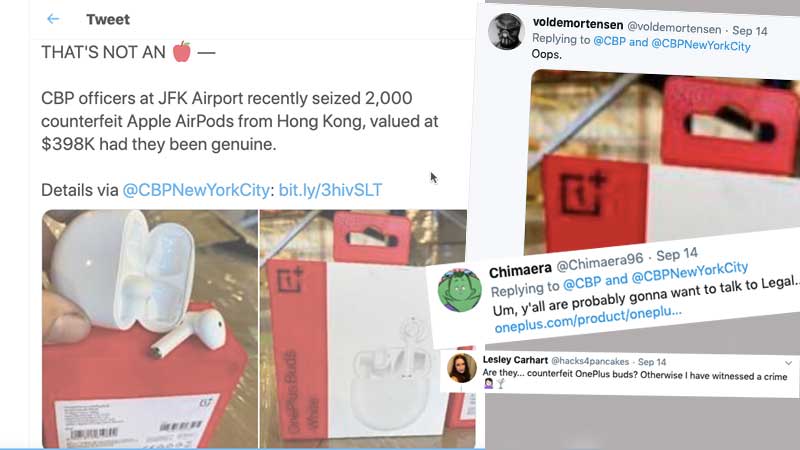 LOS ANGELES – US Customs and Border Patrol (CBP) has seized thousands of what it said were “counterfeit” Apple Airpods at a JFK International Airport cargo facility recently.

The only problem? The wireless earbuds were actually clearly branded as OnePlus Buds, a popular China-based brand for budget smartphones and tech accessories.

The tweet was met with derision from those familiar with OnePlus, whose products are also sold in the US.

However, the CBP on Monday defended its move, saying its import specialist “determined that the subject earbuds appeared to violate Apple’s configuration trademark”.

“A company does not have to put an ‘Apple’ wordmark or design on their products to violate these trademarks,” it added in a statement.

It is believed that CBP will hold the OnePlus Buds for up to 30 days before the courts will eventually decide if Apple’s trademark has been infringed upon.

Meanwhile, Twitter users were having field day with comments on CBP’s tweet. Here’s what some of them had to say.

boxes of earbuds clearly marked as OnePlus Buds are not Apple AirPods? Really? I know they aren’t the most popular brand in this part of the world but they’re a far cry from no-name, they only did 1.4 BILLION in revenue last year… pic.twitter.com/ZpkOPjcKpP

This is the exact level of competence I expect from @CBP at this point. Next thing you know they’ll be stopping avocados claiming they’re counterfeit pears.

Those are clearly labeled as not being an Apple product

You sure saved us… We could’ve been so confused if we were to buy OnePlus headphones and thought they were Apple earbuds.

Um, y’all are probably gonna want to talk to Legal…https://t.co/rlPofZYPNc

Holy hell you are dumb. Those don’t claim to be Apple, they are clearly branded OnePlus Buds. https://t.co/mCtQpQtrkW

Is this awkward? It feels awkward. pic.twitter.com/bfcYnWmgUT

@oneplus @OnePlus_USA have fun with the lawsuit

@DFONewYork Those are NOT counterfeit Apple Airports. They are genuine OnePlus Buds, a legitimate product from an actual competitor that also sells cell phones. Please stop wasting tax dollars. Just look at the packaging! Use your eyes! Simple.

Look. This is a counterfeit Ronald Mc Donald. pic.twitter.com/tuDztowI1g

Check out this rip off iPhone 12
This is not an 🍎 pic.twitter.com/Me3jlxyjhI 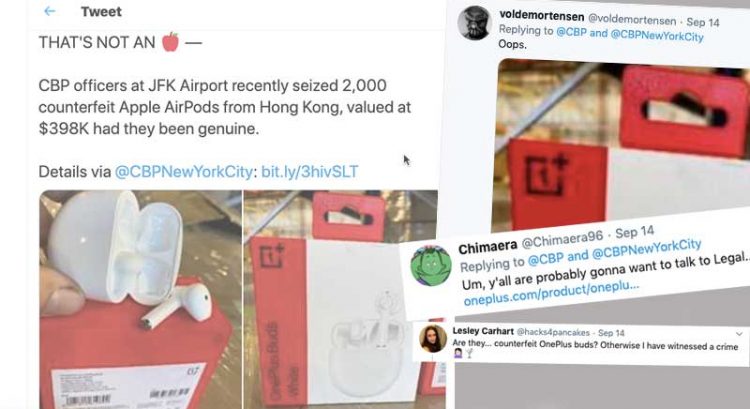 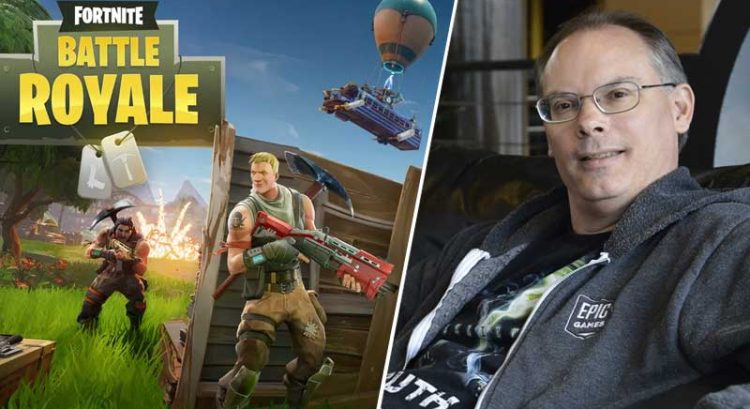 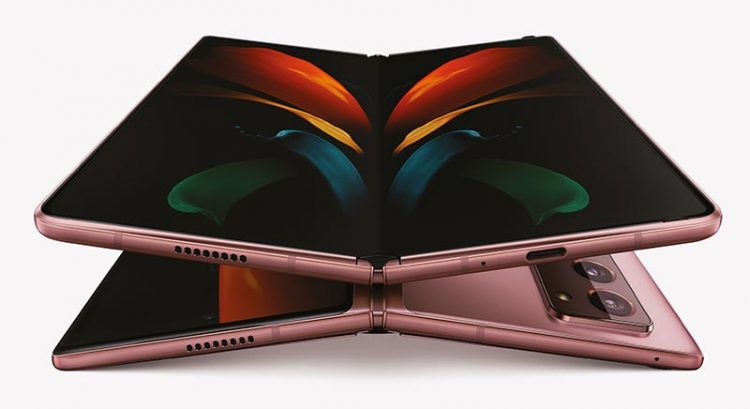 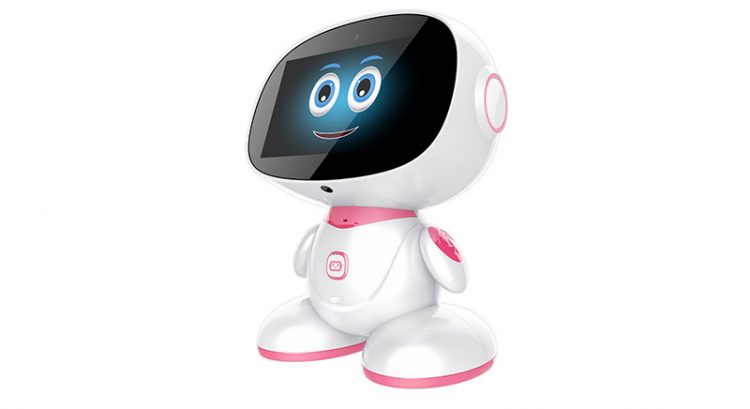 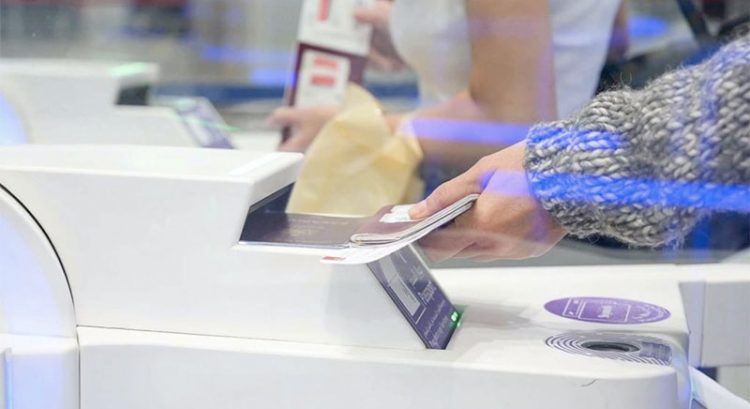 Flying out of Dubai? Use passport to open Dubai Airport smart gates