OFWs charged up to P20,000 for swab test? Investigation launched 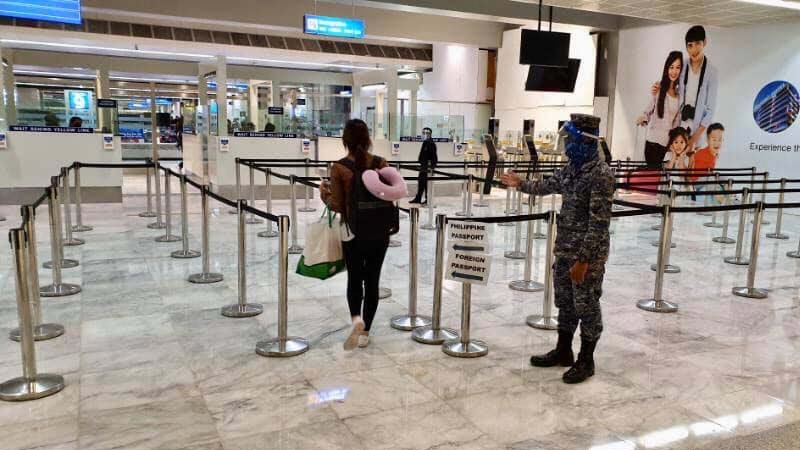 OFWs charged up to P20,000 for swab test? Investigation launched

MANILA – Philippine authorities are investigating reports of returning Overseas Filipino Workers (OFWs) being made to pay for Covid-19 swab testing, according to an Overseas Workers Welfare Administration (OWWA) official.

Reports have circulated that OFWs were made to pay up to P20,000 for a quick swab test. This came as some 6,000 OFWs were left stranded in various quarantine facilities in Metro Manila due to the testing delay caused by the issue between Philippine Health Insurance and Philippine Red Cross.

OWWA reminded OFWs that they do not need to pay for swab tests on arrival at Philippine airports.

“We want to emphasize that the swab test being conducted by the Philippine Coast Guard at the airport is free. The specimen being brought to government laboratories is also free. The OFWs who are there (airport) need not pay anything,” OWWA administrator Hans Leo Cacdac said in a recent virtual forum.

Cacdac advised as he advised arriving OFWs to avoid unscrupulous individuals offering swab testing at the airport for a fee.

Cacdac said that some 7,000 repatriated OFWs have been transported back to their home provinces, while 5,200 are still in hotel quarantine to await swab test results. CAM/Expat Media