OFW Hospital in Philippines to open in 2022, DOLE to hire 300 workers 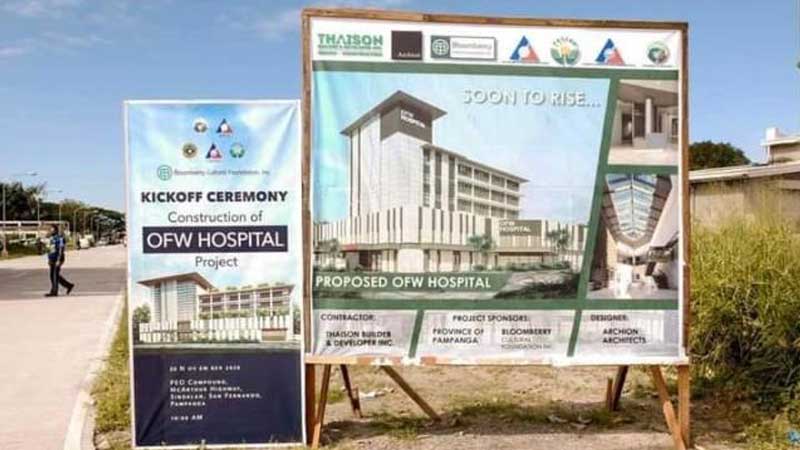 The OFW Hospital being built in Pampanga, Philippines.

OFW Hospital in Philippines to open in 2022, DOLE to hire 300 workers

DUBAI – A hospital for Overseas Filipino Workers (OFWs) is expected to open in the Philippines’ Pampanga province in 2022, with 300 workers to be hired, an official has revealed.

When it opens, it will be the first health facility of its kind intended for the care and medical needs of OFWs.

Construction work on the two-hectare facility is currently ongoing. The state-of-the-art facility is estimated to cost P1.3 billion.

“The hospital will render free services when OFWs are securing medical certificates covering laboratory requirements for their overseas deployment,” said Silvestre Bello III, Secretary of the Department of Labor and Employment (DOLE).

Construction of the OFW Hospital is expected to be finished by December 2021, with a soft opening targeted in October 2021, and a formal opening eyed in the first half of 2022.

“DOLE is fast tracking the construction of the OFW Hospital in Pampanga to serve health needs of OFWS and their dependents,” Bello said in a letter to Gemma Sotto, President of the United Filipino Global, a copy of which was seen by Expatmedia.net.

Meanwhile, DOLE has announced that it would hire about 300 medical healthcare workers for the hospital in Pampanga.

Labor Undersecretary Renato Ebarle disclosed that 293 jobs will be based in the facility, with 260 considered critical positions. ICA/Expat Media 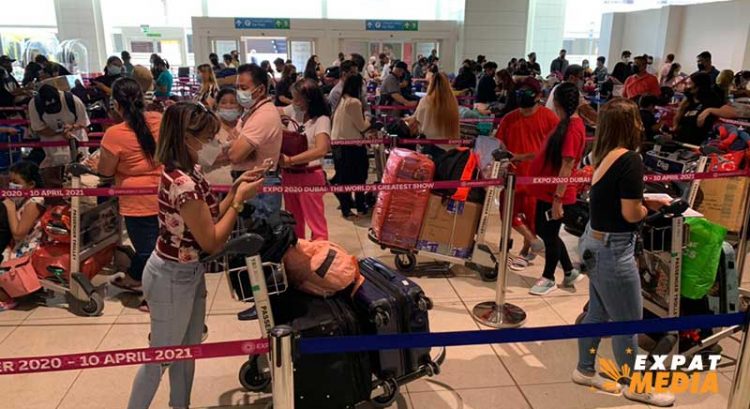 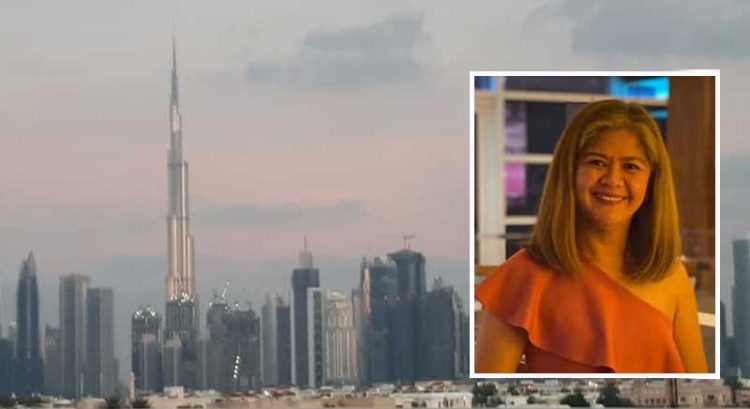 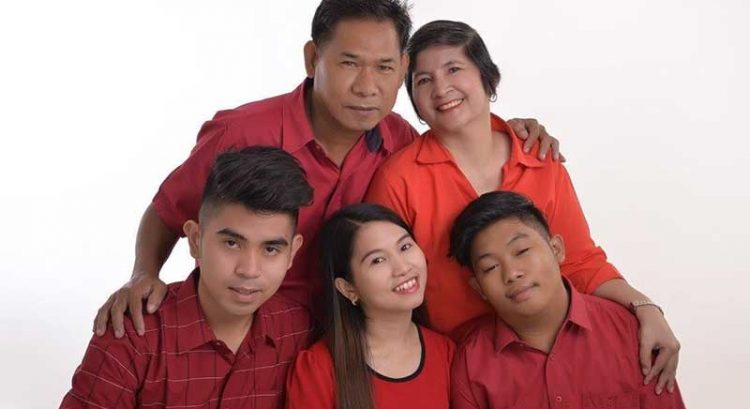 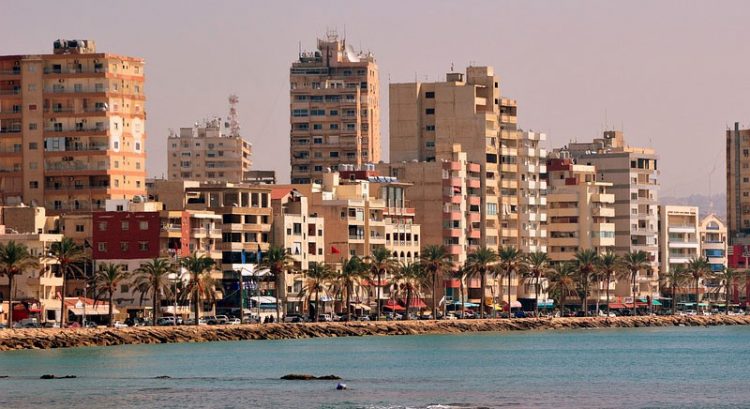