Novak Djokovic flies to Belgrade from Dubai after Australia deportation 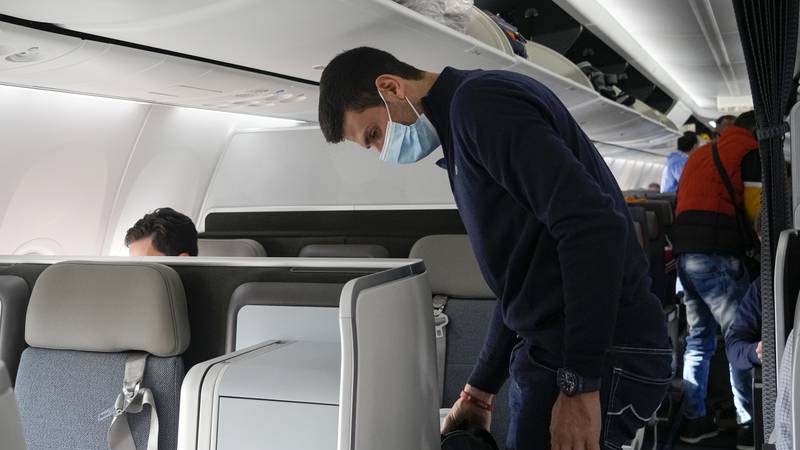 Novak Djokovic boards a flight to Belgrade on January 17, 2022.

Novak Djokovic heads for Belgrade from Dubai after Australia deportation

The world number one left Australia after his visa was cancelled over his unvaccinated status, ending his hopes of defending his Australian Open title.

Djokovic was escorted to Melbourne Airport by Australian Border Force officials. On Sunday, the Federal Court upheld a government decision to cancel his visa.

With Djokovic out of the tournament that began on Monday, only Rafael Nadal will be looking to recover the title. Roger Federer is not playing while recovering from an injury.

Early on Monday, Djokovic arrived at Dubai International Airport on an Emirates plane from Melbourne. He was seen taking selfies with fans at the airport arrivals gate.

Djokovic was accompanied by his coach and three others. He was later escorted by airline staff to the departure gate for a flight to Belgrade where he was seen checking in alone. ICA/Expat Media 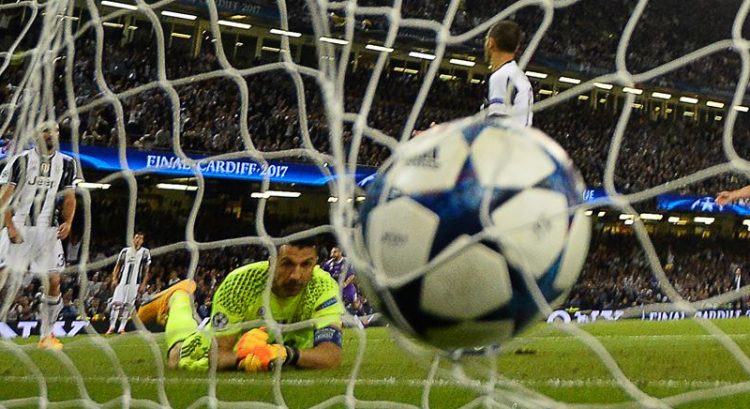 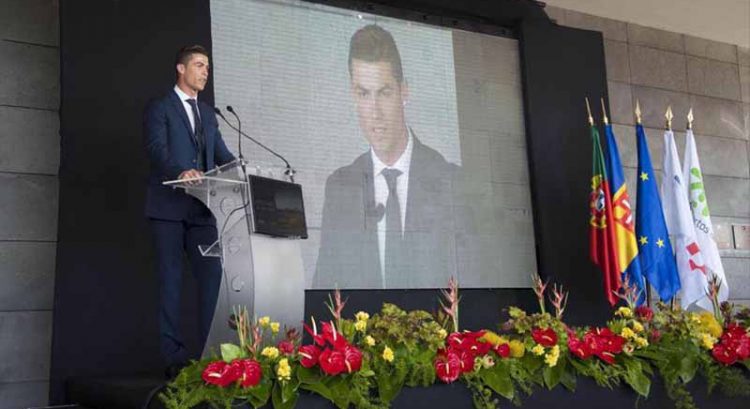 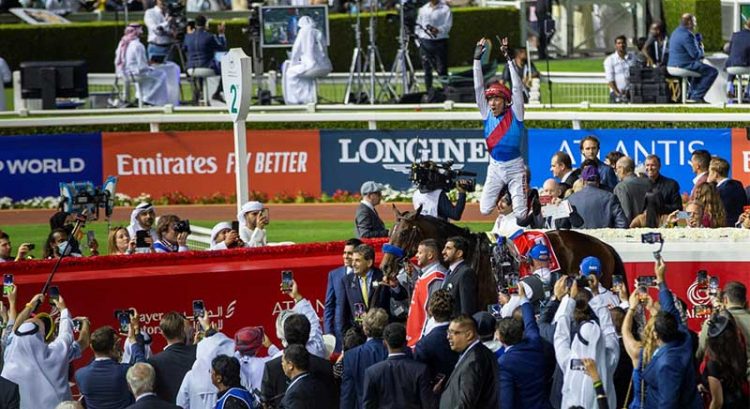 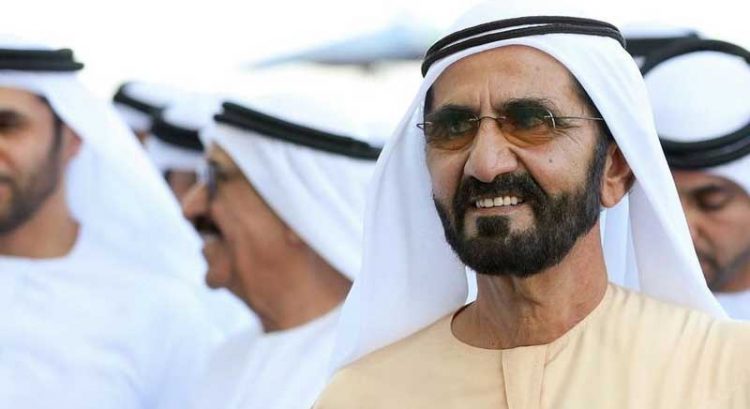 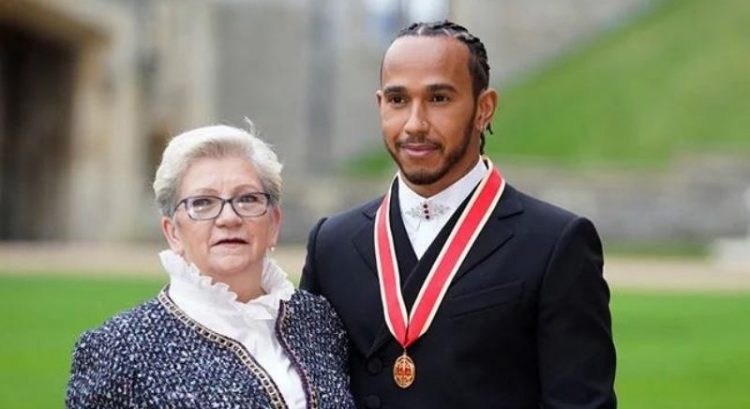