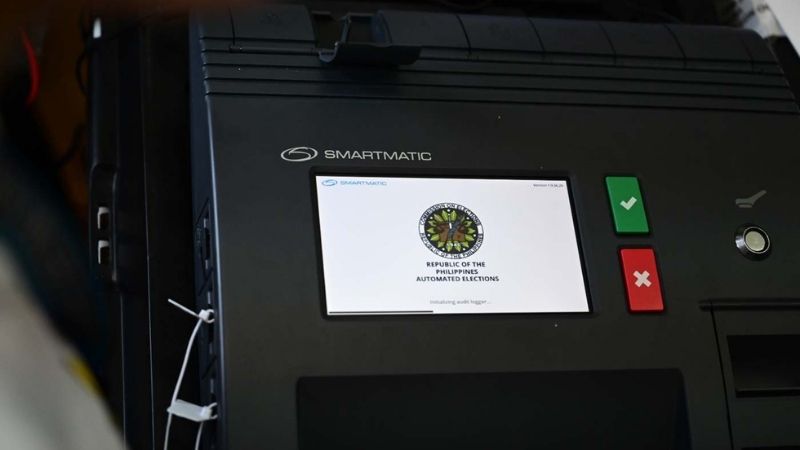 The University of the Philippines (UP) statistics specialists discovered no anomalies in the consistent voting trend in the provisional and unofficial presidential election results for 2022 on Wednesday.

According to the University of the Philippines School of Statistics, the alleged “68:32” vote ratio favoring presidential candidate and former senator Ferdinand “Bongbong” Marcos Jr. could not be used as proof of electoral fraud.

After a quick count of partial and unofficial votes revealed Marcos with a large advantage over his closest competitor, Vice President Maria Leonor “Leni” Robredo, allegations of election fraud surfaced.

There have been allegations of “68:32 magic,” which refers to a recurrent pattern of Marcos receiving 68 percent of the vote and Robredo receiving 32 percent.

According to the UP School of Statistics, the consistent trend in the unofficial presidential election results is not suggestive of election fraud, claiming that the 68:32 ratio is insufficient evidence.

The university’s statisticians stated that it is “wrong” to assume that the ballots were tampered with simply because Marcos has a large lead in the presidential race.

According to the results of a partial and unofficial tally provided by poll watchdog Parish Pastoral Council for Responsible Voting on Wednesday, Marcos received 31,091,373 votes (PPCRV) as of 7:17 p.m.

Myla Villanueva, the national chairwoman of the PPCRV, stated there have been no abnormalities in the partial and unofficial vote count thus far.

The Commission on Elections also claimed that the allegations of presidential election fraud are “difficult to prove.” KMB/Expat Media 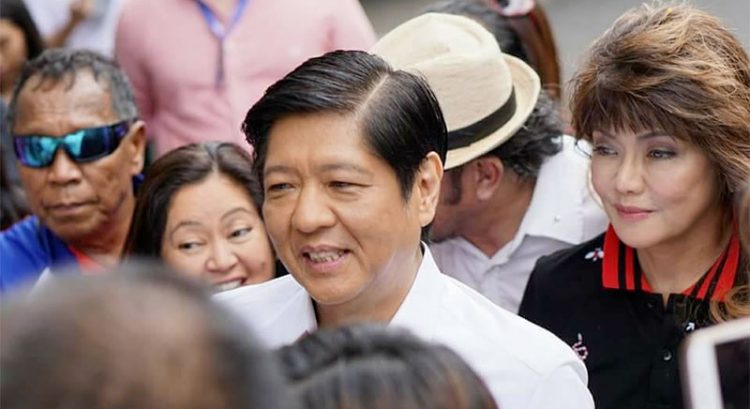 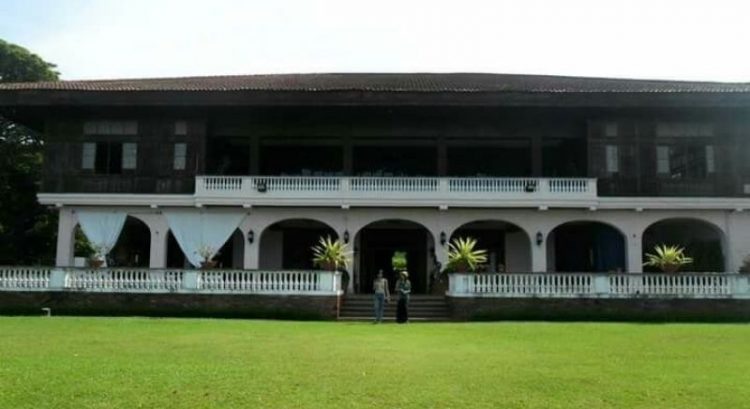 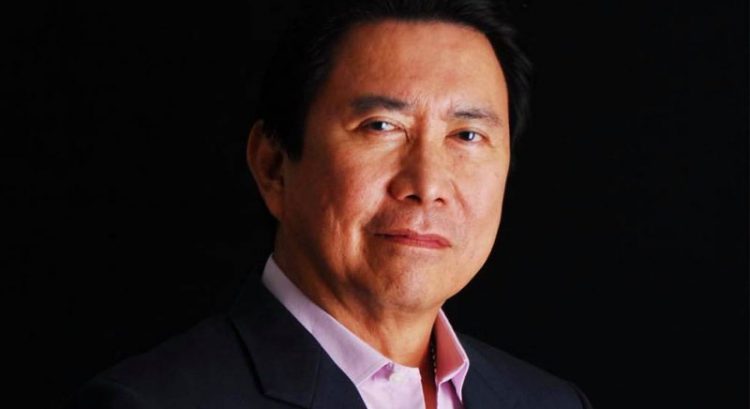 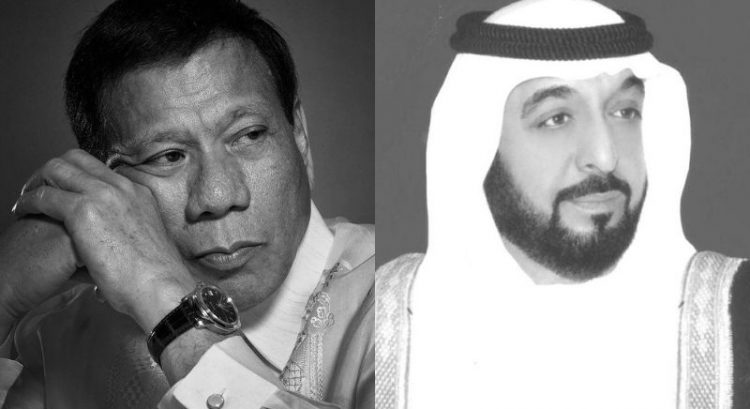 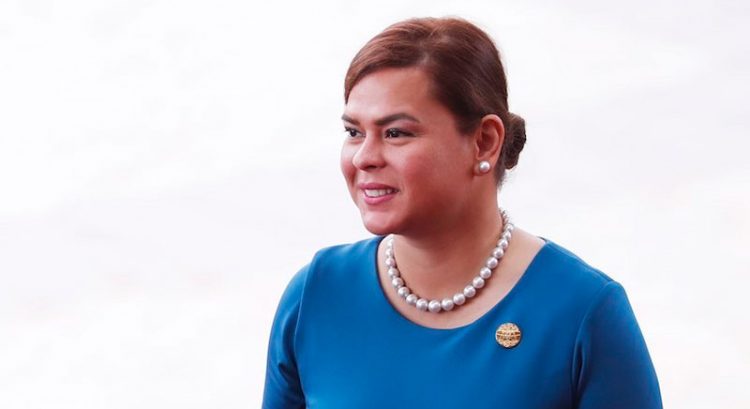 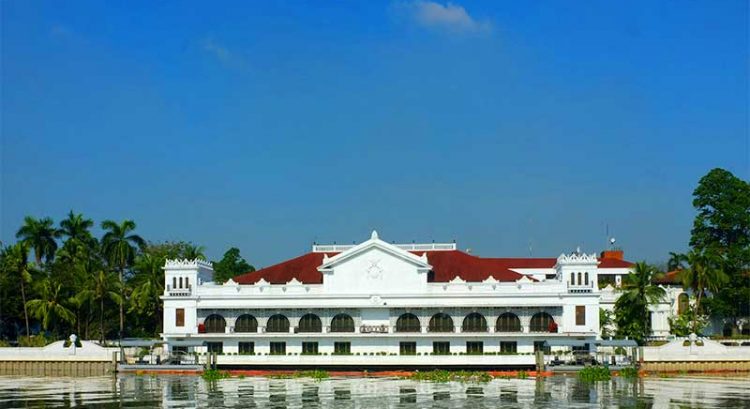