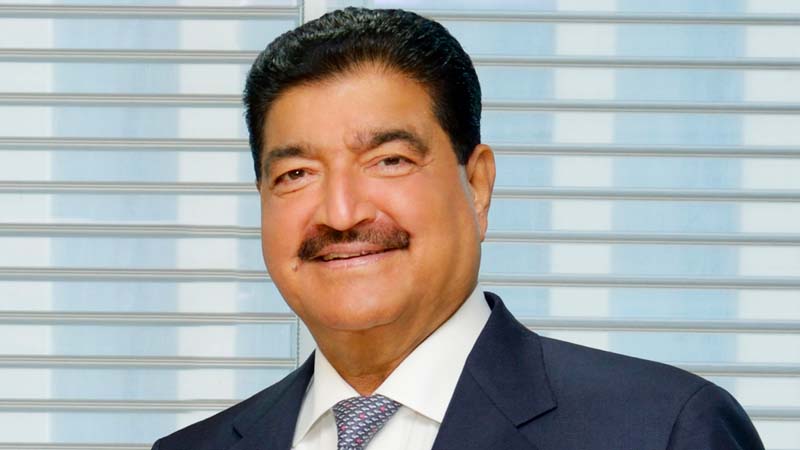 DUBAI – NMC Healthcare founder BR Shetty has apologized over unpaid staff salaries in the wake of his company’s collapse due to allegations of fraud.

Shetty said he was “really sorry”, and blamed banks for freezing his accounts “without any proof”, the billionaire businessman told The National.

The Central Bank of the UAE has ordered financial institutions in the country to freeze all bank accounts of Shetty, his family members and companies where he holds a stake.

Several companies linked to Shetty have also reportedly been blacklisted after NMC Health became embroiled in allegations of fraud.

It was revealed that the company underreported its total debt to give investors false security. It was laced into administration in April with debts totaling $6.6 billion. NMC Health was suspended from trading at the end of February.

Shetty said his companies have suffered from the fallout, with NeoPharma and UAE Exchange among those affected.

The Indian businessman denied taking money from NMC, and claimed that he has reported 17 people to UAE authorities for defrauding his company. ICA/Expat Media

NMC Health to be delisted from London Stock Exchange 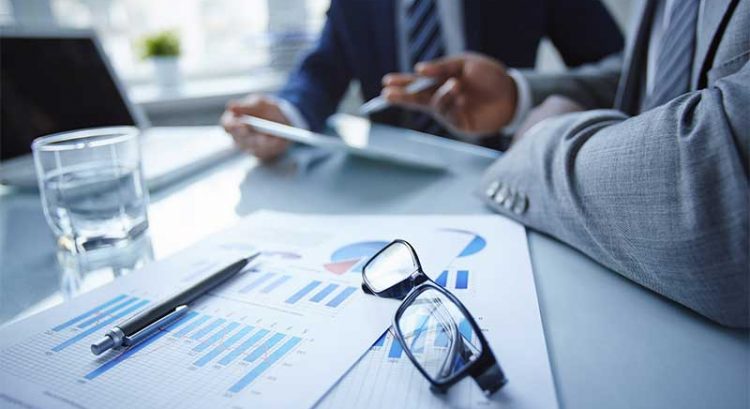 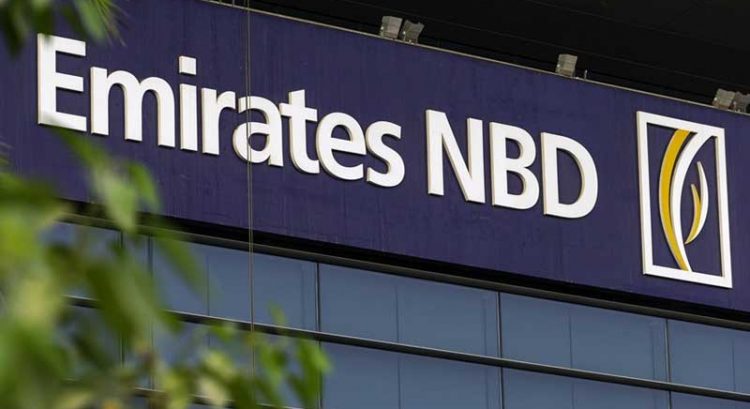 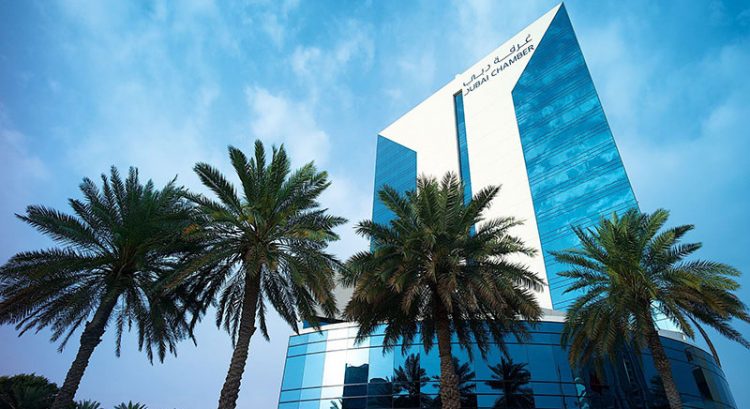 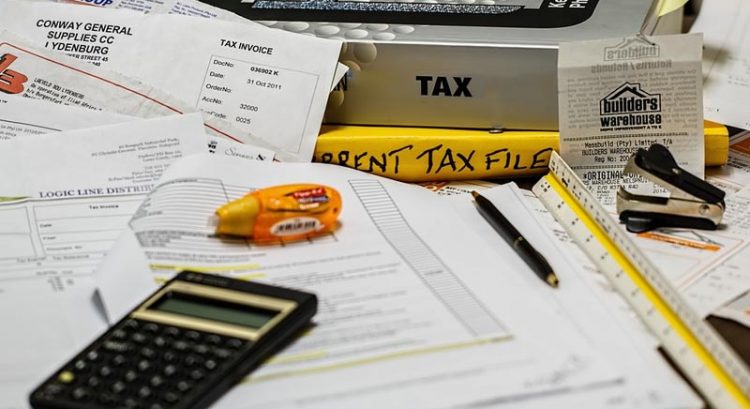 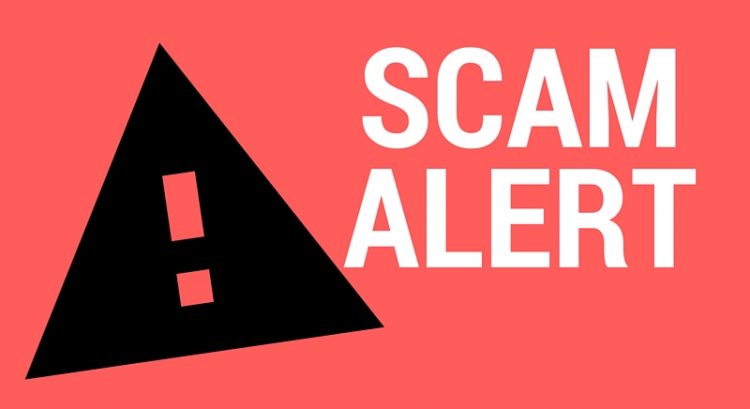