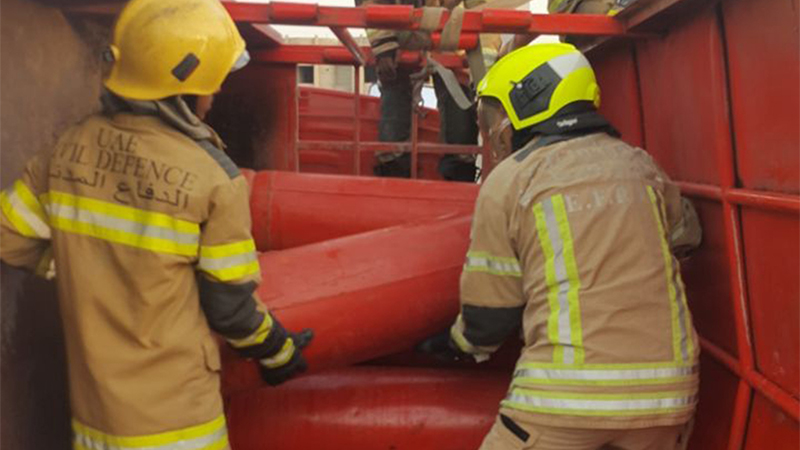 DUBAI – The Ajman Civil Defence has ordered that gas cylinders sold in the emirate must be fitted with automatic mechanisms to prevent gas leaks.

The new rule came after a spate of gas explosions in the emirate this year injured at least six people. In January, five people were hurt after a gas leak explosion in Feza Café in Ajman. A few months later, a gas leak in a villa left a woman severely injured.

“The new regulators are equipped with automatic mechanisms to shut off the gas flow if a leak or sudden crack in the hose have been detected,” Ali Jumeirah said.

“Obligating gas companies to replace regulators is the first phase of a scheme to change the culture of gas cylinders use in order to minimise risk of gas leakage,” he added. ICA/Expat Media 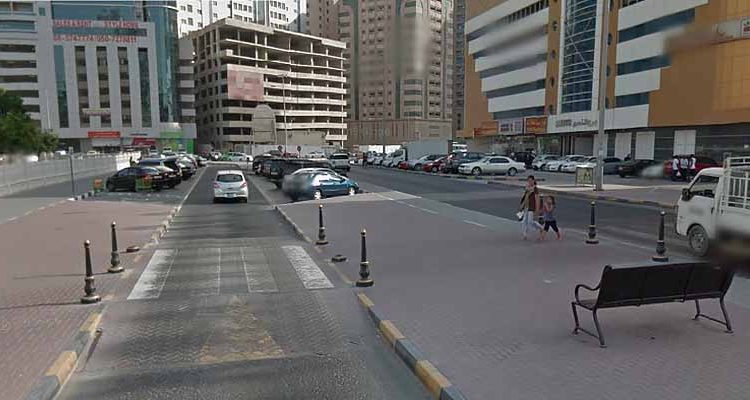