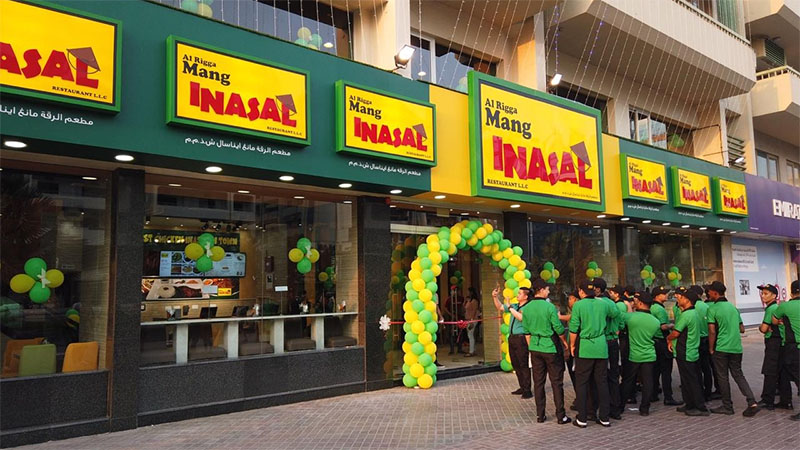 DUBAI – It seems Filipinos in the UAE just can’t get enough of chicken inasal, or roasted chicken, with a new restaurant dedicated to the Filipino favourite opening in Dubai on Friday (July 12).

Al Rigga Mang Inasal opened its doors to an excited crowd in Dubai’s busy Al Rigga street in Deira, a testament to Filipinos’ love for barbecued food and fiesta culture.

The new restaurant is located in Al Owais Building, next to Emirates Islamic Bank. Expat Media was invited to the opening, which was graced by Al Rigga Mang Inasal’s CEO and owner Abdul Ahad Kohistani and its full Dubai team. 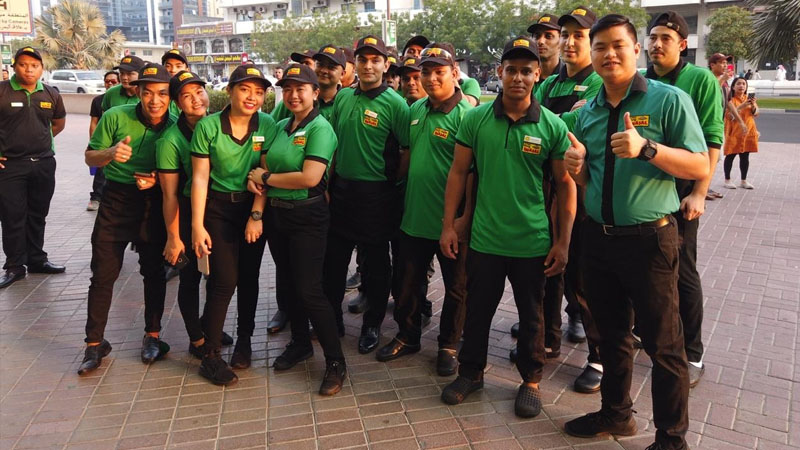 Al Rigga Mang Inasal serves the Filipino party staple dish, chicken inasal, a specialty of Bacolod city in the Philippines that has been widely embraced by Filipinos in the country and abroad.

The Filipino-style roast chicken is marinated in special sauces, herbs and spices and then grilled over coal to give it a distinct, slightly sweet flavour. JMYDS/Expat Media 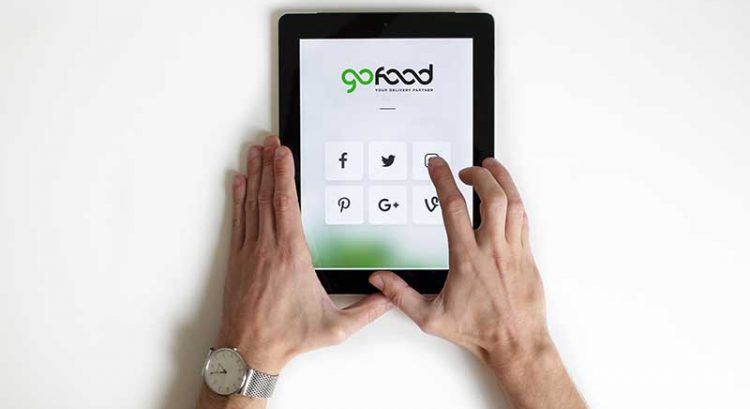 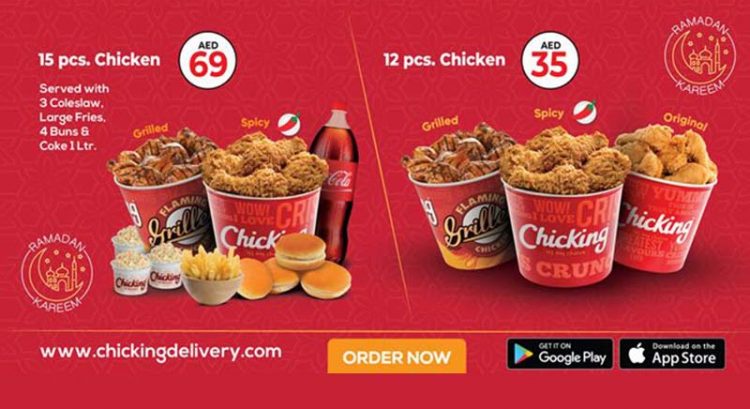 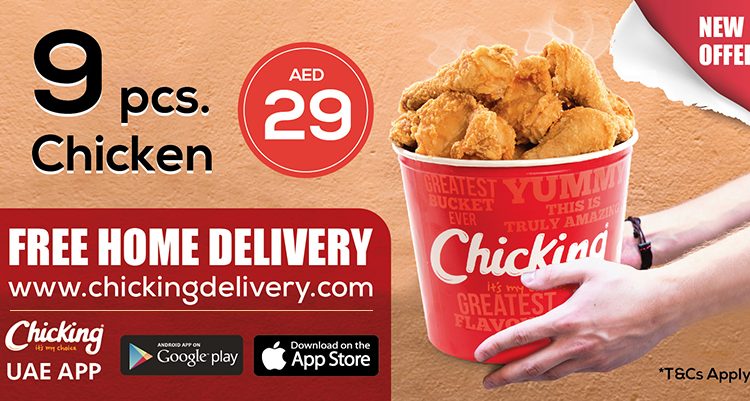 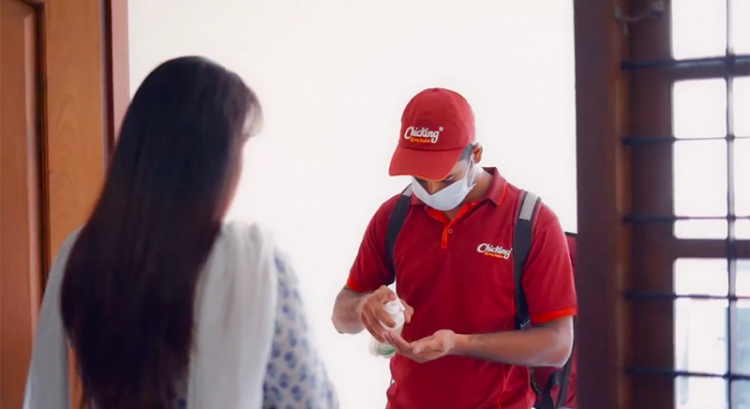 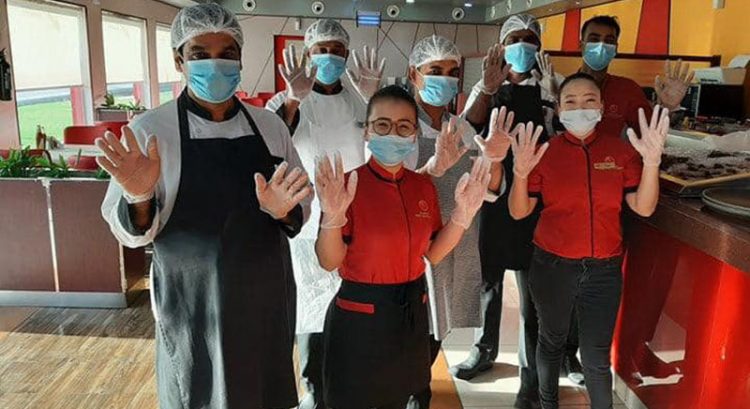 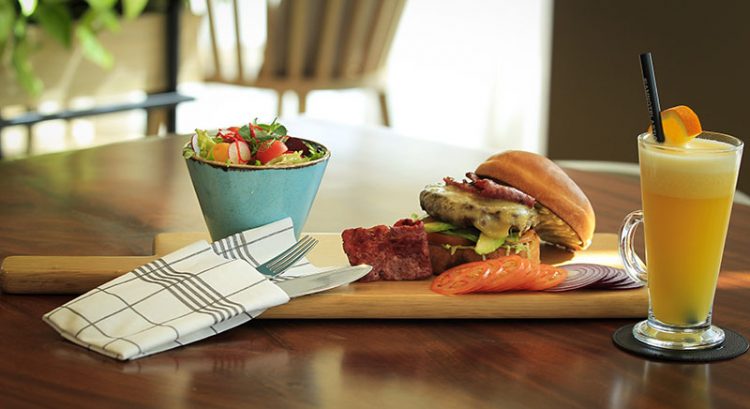