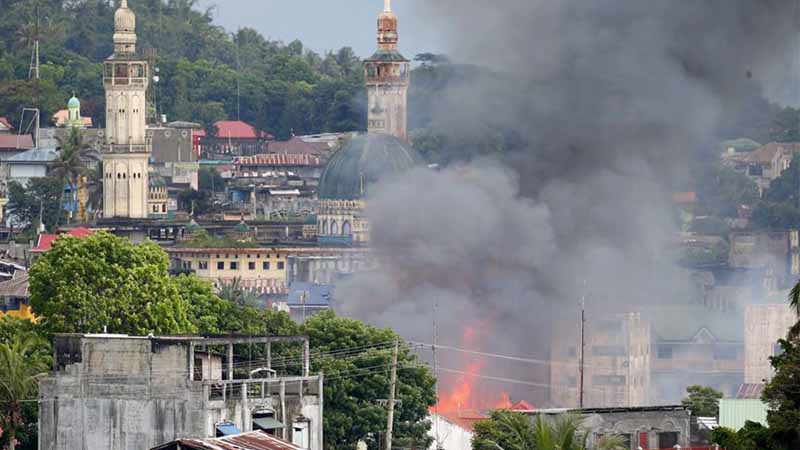 MANILA – Armed Forces Chief Gen. Eduardo Año has ordered an investigation on how a military airstrike that was supposed to flush out Maute Group terrorists from their hideouts in Marawi City led to the deaths of 11 soldiers and wounded seven others instead.

Defense Secretary Delfin Lorenzana told reporters in Malacañang presidential palace that Año wants to determine if miscommunication, pilot error or mistakes by people on the ground resulted in the incident.

The military had been conducting airstrikes on Marawi City since early last week after Maute terrorists attacked the capital of the central Mindanao province of Lanao del Sur. The local terrorists abducted hundreds of people, including the city’s parish priest, and burned down a school, the cathedral and the city jail during the siege.

At Camp Aguinaldo, headquarters of the Armed Forces, military spokesman Brig. Gen. Restituto Padilla told journalists that two converted SIAI-Marchetti S-260 jets conducted bombings over an area where the local terrorists were holed up when a wayward conventional bomb from one of the planes hit Army soldiers who were battling Maute Group members.

The jets were able to make successful airstrikes on other areas held by the terrorists before the incident, Padilla added.

Lorenzana, for his part, said one of the two planes was able to hit its targets but the other plane made a mistake and hit an Army troop on the ground.

Lorezana also said the standard procedure in airstrikes is that the controllers on the ground would be in constant communication with the pilots in order to determine the exact position of the enemy targets. “Sometimes in the fog of war, a lot of things could happen. Accidents happen, like this,” Lorenzana said.

So far, a total of 171 people, including 19 civilians, have been killed since the siege of Marawi on Tuesday last week. GAC/Expat Media 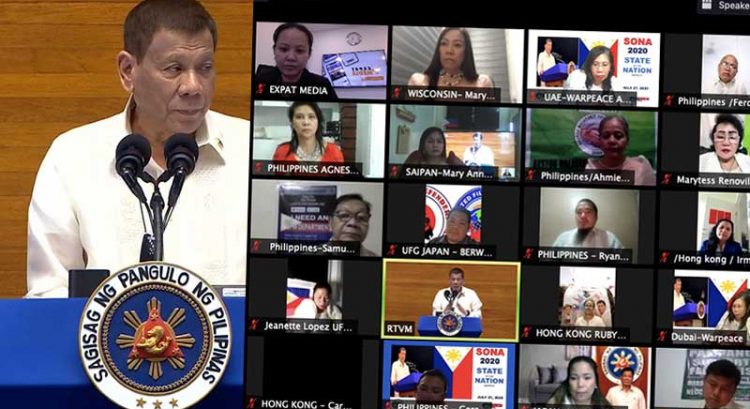