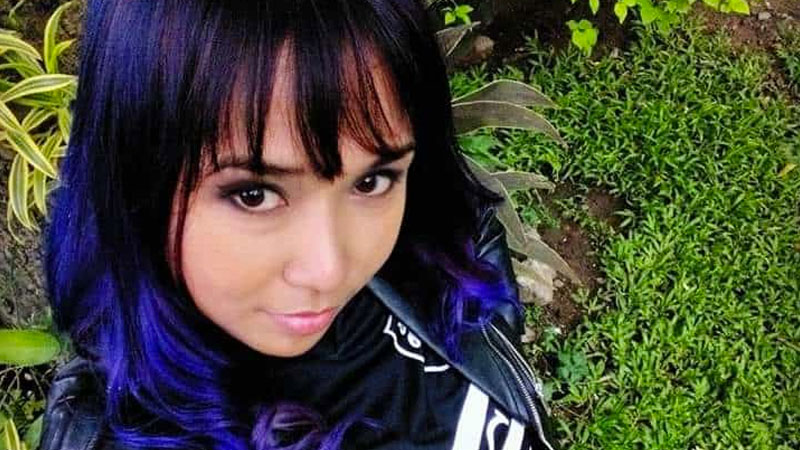 DUBAI – As the Middle East Film and Comic Con wrapped up in Dubai and cosplayers headed back home, things were just getting busy for an artisan costume maker back in the Philippines.

Justine Maria Therese Jabonero of GAMÂ Design is the talent behind many of the true-to-life anime costumes donned by many of Dubai’s avid cosplayers. Her highly-detailed costumes are also worn by cosplayers in the US, Canada, Australia, Japan and UK and orders come flooding in ahead of every convention. Cosplay, the practice of dressing up as a character, has taken the art world by storm, and it has become such a big influence among millennial Filipinos who grew up watching Japanese anime or reading manga.

Why are many Filipinos into cosplay? “We want to be heroes. Just like our inner child, we love to dress up with it. Through cosplay, we are able to do this using our creativity,” Jabonero told expatmedia.net in an exclusive interview. The 33-year-old registered nurse got hooked on creating costumes after she joined her first cosplay in college. She has since put up her own company, GAMÂ Design, as more orders came in.

“Call me a geek, but I love to go to conventions, get some collectibles and meet other artists and cosplayers. It’s like Disneyland for me,” she said.

Jabonero said cosplay caught on, particularly among Filipinos, because the “art of dressing up in character is now accepted, not just for kids but for any ages.”

“Being part of this subculture gives artists, creatives and fanatics the opportunity to explore and express themselves or identify themselves with a particular character, especially if the character has a deeper meaning for them,” she said.

Her love for cosplay started when she discovered anime as a girl. “I remember collecting DVDS and watching them the whole day,” she said. She now shares the same passion with her daughter, now 5, who at 1 became the youngest cosplayer at convention in Cebu, Philippines. Who is her favourite character? “I really love Himura Kenshin from Rurouni Kenshin, also known as Samurai X. It’s a story of an assassin wandering the countryside of Japan with a reverse blade katana, offering protection and aid to those in need as atonement for the murders he once committed. This is type of anime helps you understand the history and culture of Japan,” Jabonero said.

Her favourite cosplayers are Reika and Alodia Gosiengfiao, the Filipino queen of cosplay who is currently in Dubai for the Comicon. Just like Gosiengfiao, Jabonero’s costume making technique lies in paying attention to the detail to truly help bring the character to life.

She also makes sure her designs are not only wearable, but comfortable. “I was a pediatric nurse before and because of it, I’m really particular about the materials being used. Most reviews I got is about how comfortable and how detailed my creations are,” she said. The most challenging costume she has ever created? “Using Worbla materials on costumes are the trickiest ones. It takes a lot of time to mould and to paint,” she said.

Jabonero said she was happy with the turnout of the Ang Brook costume (below, right) from One Piece anime that was worn by popular cosplayer and musician Anemecio in the Philippines. She also crafted the Lord of the Rings costume (below) that won her client an award for best in costume abroad. She recently made a commissioned Dr. Strange costume that quickly became her favourite and most expensive anime costume to make.

“The client was amazed at how I was able to get the printed details on the Dr. Strange cape. In fact, my husband and I printed it one by one for three days straight,” she said. Jabonero’s next project is to establish a clothing business for fans of fairy tale costumes while finishing her studies at the popular Fashion Institute of the Philippines.

“We’ll take ‘dress up’ to the next level for fans to have happy ever after memories,” she said. ICA/Expat Media 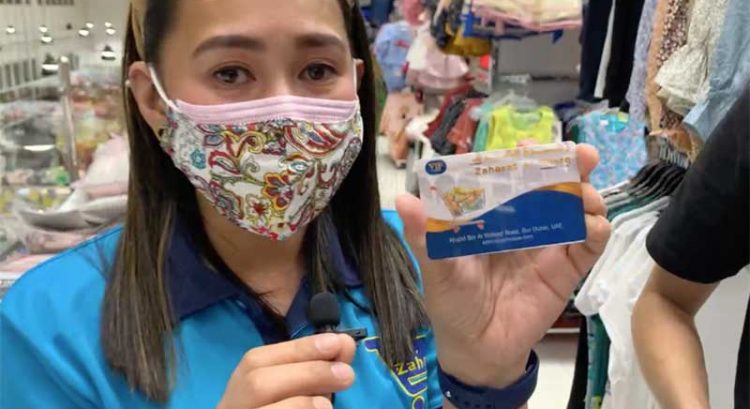 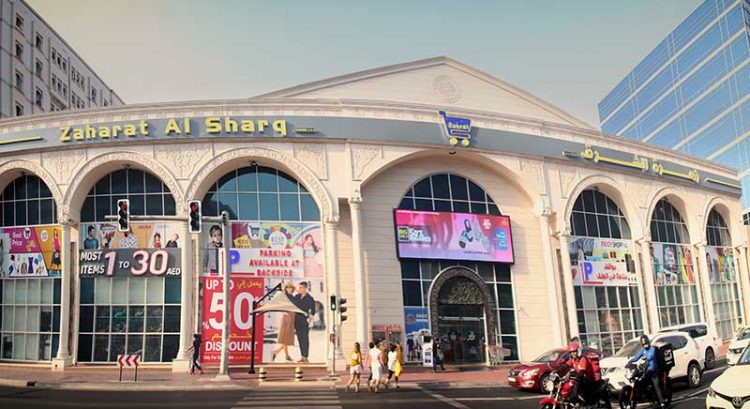 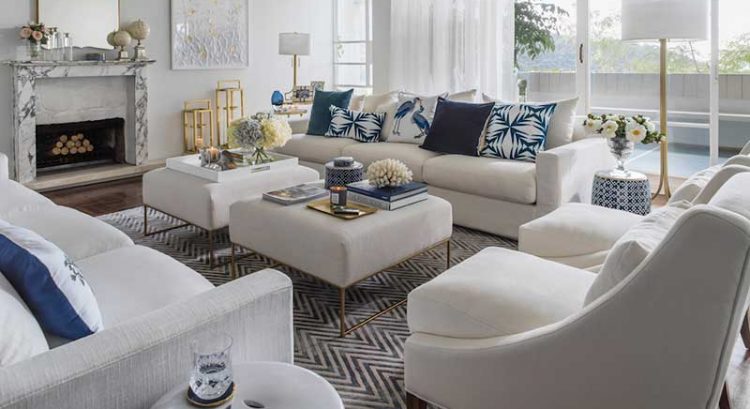 DSS sale: Up 75% discount on home furniture in Dubai