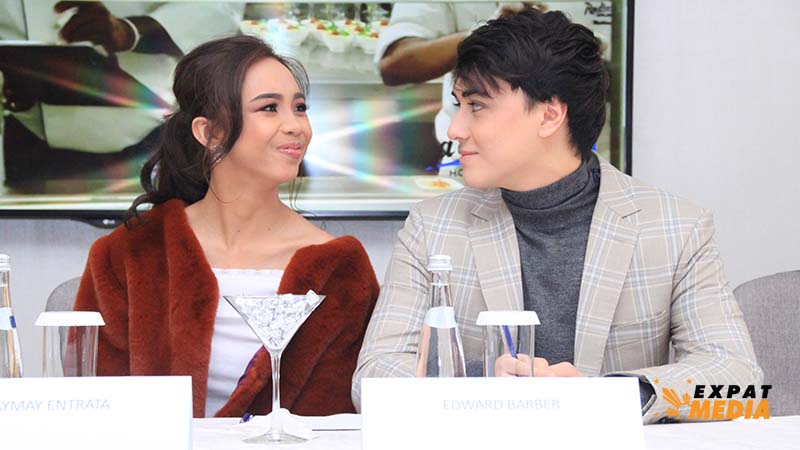 Maymay Entrata and Edward Barber in Dubai on November 23, 2018.

DUBAI – Maymay Entrata and Edward Barber of the popular on-screen love team Mayward revealed that they are preparing for an upcoming television series.

The pair was in Dubai over the weekend for a concert at the Global Village.

Speaking to Expatmedia.net, Edward revealed that details about the TV series are still being finalized, but that it is set to start “probably next year”.

“We’re doing a lot of workshops,” Edward said, “Whatever project that is coming up in the future, small or big, we want to be ready for it.”

Meanwhile, the pair shared that their lives changed in a big way after shooting to fame in reality show Pinoy Big Brother (PBB) in 2017.

Maymay said she is looking forward to the success of their upcoming TV series. She is also hoping for a concert with Edward and said she is open to pursuing opportunities in modeling. The 21-year-old was the first Filipina celebrity to walk the Arab Fashion Week catwalk last week and was dressed by Dubai-based fashion designer Furne One of Amato Couture.

Edward, on the other hand, said he has transformed from a “really shy kid” to an artist since featuring in PBB.

“I know it’s a crazy thing to think about because I never expected to be doing anything like this. This just goes to show you should never have a plan in life. If you stick to a plan you’re never going to get anywhere because your plan is nothing compared to His plan. So just follow whatever happens in life,” he said. AMB/JY/Expat Media 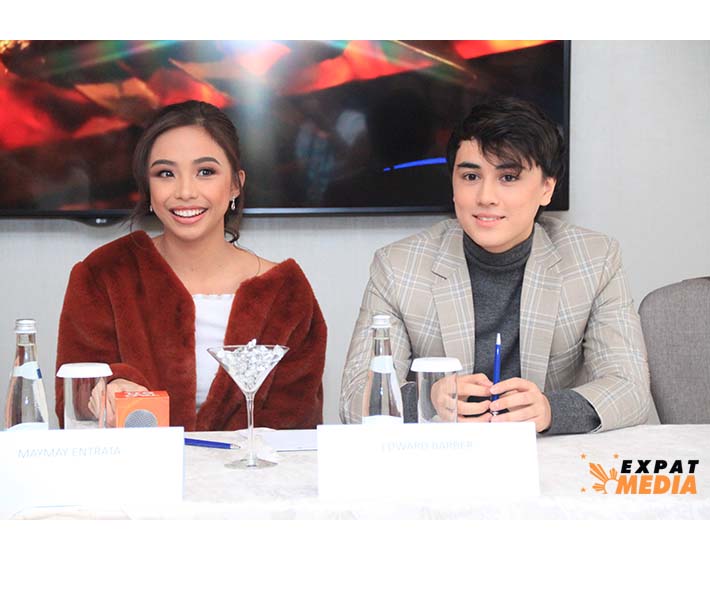 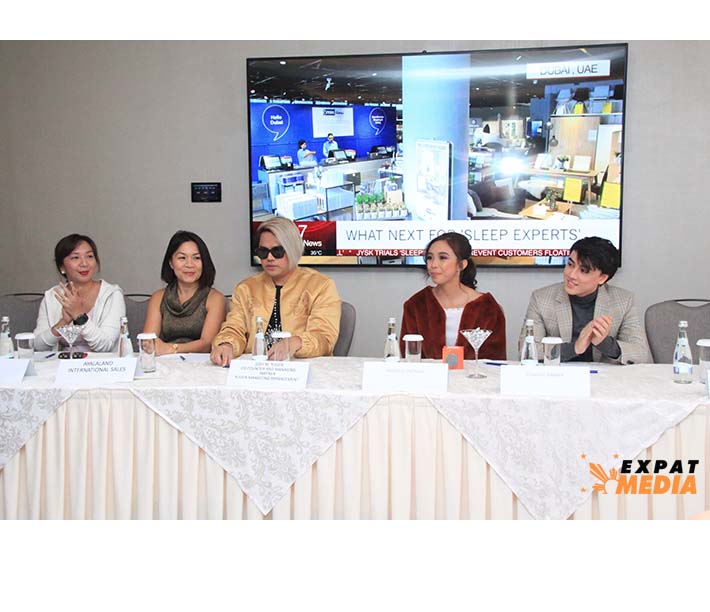 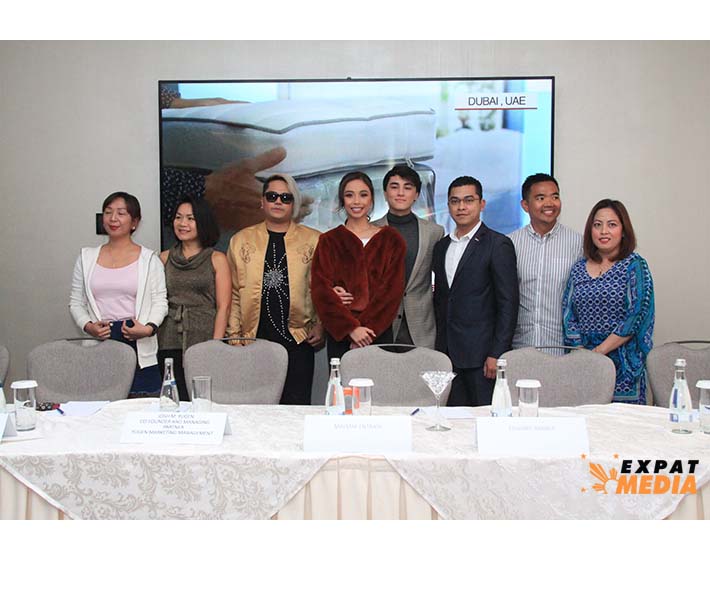 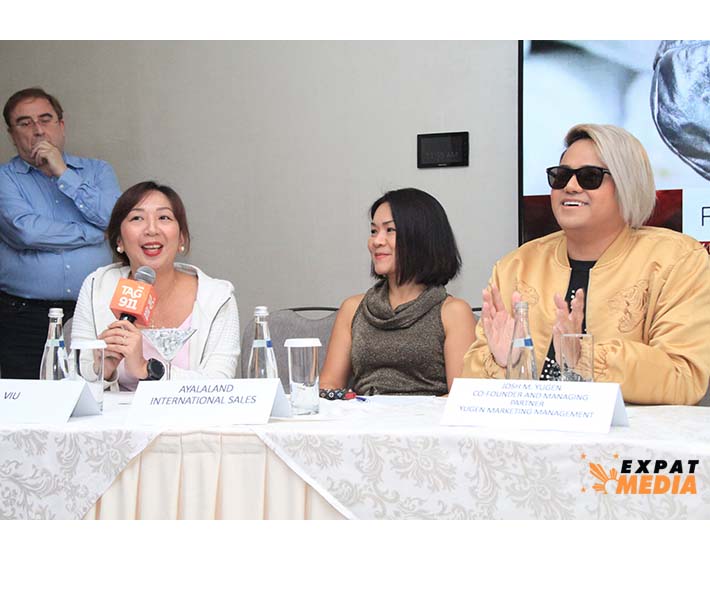 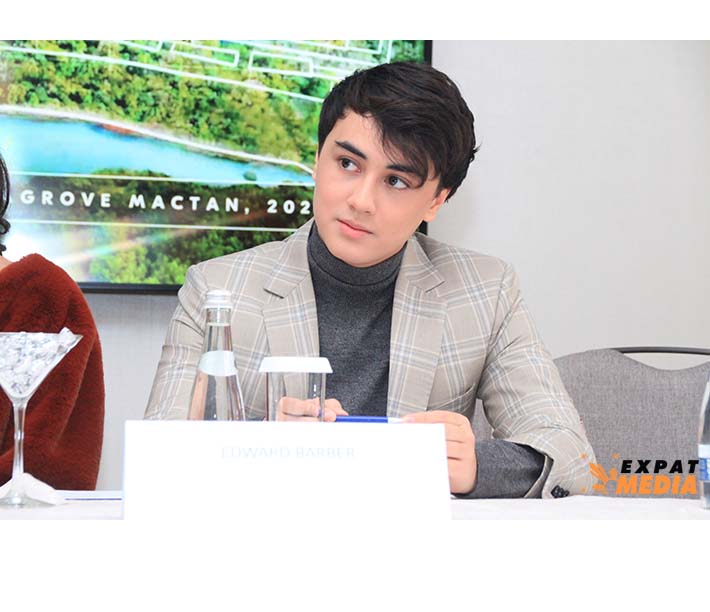 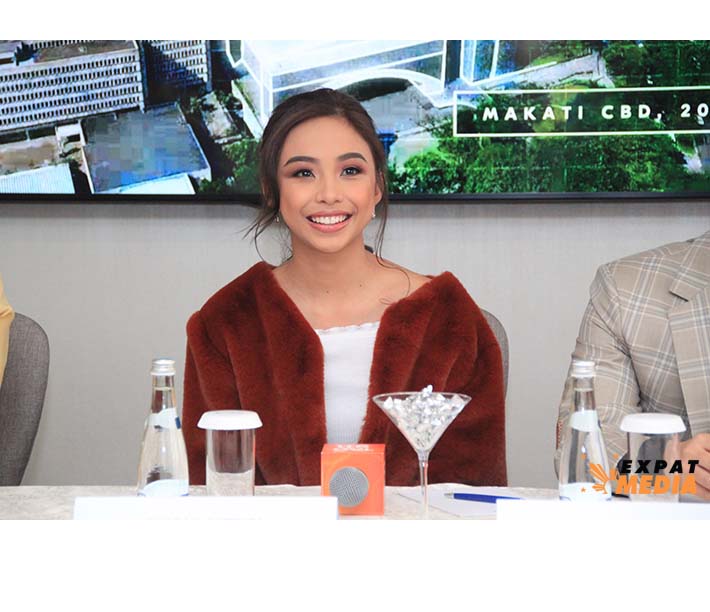 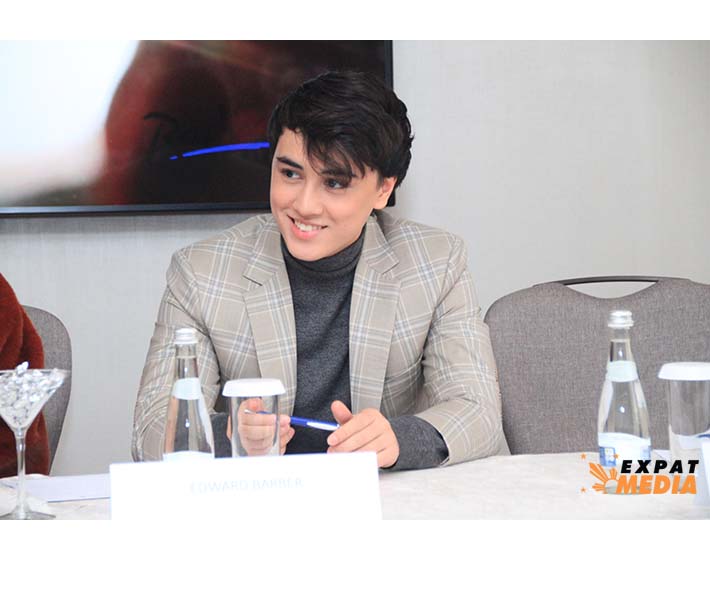 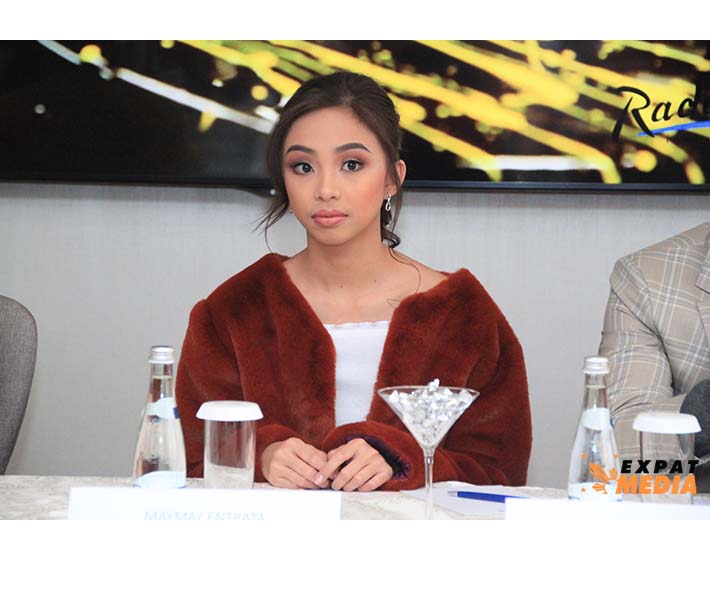 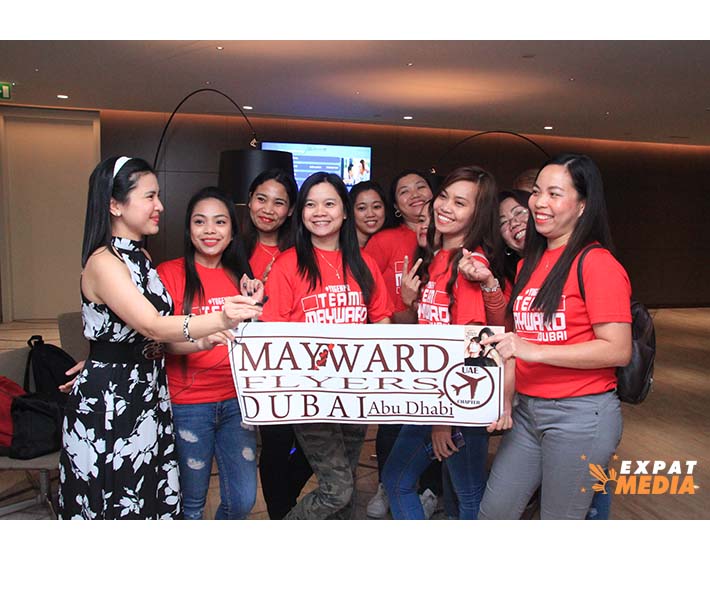