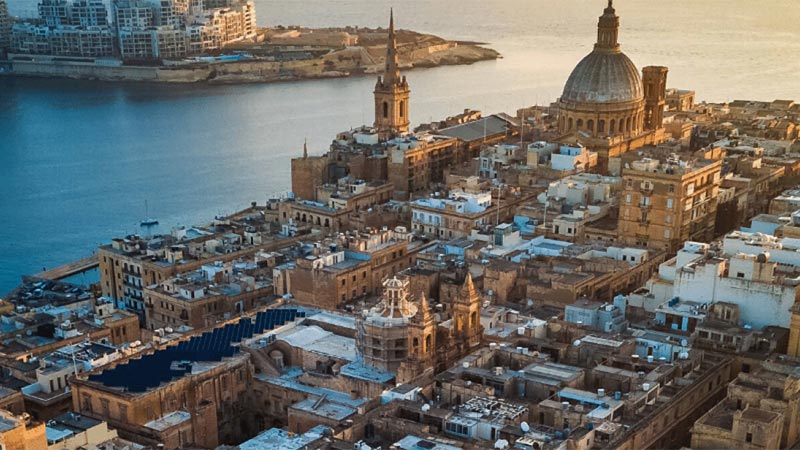 A bird's eye view of Malta.

MANILA – Expatriates looking for competitive salaries could consider working in Malta, according to an official of the Philippine Overseas Labour Office (POLO) in Italy.

“Salaries of workers in Malta are competitive, the advantage of Malta compared to Italy is they have labor standards with regards to the minimum salaries. It means that by law they have a minimum salary which, right now, would stand at about 760-780 euros (Dh3,359) per month,” Siclot said.

“It’s a good market for those who want, for example, to step into Europe; those who would like to work here in Malta, you can travel not only in Malta, you can also travel to Italy, France, Germany, you can take a vacation in the whole Europe. That is one of the good perks while you are working in Malta,” she said.

Malta is located in central Mediterranean, between Sicily and the North African coast. The country is rich in historical sites.

The Malta government has repeatedly said it wants to attract new talent in its workforce.

As part of efforts to retain talent, the Malta Council for Economic and Social Development has proposed a project that would change the five-day work week to a four-day work week.

The council said it wants “an economy that works for people and planet” and which is based on competitive sustainability. CAM/Expat Media 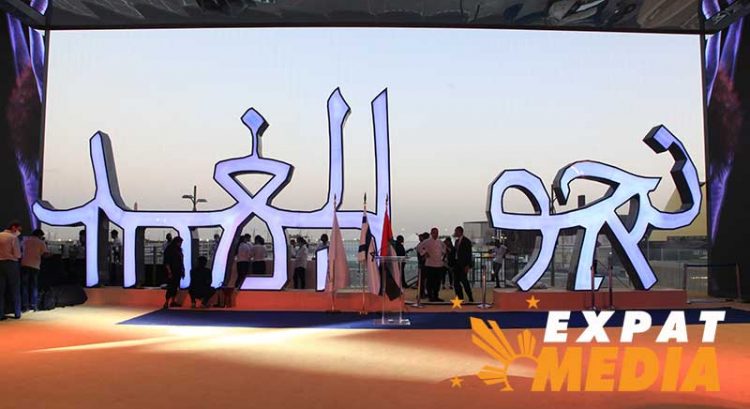 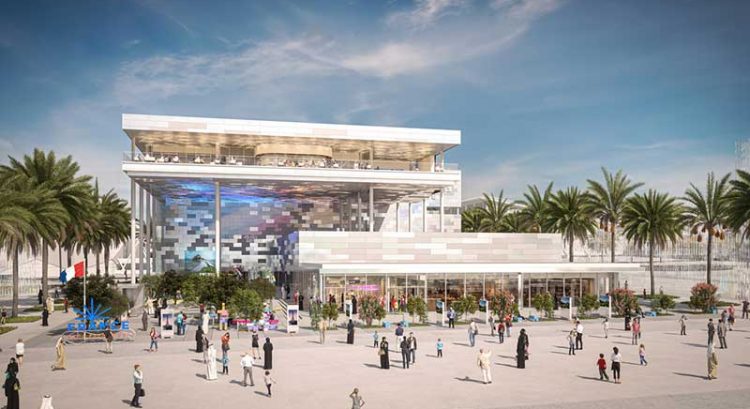 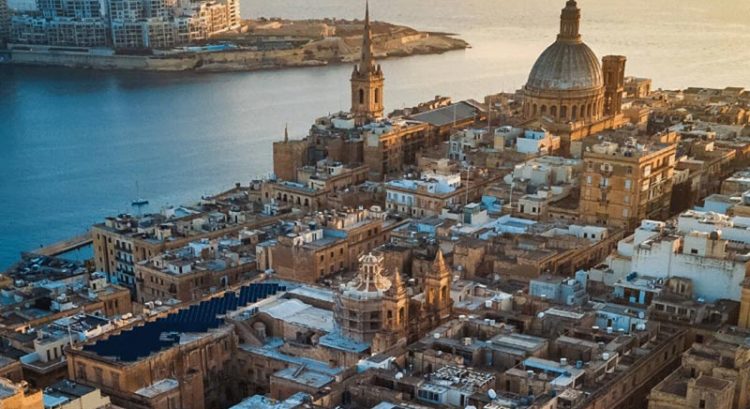 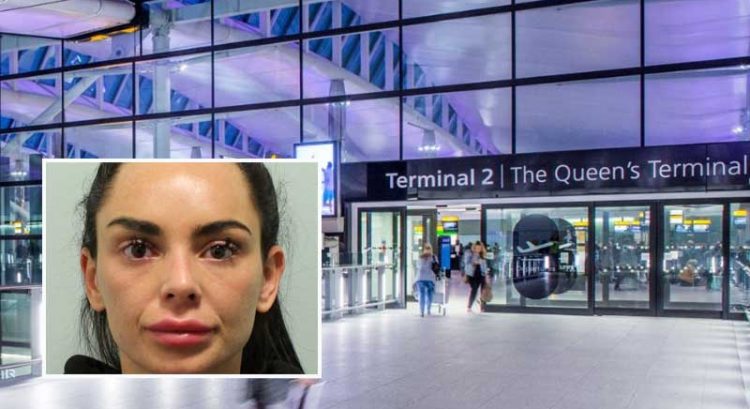 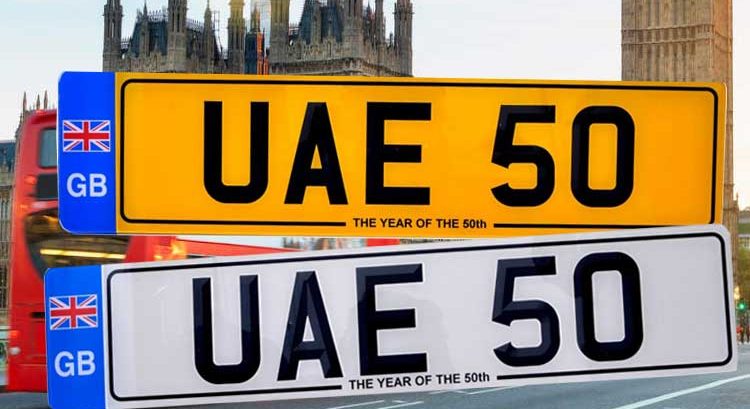 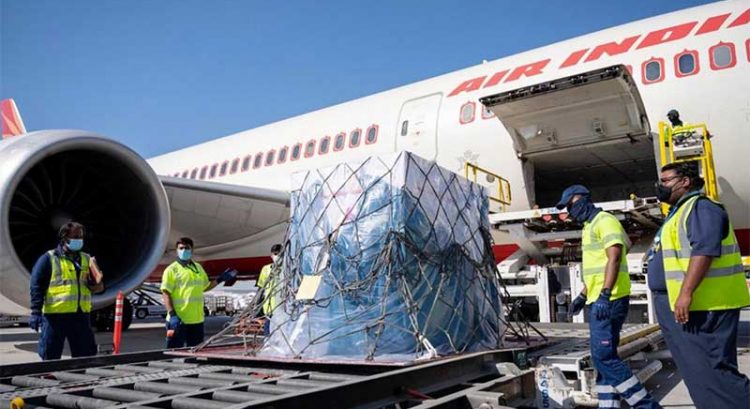