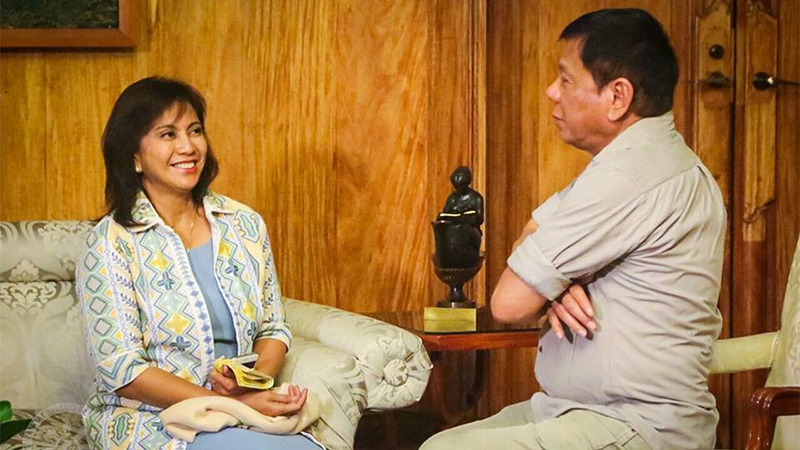 MANILA – On the same day that he topped Time magazine’s online poll of the100 Most Influential Persons in the world, a new Philippine survey showed that President Rodrigo Duterte continued to enjoy the approval and trust of majority of Filipinos.

Duterte’s approval and trust ratings was at 78 percent last month and 76 percent this month.

Malacañang expressed elation over the news about Duterte having topped Time’s online survey. The international magazine will announce on Wednesday its 100 Most Influential Persons chosen by the editors.

On the Time online poll, Presidential spokesman Ernesto Abella said in a statement: “What makes President Rodrigo R. Duterte so admired by Filipinos and international leaders alike is his national agenda—he has prioritized public interest first and foremost, especially the needs and aspirations of the poor and common people.”

“With or without the distinction, the President continues to be a hardworking government worker and faithful servant of the Filipino people. In positive terms, he has a simple three-point agenda: prosperity for all; restore trust in government; build a fair and equitable society,” he also said.

“Indeed, Filipinos find in the President a kindred spirit—a leader who acts for the common good,” Abella added. GAC/Expat Media