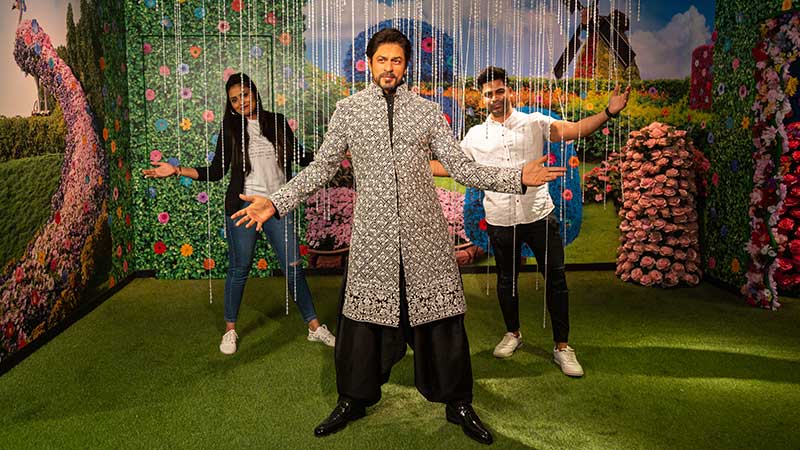 Emirati athlete and Olympic weightlifter Amna Al Haddad, as well as radio host Kris Fade were given the honour of cutting the official ceremony ribbon and declaring the attraction open. Established in London in 1835, Madame Tussauds is nothing short of a global institution. Its Dubai edition is not only the 25th version of the celebrated wax figure attraction internationally, but the very first of its kind in the GCC.

Bringing together handcrafted, like-for-like figures from the worlds of movies and television, sport and science, music, history, art, pop culture, politics and more, Madame Tussauds Dubai is quite simply a one-of-a-kind destination.

Madame Tussauds in Dubai features seven themed zones to explore and over 60 amazingly lifelike wax figures to discover, including 16 all-new figures from the Middle East such as Maya Diab.

The Leaders & Royals Room, the first zone in the attraction, gives visitors the opportunity to encounter royalty, world leaders and iconic public and political figures from both past and present.

Enjoying afternoon tea with British monarch Queen Elizabeth II, meeting India’s Prime Minister Narendra Modi in the Taj Mahal and stepping on board an Airforce One replica and meeting Donald Trump are just a few of the many highlights this area has to offer. For those that dream of strutting their stuff on the catwalk or appearing on the cover of an esteemed fashion magazine, the Fashion zone is a space where those ambitions can come true.

Filled with a who’s who of runway icons (all of them impeccably dressed, of course), here keen fashionistas can admire the queen of British style, Victoria Beckham, put-together a couture-inspired outfit for Anna Wintour’s approval, play at being BFFs with supercool Cara Delevingne, strike a pose with Kendall and Kylie Jenner, take a selfie with the fabulous Carla Di Bello and come face to face with Lebanese fashion designer, Elie Saab.

Movie buffs meanwhile can see their fantasies become a reality as they step into the fully immersive Film area and experience life on the silver screen. Guests can get up close and pull up a chair next to Audrey Hepburn for a Breakfast at Tiffany’s moment or try something rather more energetic, such as join Tom Cruise in a high-octane race, scaling the length of Dubai with Spider-Man or debuting a few martial arts moves watched over by the master himself, Jackie Chan. In the Media zone, savvy social media fans will have a ball (and their iPhones at the ready) as an exclusive backstage pass gives them the chance to get up close and personal with some of the Middle East’s most-loved celebrities, including everyone’s favoruite radio personality, the ever affable and always engaging Kris Fade, YouTube phenomenon Bin Baz, Arab Idol presenter, singer and actor Ahmed Fahmi, as well as the musical maverick and Arab Idol judge, Hassan El Shafei.

The world of Bollywood is a colourful, fascinating and highly sensory one. The Bollywood area at Madame Tussauds reflects this aesthetic entirely: guests can make their way through a spectacular secret garden awash with plants and flowers, before starring in a bespoke Bollywood music video and debuting their best moves in front of an interactive digital screen. After that, it’s time to get better acquainted with true Bollywood royalty, think spitting image wax figures of Amitabh Bachchan, Shah Rukh Khan, Salman Khan, Kareena Kapoor, Ranbir Kapoor, Katrina Kaif and Madhuri Dixit. Sports enthusiasts are likely to be staggered by the cutting edge, entirely immersive Sports room and will be able to kick off the experience by taking a penalty alongside football superstars Cristiano Ronaldo and Lionel Messi, throwing a well-aimed punch at the legendary Muhammad Ali or posing on an F1 winner’s podium as Lewis Hamilton watches on. Visitors can also stop and admire the strength and tenacity of Emirati weightlifter Amna Al Haddad (and lift a dummy weight alongside her) and check out the wax figure of UAE-representing Olympian Sergiu Toma is also not be missed.

The Music A List Party meanwhile is the coolest, most exclusive spot in town and offers a fitting finale to any Madame Tussauds visit. Guests are invited to shimmy through a palm tree-fringed archway and dance away amongst a glittering array of regional and international stars, including the exceptional singer Kadim Al Sahir, the celebrated performer Mohammed Assaf, the much-loved Lebanese singer Nancy Ajram, Emirati-Yemeni women’s rights activist and music sensation Balqees Fathi, global superstars Will Smith, Rihanna Justin Bieber and more.

Madame Tussauds Dubai is open seven days a week and tickets can be purchased at the attraction or on the official website madametussauds.com/dubai. 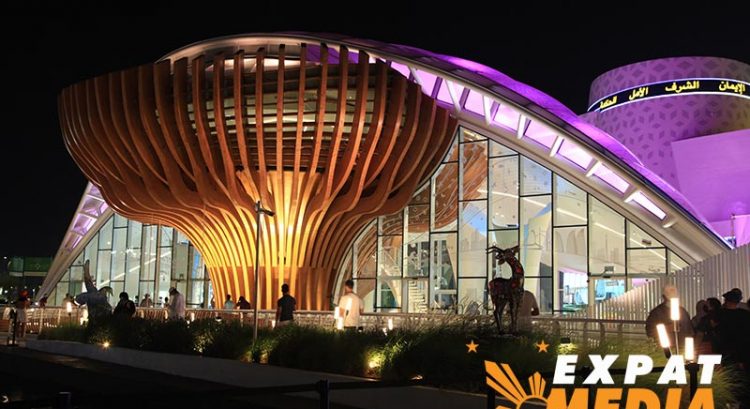 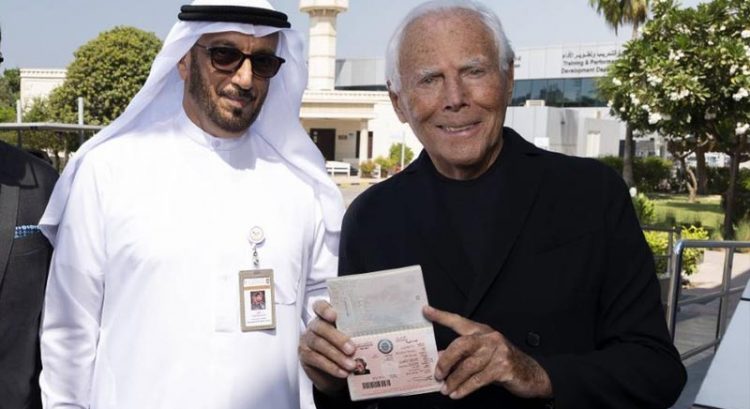 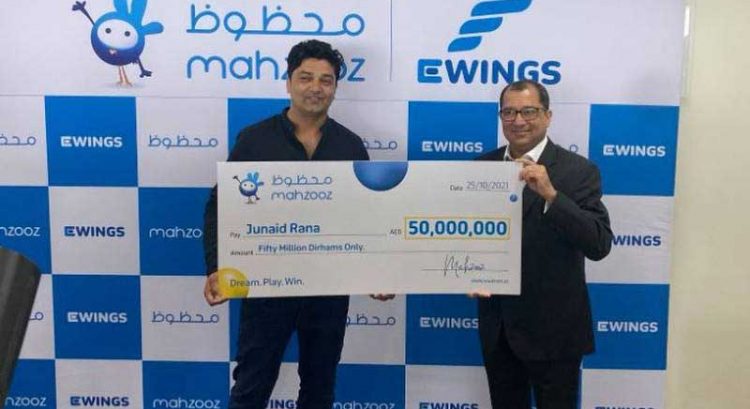 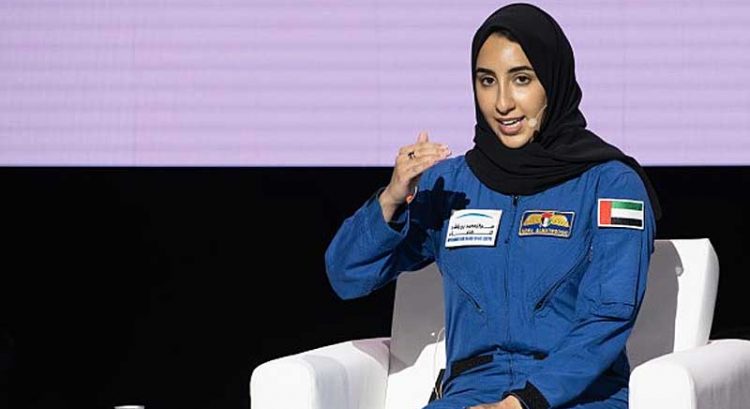