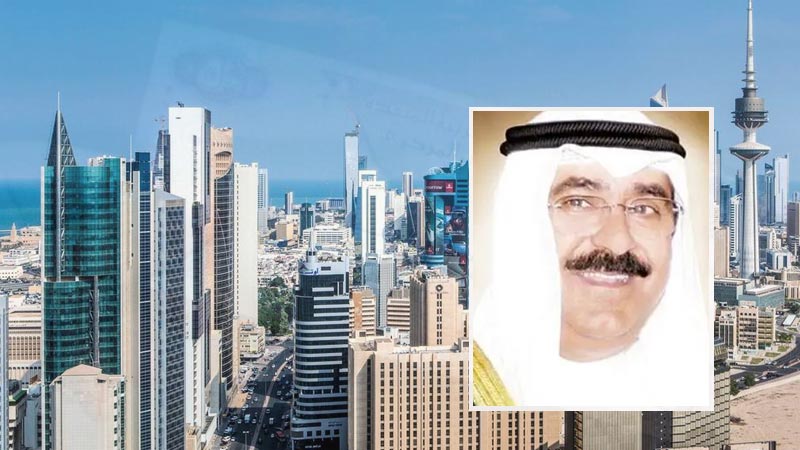 According to Parliament, the appointment of Sheikh Meshal was unanimously approved. Sheikh Mishal is the brother of the late Sheikh Sabah Al Ahmed Al Sabah.

Sheikh Meshal, 80, was appointed by Sheikh Nawaf Al Sabah, who assumed power as emir following the death of his brother Sheikh Sabah.

It is expected that as new crown prince, Sheikh Mishal will take on a larger portion of responsibilities that the 83-year-old Sheikh Nawaf may delegate.

Sheikh Meshal was appointed deputy head of the National Guard in 2004. He also served as head of State Security for 13 years. ICA/Expat Media 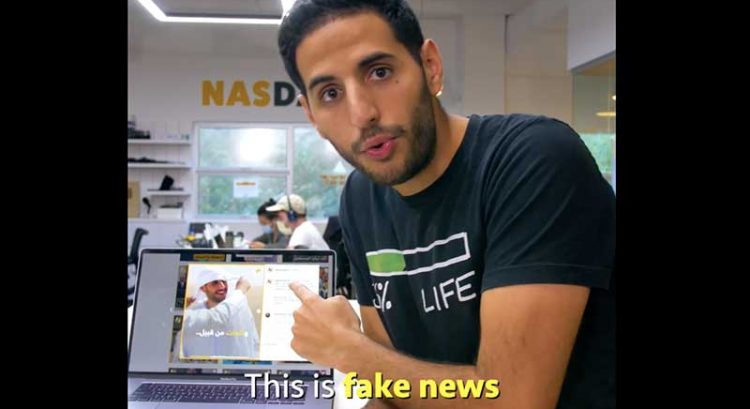 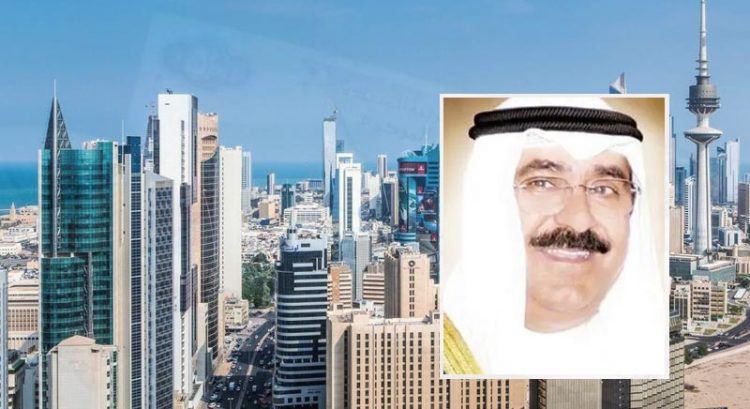 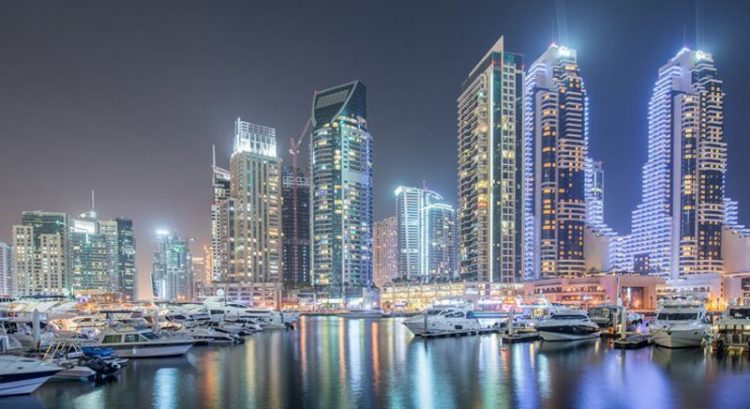 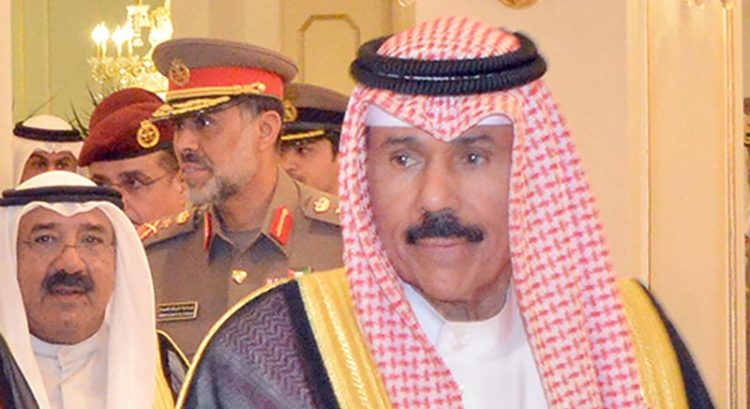 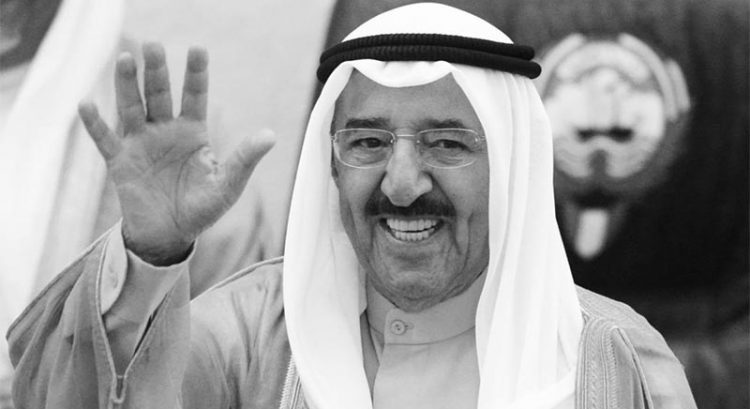 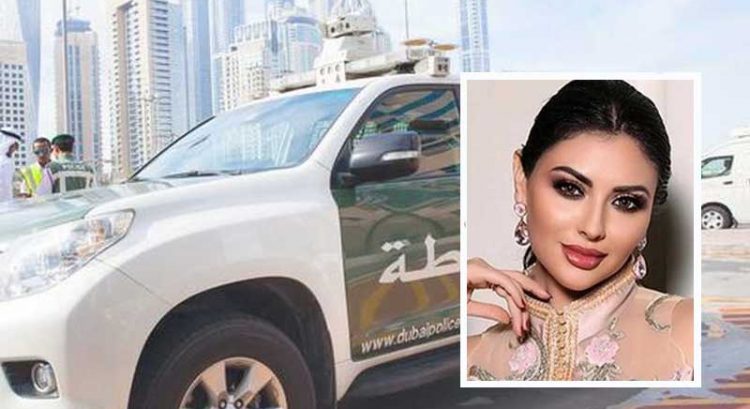