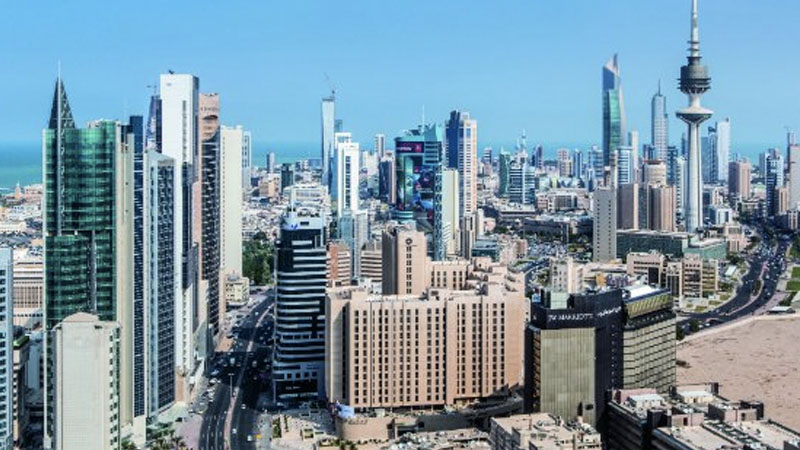 A bird's eye view of Kuwait.

DUBAI – In rare comments, Kuwait’s prime minister said the country’s expatriate population should be cut down from 70 percent to 30 percent.

“We have a future challenge to redress this imbalance,” Sheikh Sabah Al Khalid Al Sabah said on Wednesday, referring to 3.4 million foreigners out of a total population of 4.8 million.

Members of Parliament have proposed a quota system and replacing all 100,000 expatriate government employees with Kuwaitis.

In May, the Kuwait Municipality announced it will replace all expatriate employees in the municipality with Kuwaiti nationals.

Kuwait lawmakers had welcomed the decision and also proposed legislation to replace all foreign workers in government roles within one year.

The legislation must be reviewed and approved by the National Assembly and accepted by the government.

The proposed law calls on government agencies to announce replacement plans within three months of enacting the legislation.

If no Kuwaitis apply for a certain job, government agencies can appoint expats on a temporary basis for one year, which can be renewed, if necessary. ICA/Expat Media

Saudi Arabia to lift ban on international flights from January 1 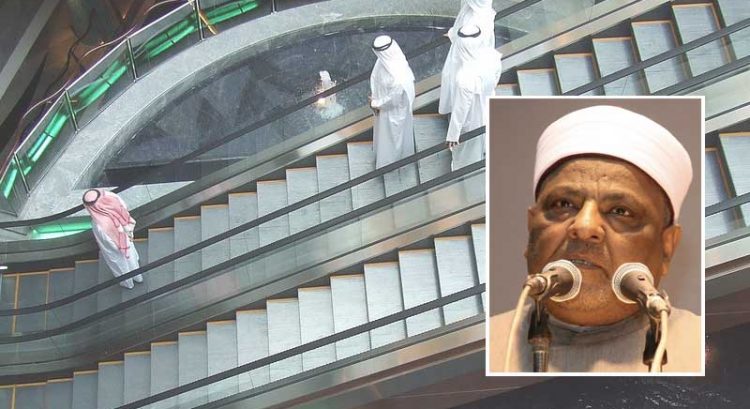 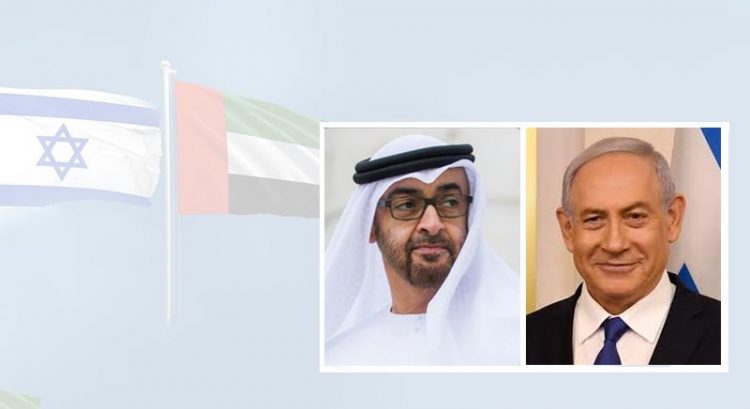 Historic UAE-Israel deal: All you need to know 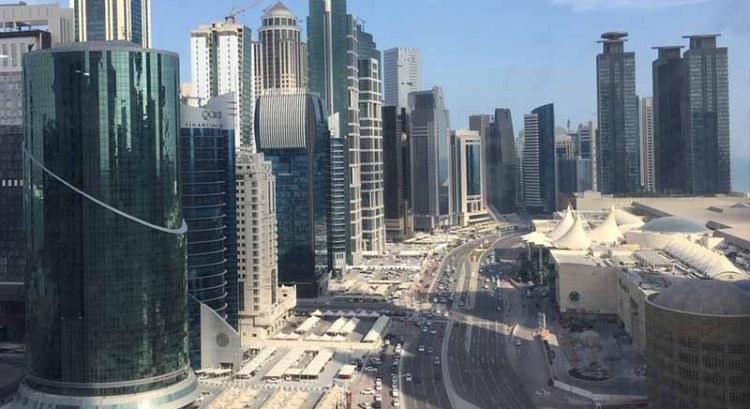 More than 1,000 Filipinos in Qatar to be repatriated 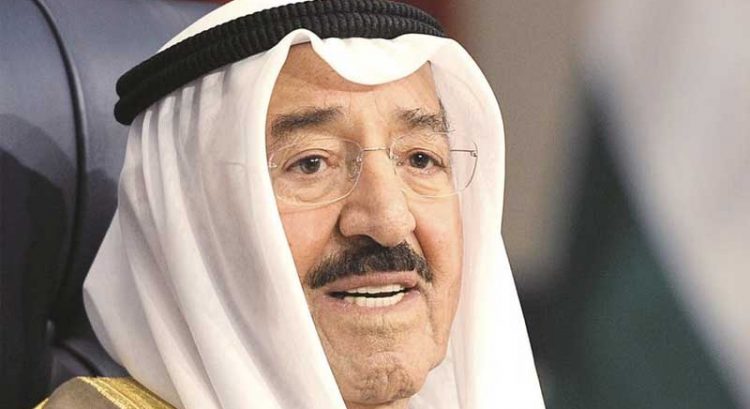 Kuwait Emir travels to US for medical treatment