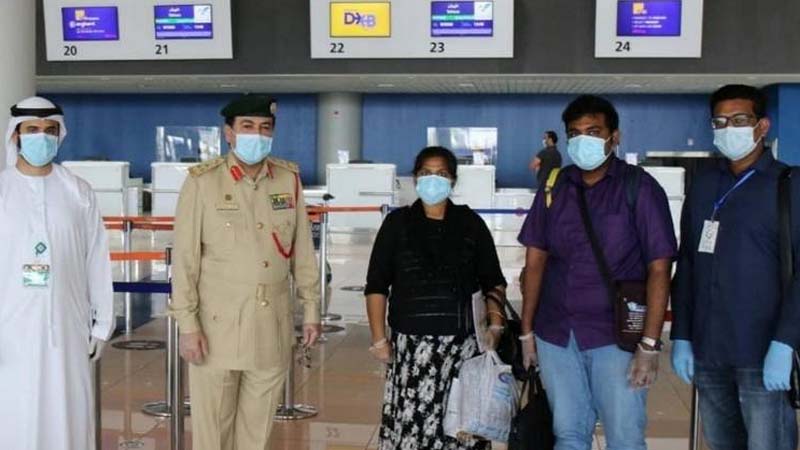 Pradeep Kumar and wife Premalatha Palanivel (centre) flew home to India on May 17, 2020.

DUBAI – An Indian couple who spent days at a parking lot in Dubai after being jobless for more than a month has been repatriated.

Pradeep Kumar and wife Premalatha Palanivel flew to Kochi on Sunday and were expected to undergo home quarantine with relatives in Kerala before heading to their hometown of Chennai.

Kumar and his pregnant wife had been forced to sleep in a parking lot in Dubai after losing their jobs and accommodation in March.

Things were looking bleak for the couple when the Covid-19 crisis affected their employment. Kumar had described it as “our worst time ever”.

Kumar lost his job at a hotel in Dubai and his visa was cancelled. He also did not get his final settlement.

His wife, who also suffers type 2 diabetes, lost her job because of her health condition, which also caused her to faint often.

With no means to pay their rent, the couple was forced to leave their apartment and spend days in the underground parking lot.

A Good Samaritan offered them temporary accommodation, but with no flight to Tamil Nadu, they feared they would have to go back to the parking lot.

Luckily, their plight reached the attention of authorities and helped poured in before things could take a turn for the worst.

Dubai authorities, non-profit organization PCT Humanity, and the Indian Consulate in Dubai worked together to send the couple home to India.

The couple thanked everyone who stepped in to save their life and the life of the unborn child. 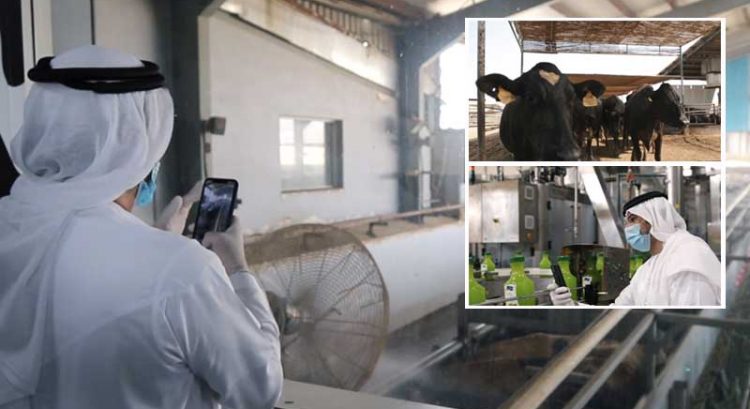 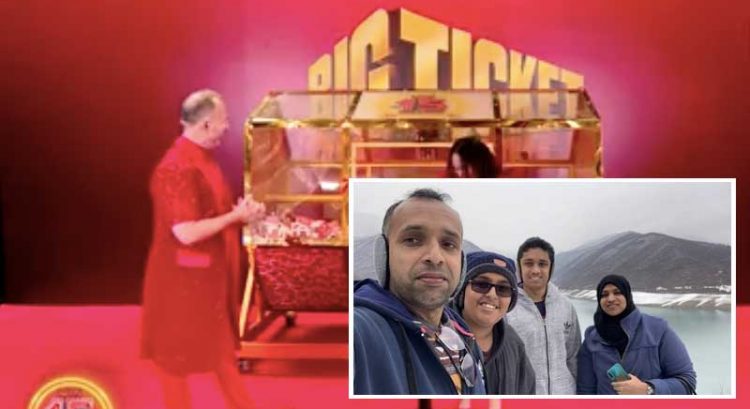 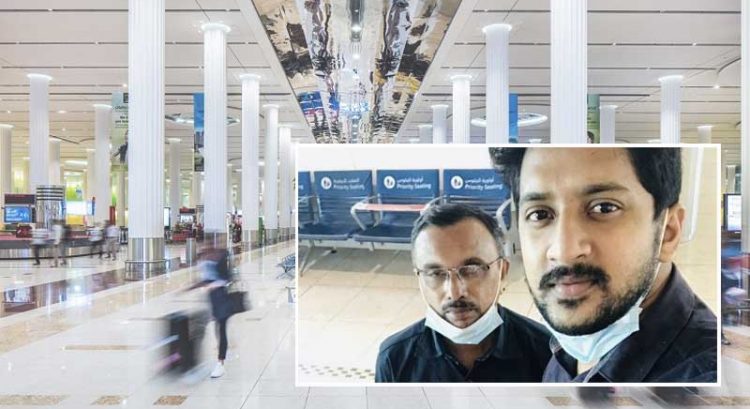