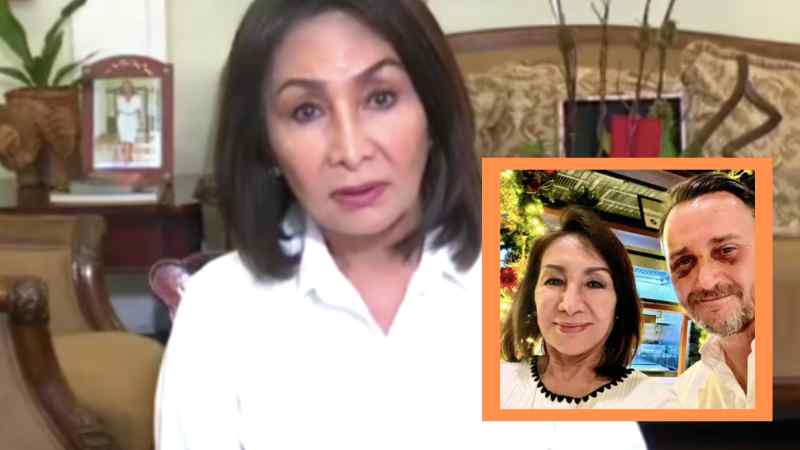 Cebu Governor Gwen Garcia calls out persons involved in a bar fight with renowned chef Jason Atherton after the court issued a subpoena.

In a video published by a regional news network, Garcia publicly read the contents of the subpoena, citing the names of two other people involved in the case.

The subpoena commands Francis Lee, owner of F Cafe & Bar, to appear in court at 10 am on January 4, 2023, to produce a copy of the CCTV footage showing the altercation.

Garcia emphasized that “there is no place for abuse and arrogance here in the island of Cebu,” dubbing the incident as “shameful and disgraceful acts.” BKM/ Expat Media 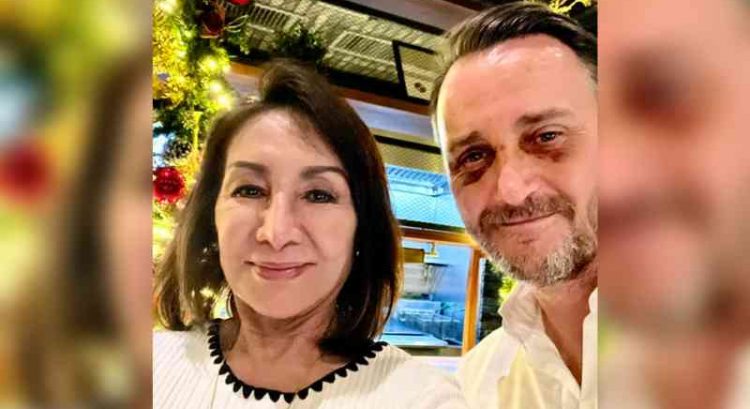 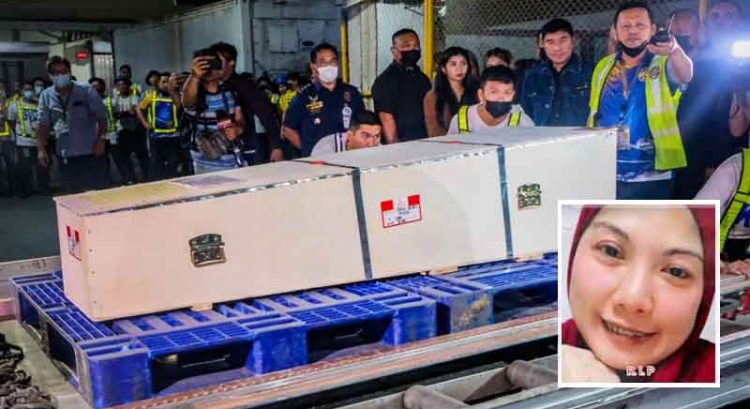 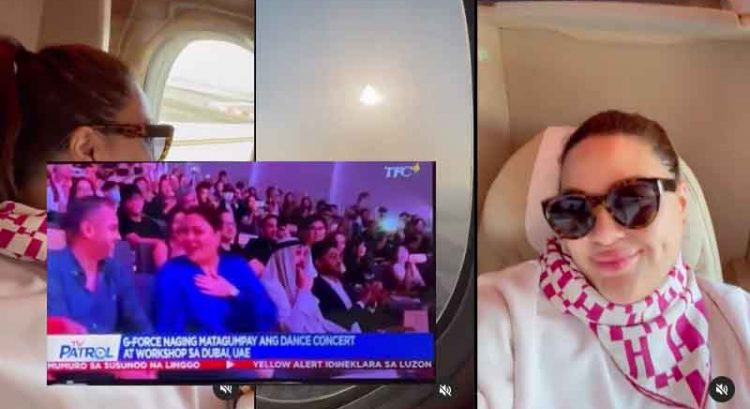 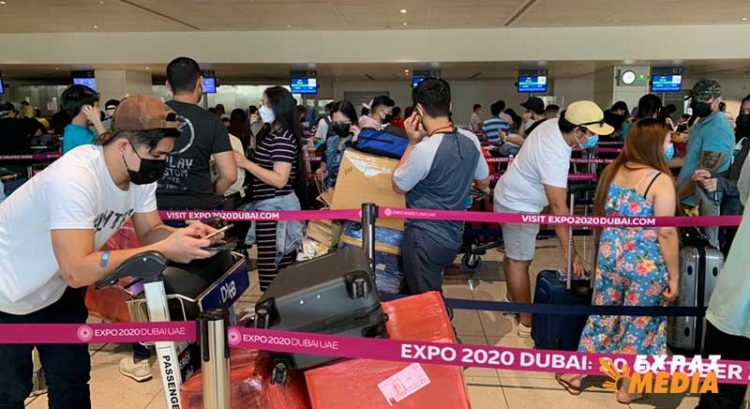 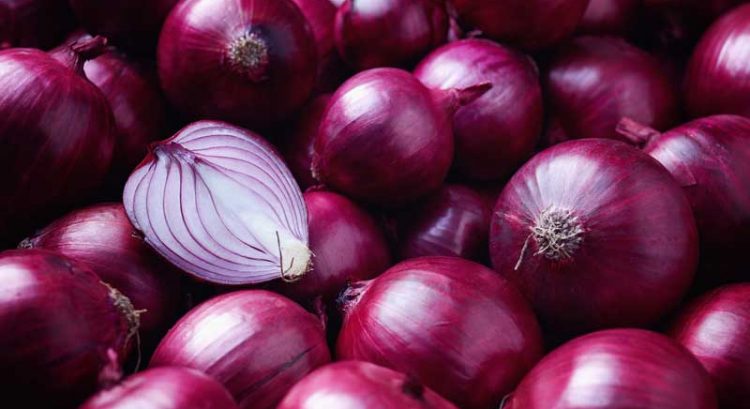 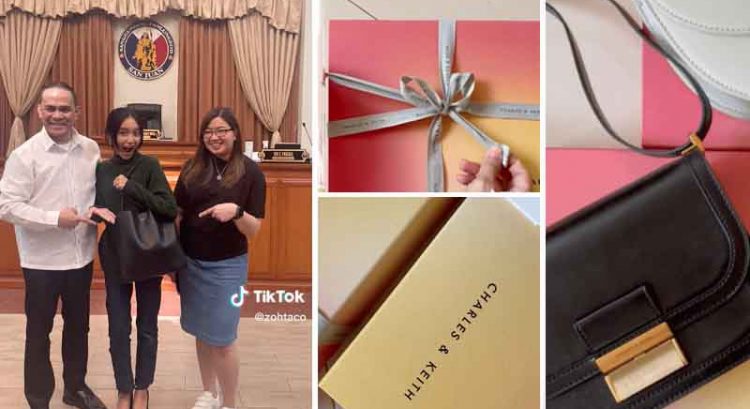