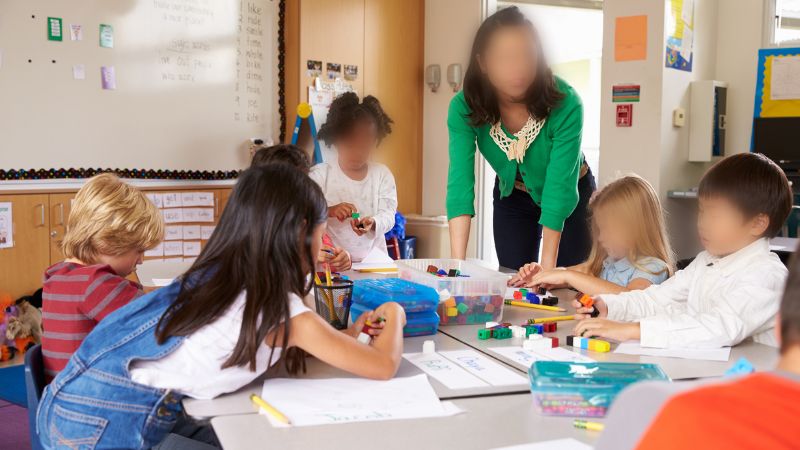 Three nursery school teachers in central Japan were arrested on suspicion of abusing toddlers by beating their heads, holding them upside down, and shutting them in a bathroom, sparking uproar and claims of a cover-up.

The Shizuoka prefectural police detained three women on Sunday for beating at least three babies in June at a nursery school in Susono, near Mount Fuji.

On Monday, Susono Mayor Harukaze Murata informed reporters that he filed a criminal complaint against school director Toshihiko Sakurai for allegedly covering up the assaults. He urged police to investigate further.

One of the teachers was accused of holding a boy upside down, another teacher pushed a girl in the face, and the third teacher slapped another boy’s head.

After the city revealed 15 charges of June-August abuses, police searched the private school on Saturday and arrested them.

The city said an internal investigation found the three teachers habitually assaulted toddlers by slapping their faces and heads, forcing them to scream, threatening them with a cutter knife, calling them “ugly” and “fat,” and locking them in a toilet or storage room.

The mayor, Murata, called the school director “heinous” for having other teachers sign a statement asking them to conceal the situation and delaying explaining it to the parents. 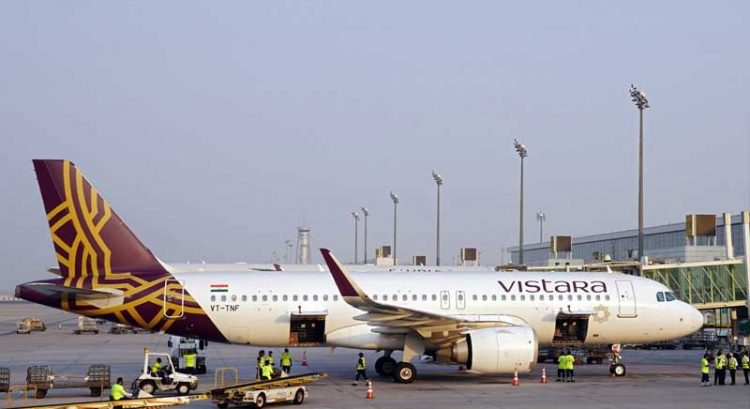 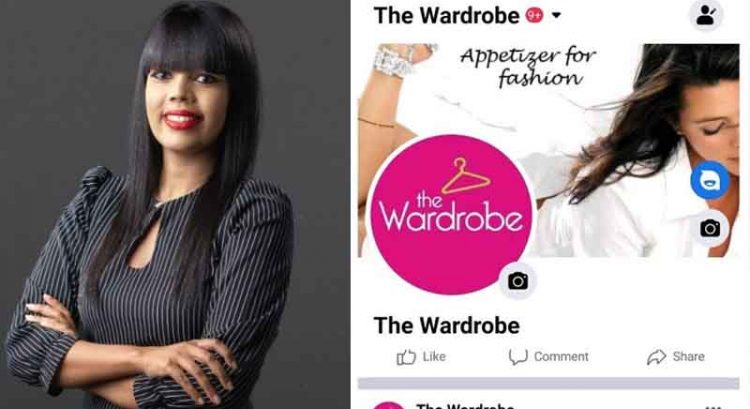 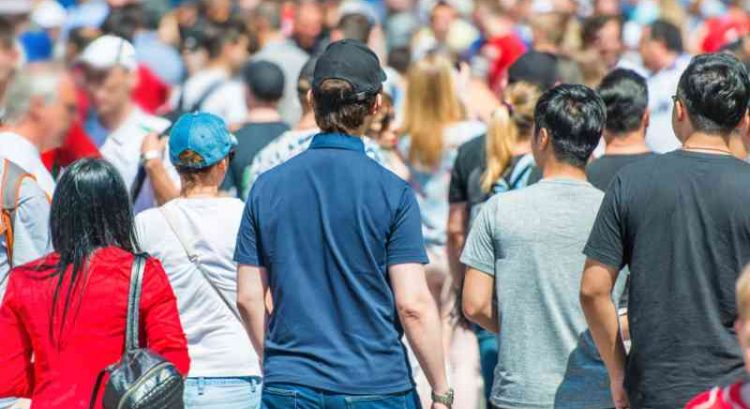 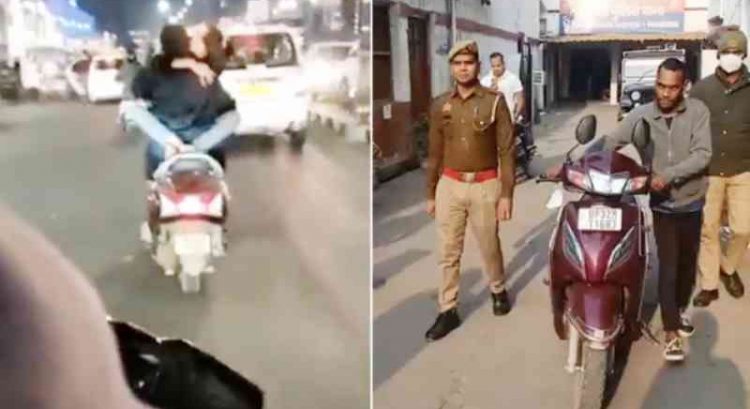 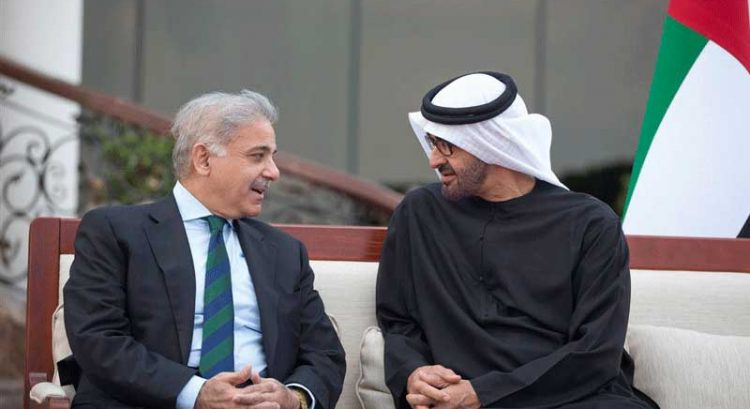 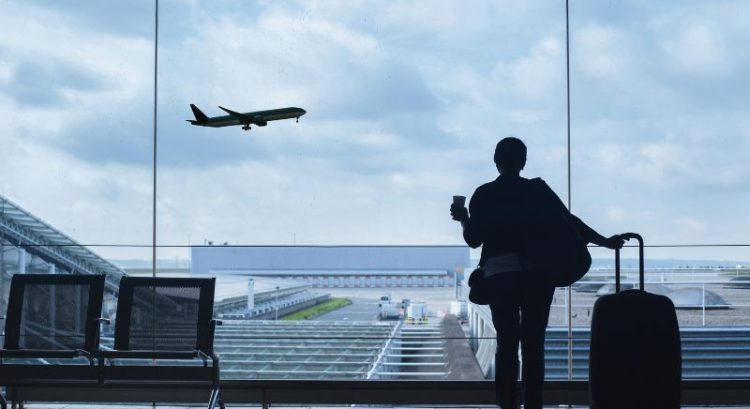