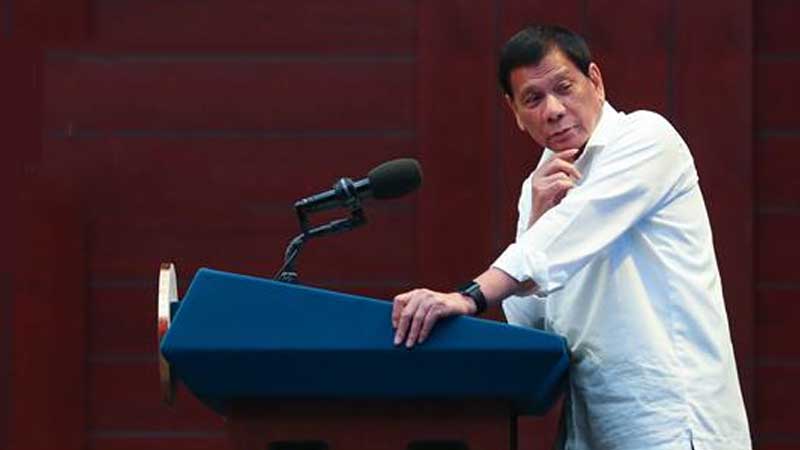 GENEVA – The Human Rights Watch (HRW) has asked the UN Human Rights Council (UNHRC) to investigate President Rodrigo Duterte’s bloody campaign against illegal drugs with regard the extrajudicial killings of thousands of drug suspects and to rescind the Philippines’ membership in the council if the slays persist.

The sentiment from at least 34 countries was raised during the council’s Universal Periodic Review held last Monday in this Swiss city where a Philippine delegation led by Senator Alan Peter Cayetano, a staunch Duterte ally, defend the war on drugs billed as “Oplan Tokhang (Double Barrel) and that there no state-sanctioned killing of drug suspects in the Philippines.

Cayetano blamed the “(Philippine) Commission on Human Rights, a senator (referring to detained opposition legislator Leila de Lima) and some local media” for deceiving the public and foreign with the perception that extrajudicial killings are occurring in the Philippines.

In Manila, Presidential spokesman Ernesto Abella said the countries are free to express their concern and opinions about the war on drugs but the Duterte administration will do what it needs to do to address the illegal drug problem in the country.

“Countries from every UN region expressed concern over the deaths in connection with the drug war, with many calling for probes into the killings, and accountability for perpetrators. The Philippines is facing a growing chorus of international concern (over) the human cost of President Duterte’s murderous war on drugs,” Fisher said.

Those countries, he added, urged the Duterte administration to investigate the extrajudicial killings and hold accountable those behind the slays – be they policemen or vigilantes –. They also urged the government to allow UN special rapporteur Agnes Callamard to look into the killings.

“The Human Rights Council should establish an international inquiry and, if killings without accountability continue, reconsider the Philippines’ council membership,” Fisher added.

Cayetano, for his part, slammed critics of the Duterte administration for making it appear that there is “a sudden wave of state-sponsored extrajudicial killings in the Philippines.”

He claimed that there were 11,000 to 16,000 killings of drug suspects in previous administrations but they were not reported.

Abella, meanwhile, told reporters in Malacañang, other countries are “open to comments, they are open to present their own criticisms, opinions.”

“However, we will continue to pursue our own line of action,” he added. GAC/Expat Media