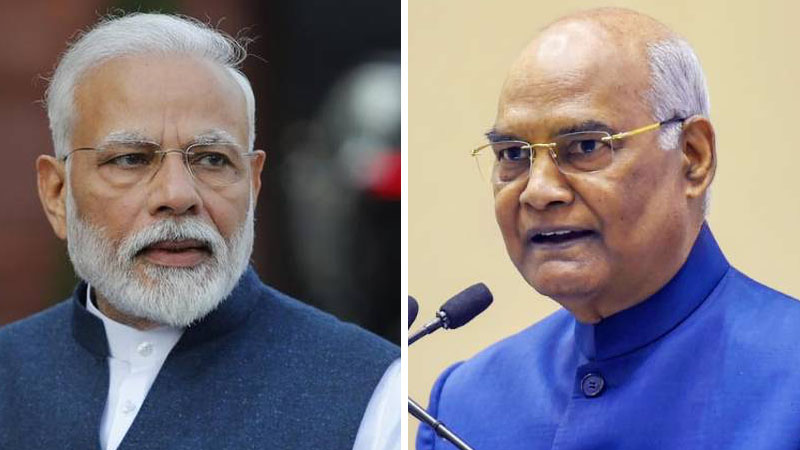 Members of the Houses of Parliament and governors will also take a 30 percent pay cut beginning on April 1, it was announced on Tuesday (April 7).

Minister Prakash Javadekar said the decision was taken at a meeting of the Union cabinet on Tuesday.

President Kovind is expected to issue an ordinance sanctioning the salary cut.

Meanwhile, India entered its 13th day into the country-wide lockdown, which may be extended in Mumbai and other cities in Maharashtra.

Maharashtra has recorded the highest number of death from Covid-19 at 45, with the total number of cases at 690.

India’s total number of cases rose to 4,067 on Tuesday, with 109 deaths and 291 recoveries, according to the Ministry of Health and Family Welfare. DAJ/Expat Media 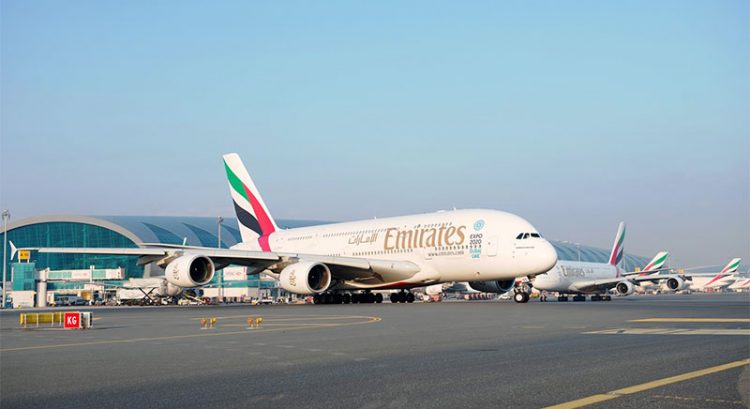