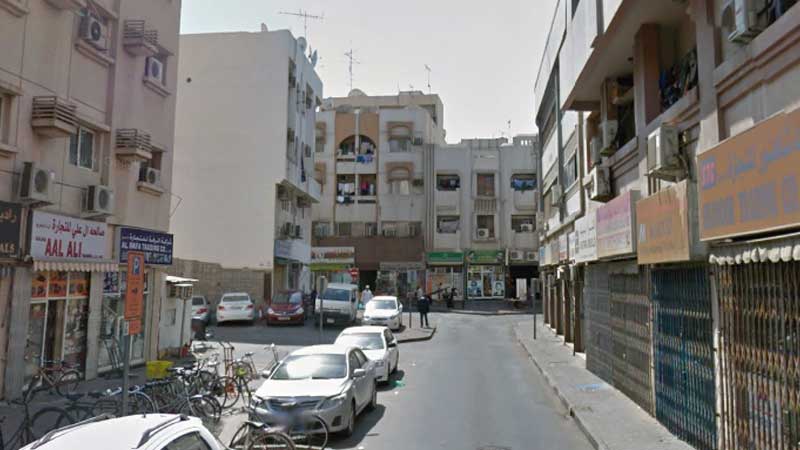 A street in Naif, Dubai.

DUBAI – The trial began this week for a 23-year-old Indian salesman who allegedly attacked an Indian woman before raping her in her own apartment in Naif.

At the Dubai Criminal Court on Sunday (July 26), the accused was charged with rape, theft and consumption of alcohol without a license.

The court heard that the man followed the woman home during the February 16 incident and then held her at knifepoint at her doorstep before forcing her to enter her apartment.

The woman, 39, said that the salesman dragged her to the bedroom where he raped her and filmed her. He also stole Dh200 from her purse before fleeing the apartment.

“He threatened to post the video if I told anyone or reported him,” the woman testified.

She called police as soon as her husband returned home from work. Officers of the Criminal Investigations Department were able to track down and arrest the Indian salesman two days after the incident.

During interrogation, he admitted to raping the woman and stealing her money.