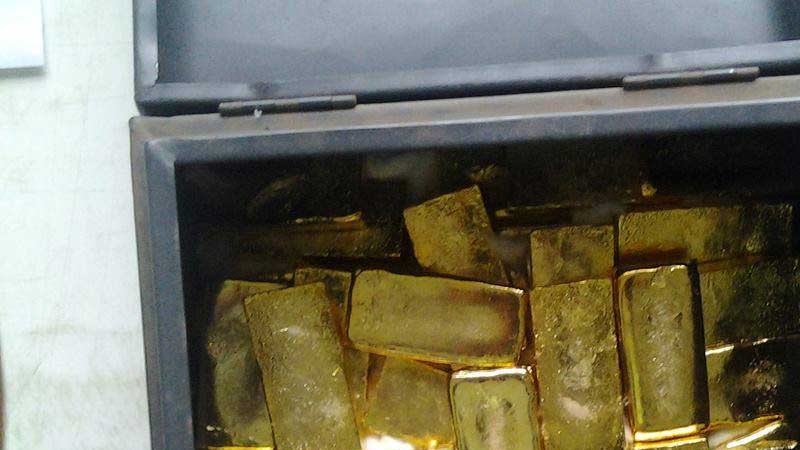 The gold was smuggled into India through a chartered flight that arrived in Trivandrum airport in Kerala, according to Customs officials on Sunday (July 5).

An investigation is underway to find out who sent the smuggled gold and who was meant to receive it.

Customs officials seized the baggage after a tip-off, with diplomatic baggage normally not needing detailed inspection.

Meanwhile, the Indian Consulate has not yet issued a comment on the incident.

The UAE’s Ambassador to India, Dr. Ahmad Abdul Rahman Al Banna, said the mission will coordinate with officials in Kerala on the investigation.

3 who smuggled gold on repatriation flight from UAE arrested

On Saturday, three Indians repatriated from the UAE were held in police custody after officials found Dh2.2 million worth of gold bars that they hid in emergency lamps.

The trio is a being held in Rajasthan, according to a statement from the Press Information Bureau in Rajasthan.

They arrived at Jaipur International Airport on Friday, along with 11 others who were repatriated from Saudi Arabia and also brought illegal gold worth Dh5.5 million.

The three passengers had flown from Ras Al Khaimah in the UAE and had hidden 12 gold bars weighing 9.3kg in their luggage.

Meanwhile, the 11 passengers who arrived from Saudi Arabia were also found with 22.65kg of gold bars hidden in their luggage.

All the repatriates arrived on a chartered flight for a private company. Officials suspect the passengers were used to smuggle gold into India. ICA/Expat Media 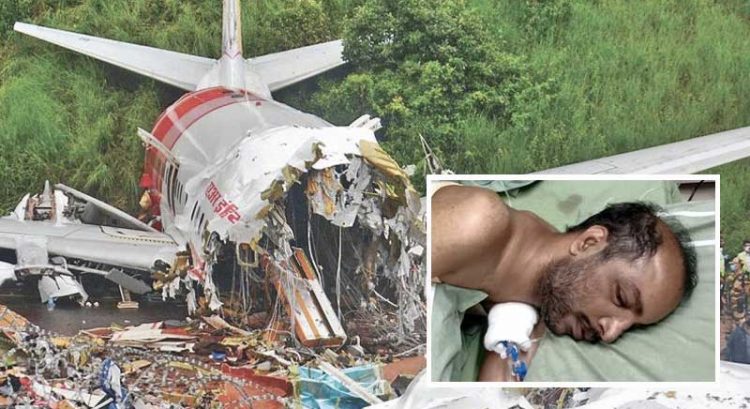 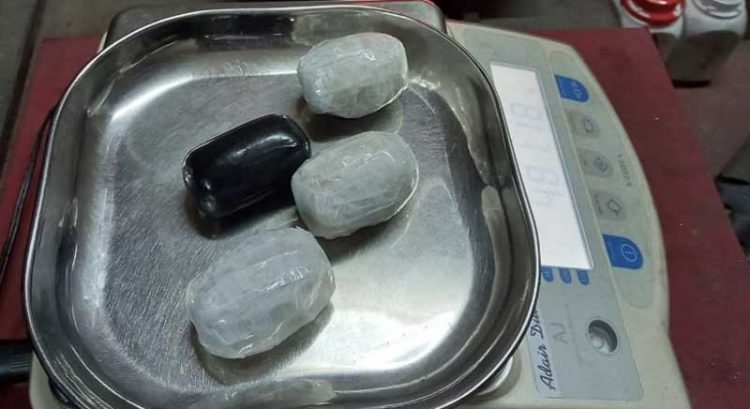 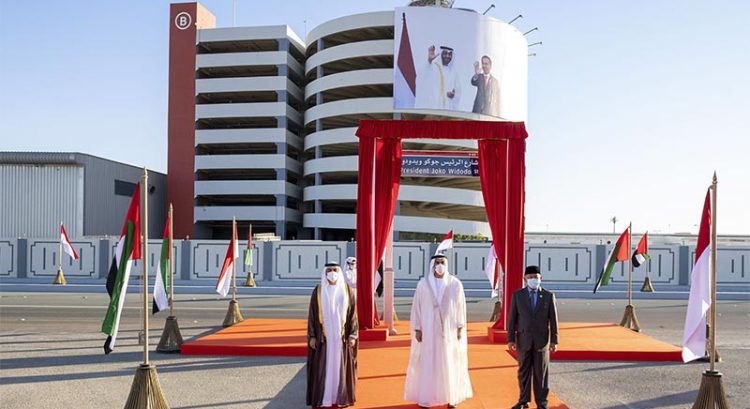 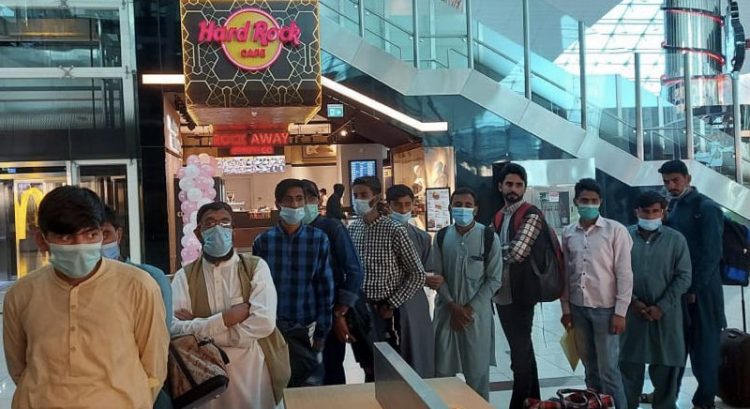 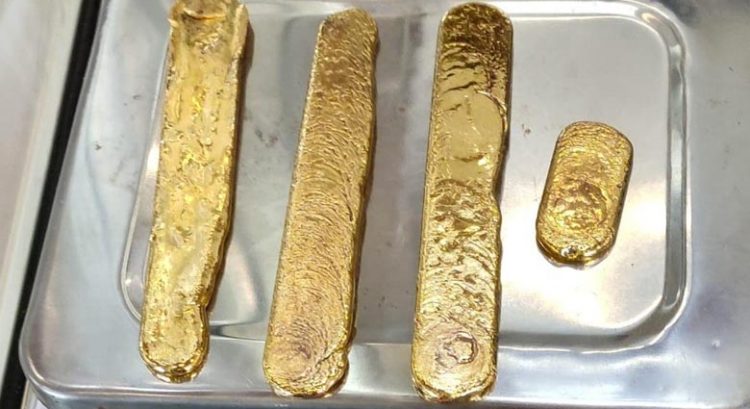 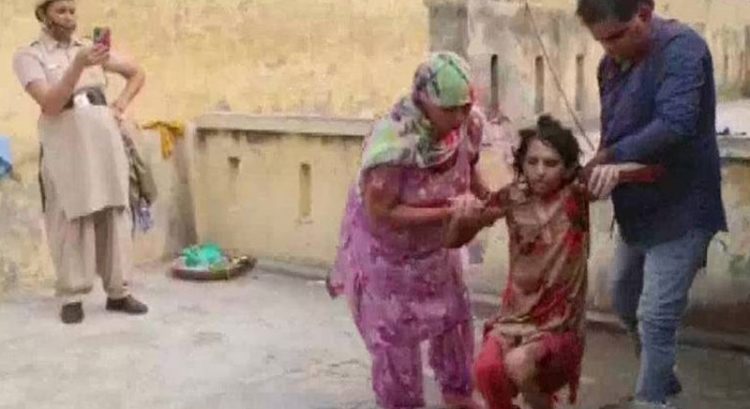 Indian woman locked in toilet for over a year rescued