Giving aid with conditions? No thanks, says Philippines 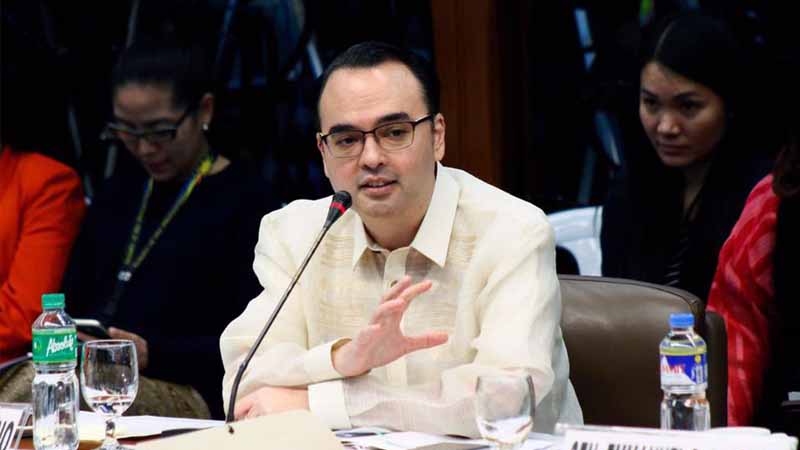 Giving aid with conditions? No thanks, says Philippines

MANILA – Countries who want to donate aid to the Philippines with certain conditions will be met with rejection in the government’s new policy, a government official said.

Foreign Secretary Alan Peter Cayetano made the statement on Friday, a day after officials confirmed that the Philippines declined about 250 million euros (nearly $280 million) in EU grants for 2017 to 2020 because the aid “would involve review of our adherence to the rule of law.”

Cayetano said that the Philippines’ new policy of rejecting aid with conditions applies to all donor countries, not just the European Union.

“We are just telling them very respectfully that we believe in our independence,” Cayetano said. “We know our problems better than you.”

Cayetano said the decision to end EU development assistance conveys a strong message to Europe that the Philippines has an independent foreign policy.


“We have good relations with the EU but it’s going through a rocky period or a roller-coaster ride,” he said. “We are all in this ride together.”

Meanwhile, the Duterte government has stressed its “commitment to finding a path that prioritizes inclusive growth for those that need growth most in the Philippines”, according to the Department of Foreign Affairs.

The strategy appears to be working, with the Philippine economy posting a 6.4 percent growth in the first quarter of the year.

Economic Planning Secretary Ernesto Pernia said that the country remains one of the strongest performers among emerging economies in Asia, overtaking Vietnam, Indonesia and Thailand.