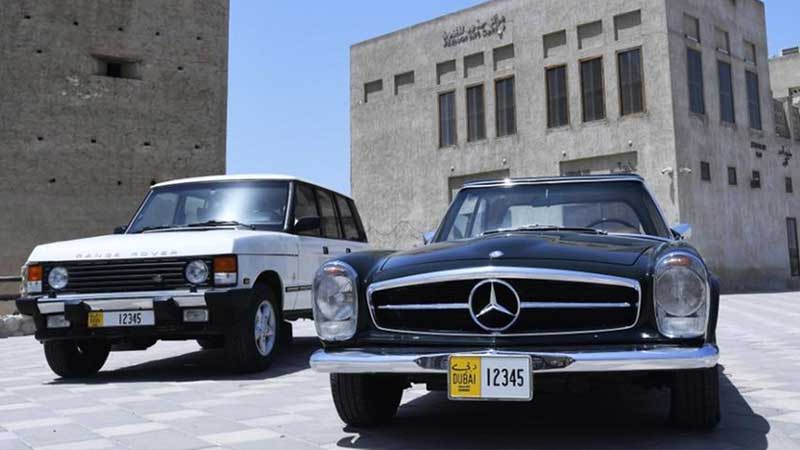 The colour scheme of the newly designed plates is dominated by yellow.

DUBAI – Starting in November, motorists can get new car number plates inspired by the 1980s, according to the Roads and Transport Authority (RTA).

The new design for classic car number plates will be issued by the RTA under the directives of Sheikh Hamdan bin Mohammed bin Rashid Al Maktoum, Dubai Crown Prince and Chairman of The Executive Council of Dubai.

The colour scheme of the newly designed plates is dominated by yellow and features improvements to ensure design alignment with Dubai’s standard vehicles plates.

“With the new design, the plates can be clearly and easily read from a distance,” said Mattar Mohammed Al Tayer, Director General and Chairman of the Board of Executive Directors of RTA.

The design has two distinct elements – the words Dubai and Classic are written in both Arabic and English on a yellow background, while the number is written on a white background.

The RTA will start issuing the new plates for classic vehicles to interested owners from November 2020. Requests can be placed either through RTA’s website or the customer happiness centre in Deira. ICA/Expat Media 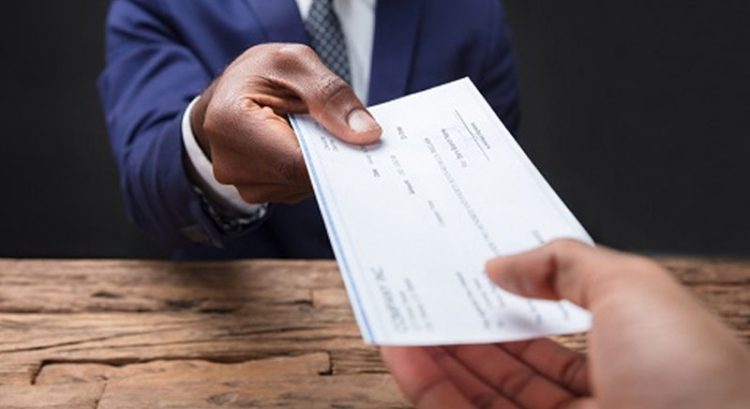 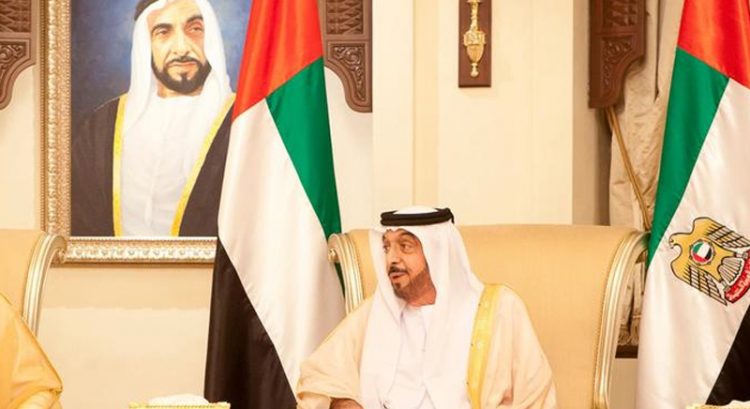 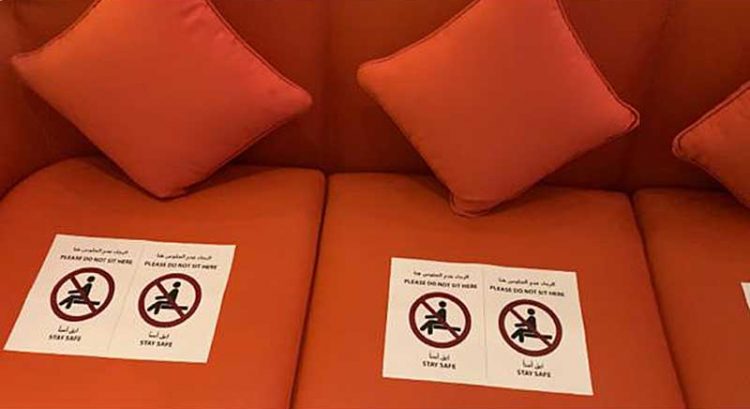 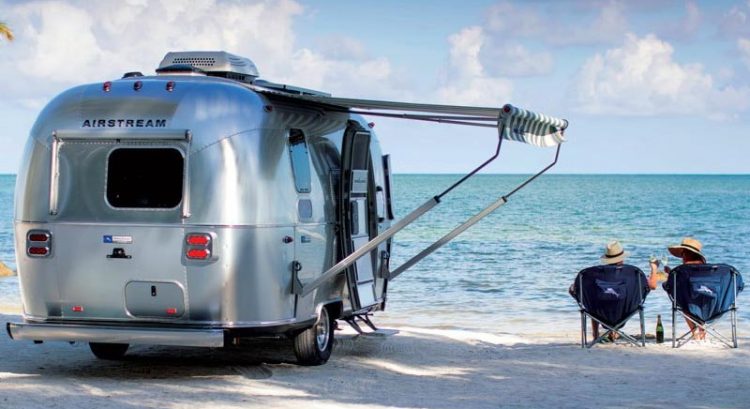 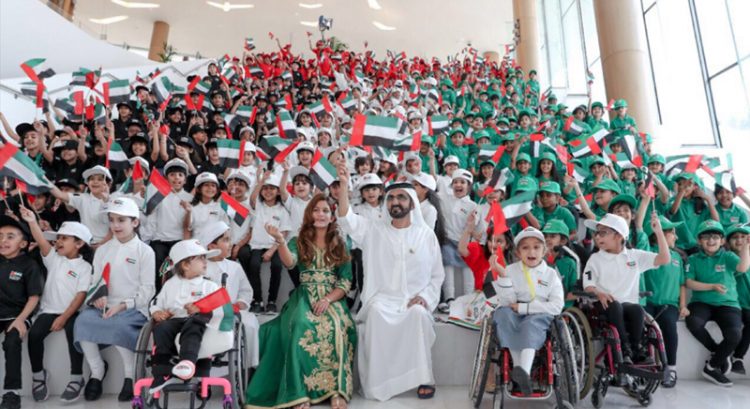