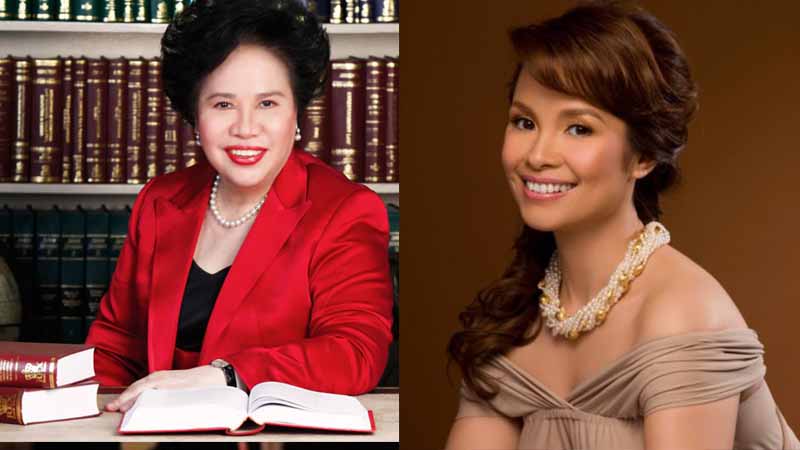 MANILA – As far as role models are concerned, who do Filipino women admire the most?

A survey by the multi-agency company J. Walter Thompson (JWT) according to reports yesterday showed that the female respondents consider the late Senator Miriam Defensor Santiago, Saint Teresa of Kolkata and award-winning actress and singer Lea Salonga as the women they look up to.

The respondents were Filipino women who belonged to socio-economic classes A, B, C, D and E and ranged between the ages 18 and 70.

The quantitative and qualitative research entitled “Filipina Next” was conducted by JWT as the world commemorates International Women’s Month.

The survey showed that most Filipino women are Roman Catholics and spiritual, which explains the choice of Saint Teresa. “Filipinas are prayerful and their belief in God is their barometer for success,” the study said.

Meanwhile, the survey’s other highlights are:

* 76 percent find many celebrities superficial. (It was not stated if the celebrities referred to were local or foreign.)

* 41 percent said they “have taken risks in life that they otherwise would not have taken”.