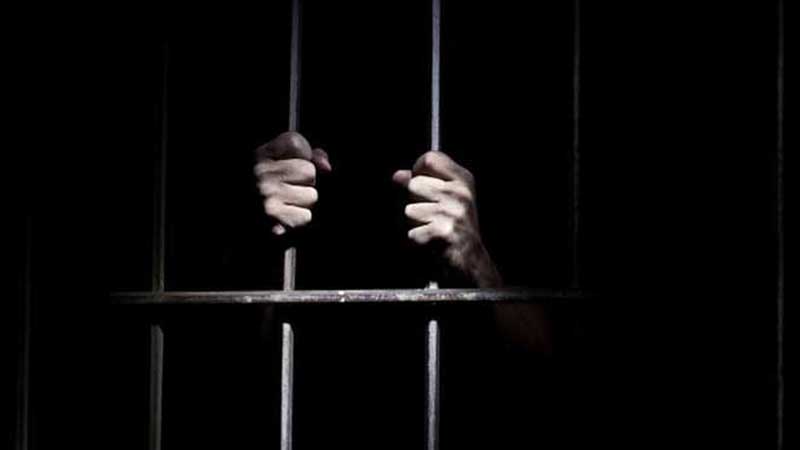 CALIFORNIA – A Filipina caregiver was arrested by police in California for stealing credit cards of her elderly patients and using them to make purchases.

If convicted of theft, 49-year-old Maria “Rose” Licuanan will spend the rest of her life behind bars.

Five of Licuanan’s patients told the Palos Verdes Estates police that the suspect used their cards after discovering fraudulent transactions on their account.

The Palos Verdes Estates Police Department came out with a notice on Facebook about Licuanan’s arrest to inform other victims who can also provide them additional info about the suspect.

Licuanan cannot post bail and has been charged with felony and misdemeanor. GAC/Expat Media