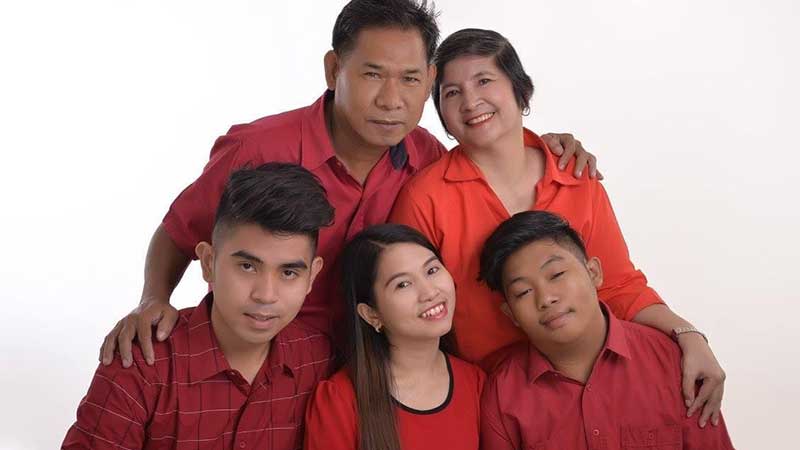 DUBAI – A Filipina working in Al Ain who won the Dh1 million second prize in the recent Big Ticket draw said she will be helping her family and splitting the prize with 14 workmates.

Kristine Bernardo’s ticket number 317768 was picked during the draw on June 3. Bernardo said she has been a fan of Big Ticket in the last three years and has been eyeing the jackpot.

Bernardo said she and her workmates have been pooling their money to buy a ticket each month. It was her turn to buy the ticket in May, and she made her purchase online on May 28.

Bernardo said she was out shopping when she received the surprising call from a Big Ticket representative.

“I was doing grocery at the time I was called, the lady on the phone asked me if I was expecting any calls. I said no. When she said I won, I could not believe it and the only time I finally realized that it was real was after I received an email congratulating me and I checked on the Big Ticket social media platforms then saw my name,” Bernardo said.

“I was elated and almost cried but I had to fight back tears of joy because I was in a grocery store,” she said.

Bernardo said she plans to send a huge sum of money to her family in the Philippines. She considered her windfall as a “once in a lifetime opportunity”.

“This will help us a lot. All of us!” she said, referring to her co-workers who will be receiving their equal share of the Dh1 million prize.

How to buy Big Ticket

Big Ticket can be purchased on www.bigticket.ae or at Abu Dhabi International Airport and Al Ain Airport for Dh500 per ticket. ICA/Expat Media