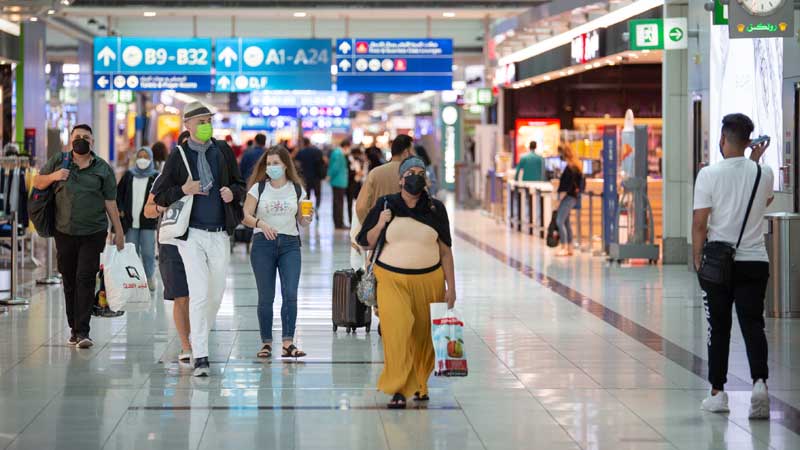 The UAE is introducing new visa types to attract and retain top talent.

DUBAI – The UAE recently announced a new visa system to allow talented residents and investors to have long-term residency in the country, with two new visa types introduced this week.

Previously, non-UAE citizens require a local sponsor to live or work in the UAE, and the visa is subject to renewal after a maximum of two to three years.

On Sunday, UAE officials announced new Green and Freelancer Visas as part of the UAE’s “Projects of the 50” campaign.

What is the new Green Visa? This visa will be given to “top achievers, including students, investors, businessmen and those with specialized skills”.

What makes it different from the Golden Visa? Holders of Green Visas can sponsor their parents, as well as their sons until the age of 25 instead of 18.

The Green Visa is not related to work permits, but it will allow holders to stay in the UAE for 90 to 180 days once their visa expires or is cancelled due to job loss or other circumstances.

The general grace period is 30 days, so the extended grace period under the Green Visa is considered a major incentive, particularly those looking for employment after a redundancy.

Minister of State for Foreign Trade Dr. Thani Al Zeyoudi said the new visas are aimed at keeping top achievers and talents in the emirates

A new Freelancer Visa was also announced on Sunday. This visa will be given to “owners of independent businesses, or self-employed individuals”.

The Freelancer Visa serves as a work permit with residency to allow “pioneers, entrepreneurs and other professionals” to work independently in the UAE.

The Freelancer Visa will make it easier for those who are self-employed to work without obtaining work permits and employment contracts.

Both the new Green Visa and Freelancer Visa are expected to complement the UAE’s existing Golden Visa category.

The Golden Visa, which was introduced three years ago, allows residents—investors, entrepreneurs and specialized talent—to get long term residency of up to 10 years.

The investment must remain for a minimum of three years and must not be loaned. The Golden Visa was launched by Sheikh Mohammed Bin Rashid Al Maktoum, Vice-President and Prime Minister of the UAE and Ruler of Dubai in 2019.

In 2020, the Dubai Government offered the Golden Visa to frontliners in recognition of their effort to fight the pandemic.

The Golden Visa also extend to the holder’s spouse, children, as well as their business partners and advisors. ICA/Expat Media 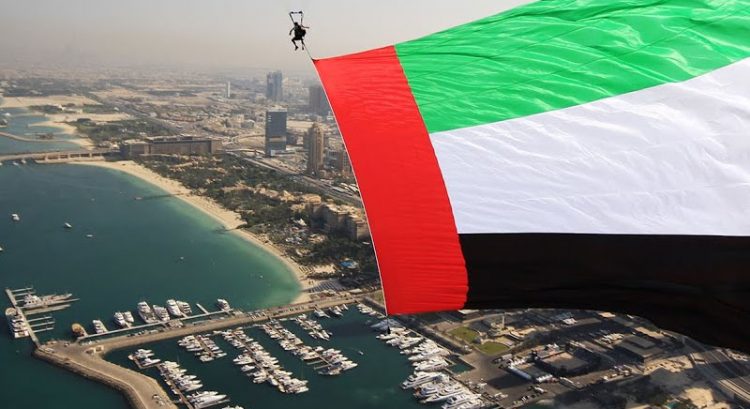 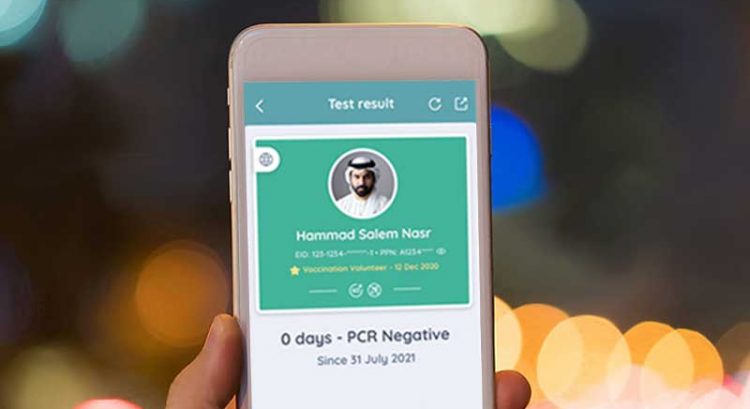 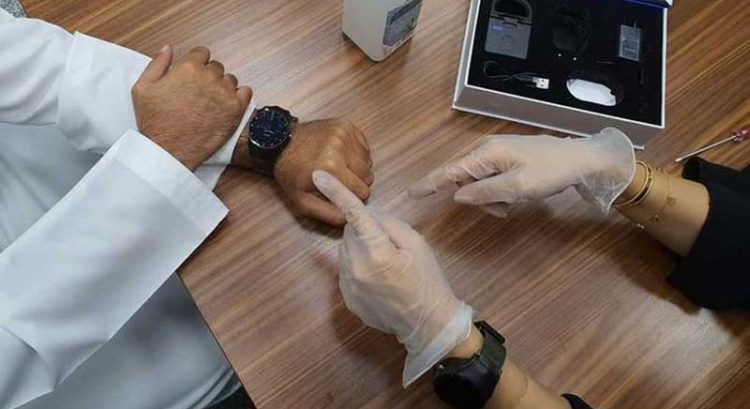 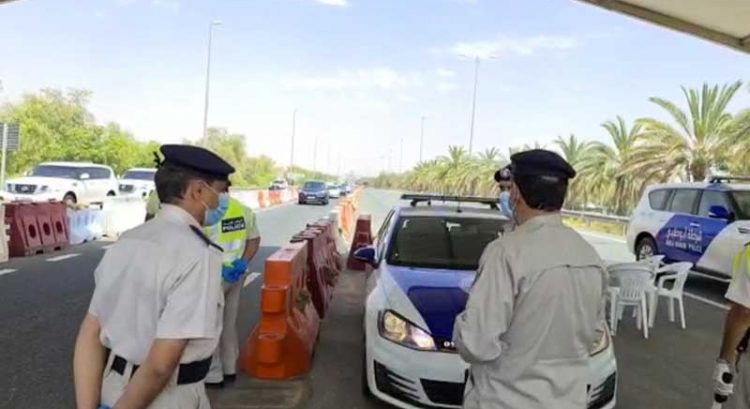 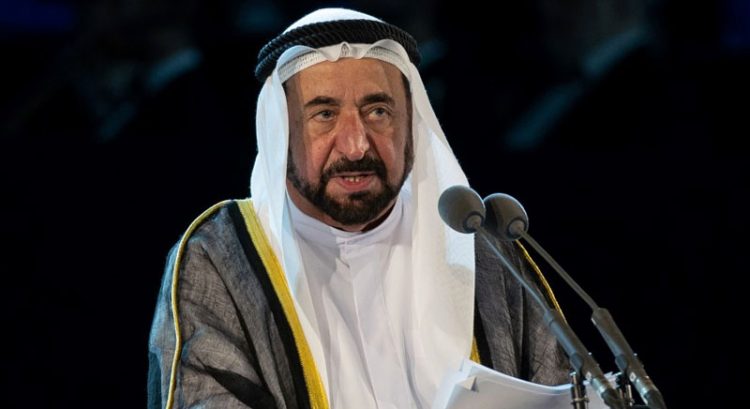 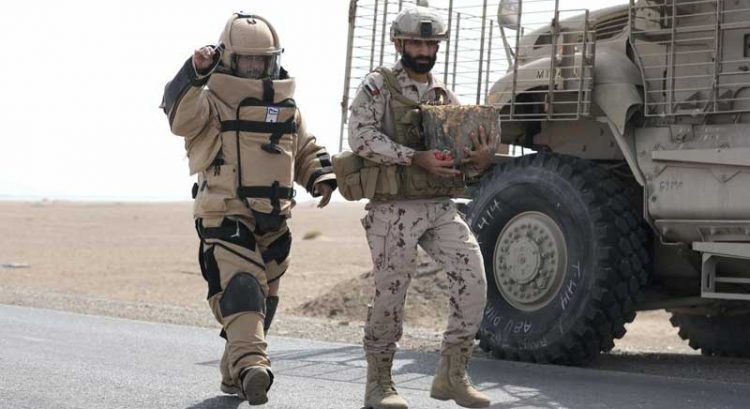