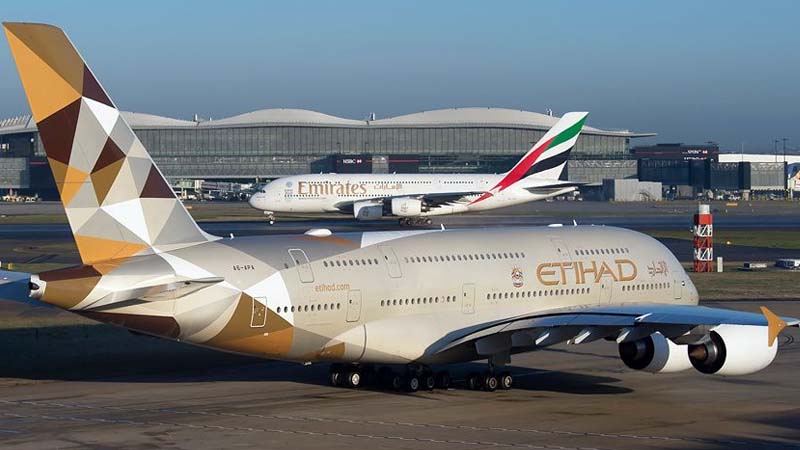 DUBAI – Etihad Airways confirmed on Sunday that its A380s will remain grounded as it reported operating losses of $758 million in the first six months of 2020.

According to an Etihad statement, the airline will continue to focus on “recovery and rebuilding” of its global network until demand for air travel picks up.

Last week, the airline was reported to have sent out emails to staff to inform them of a fresh round of job cuts.

Reuters quoted a source from Etihad as saying that up to 1,000 cabin crew jobs will be affected. A similar notice was also sent out to pilots.

“After our best-ever Q1 performance, none of us could have predicted the challenges that lay ahead in the remainder of this year,” said Tony Douglas, Group CEO of Etihad Aviation Group. 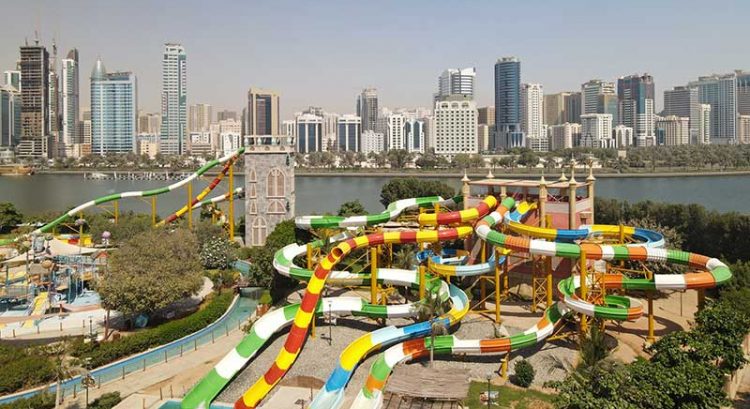 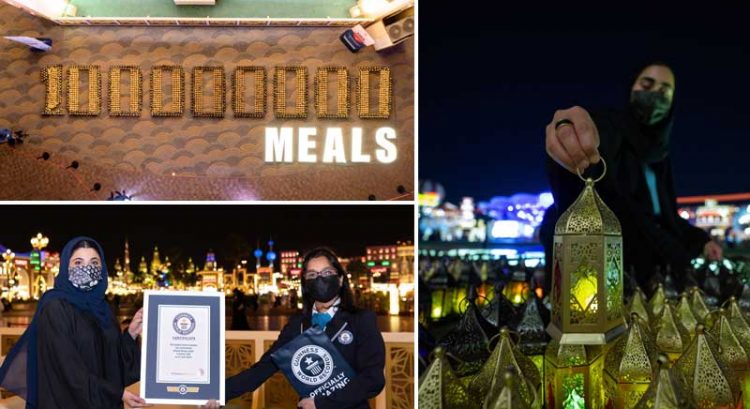 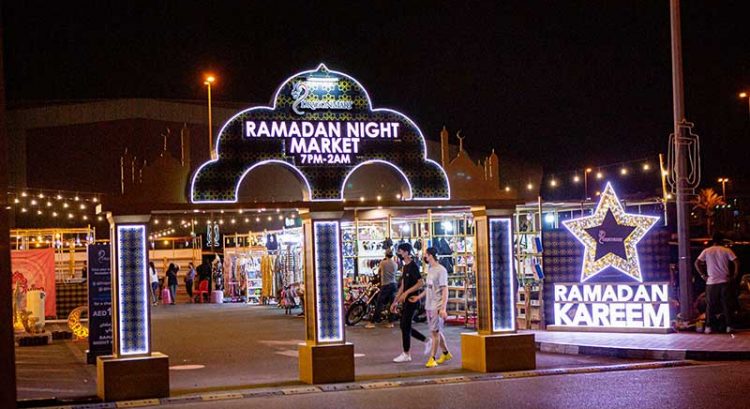 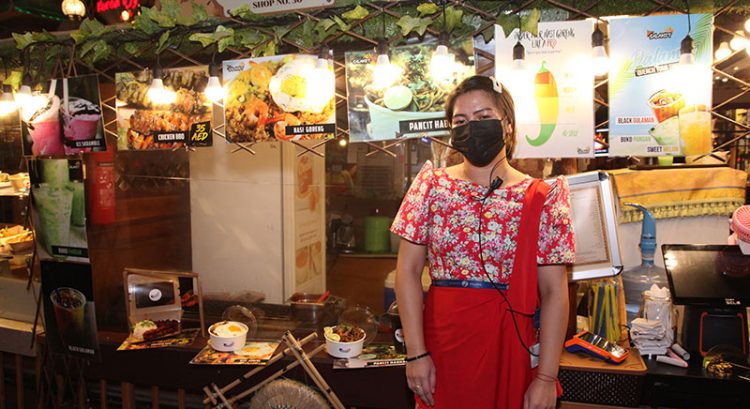 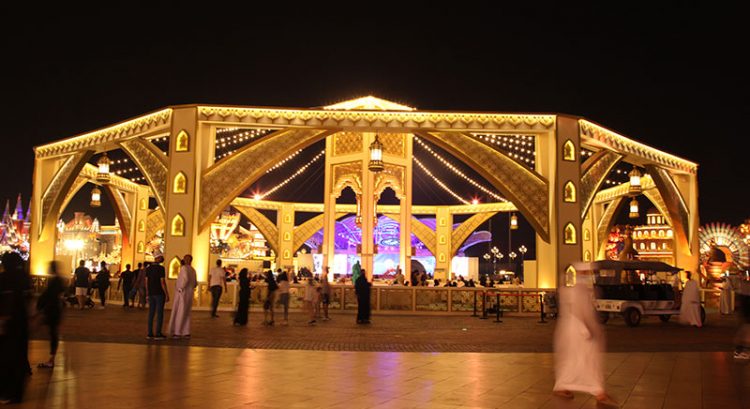 Why is there a giant majlis at Global Village? 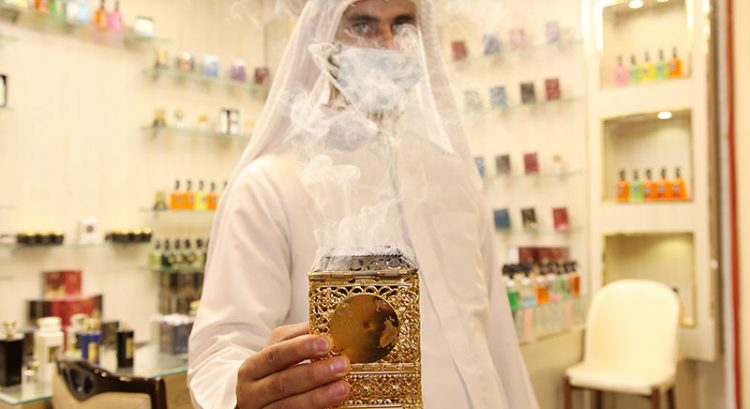