Entertainer-blogger gets suspended over personal tirades vs. Philippine VP 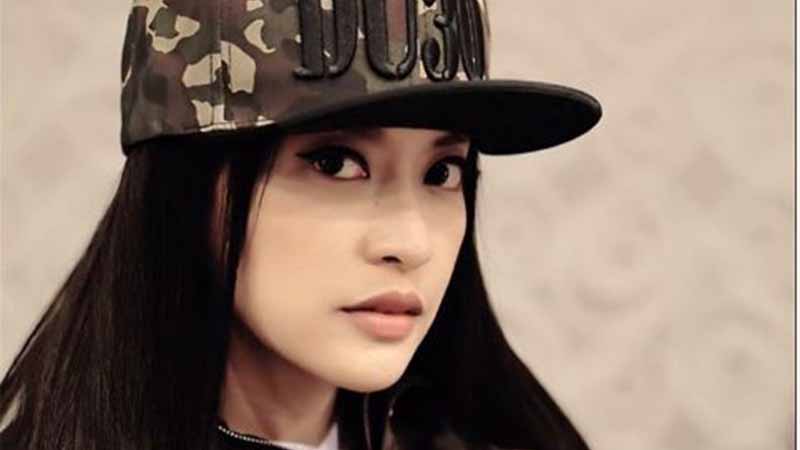 Uson, a staunch supporter of President Rodrigo Duterte and member of the Movie and Television Review and Classification Board (MTRCB), confirmed her suspension and that she understands and respects the decision of Manila Broadcasting Company (MBC).

According to a Philippine Daily Inquirer report that quoted DZRH sources, Uson was suspended after listeners complained about the entertainer-blogger calling Robredo “fake” and “an idiot”.

In that same episode, Uson accused Philippine media of being “on the take” from Duterte’s critics saying in Filipino “these local ‘presstitutes’ have nothing on their mind except getting money instead of thinking about the welfare of our country”.

Jozy Acosta-Nisperos, head of the civil society group The Silent Majority, complained to MBC and DZRH about Uson’s violation of provisions of the 2007 Broadcast Code of the Kapisanan ng mga Brodkaster ng Pilipinas (KBP) and asked if Uson has a professional broadcaster’s license.

Nisperos specifically cited Sections 2 and 4 of the KBP’s code which state that “public affairs programs and commentaries shall be handled only by persons who have thorough knowledge of and practice broadcast ethics” and “public affairs programs shall strive to elicit responsible views on public issues, concerns and events from all sectors of society.

The KBP is the national broadcasters association and is a non-governmental regulatory body. It requires all broadcasters employed by member-stations to be accredited.

DZRH station manager, lawyer Rudolph Jularbal, said in a CNN Philippines interview that Uson has to get accredited by KBP before her program can return on air, meaning she has to pass the accreditation exam administered by the KBP before she can continue her program.

Jularbal said, “the way she handled her program did not conform to the company’s standards. Until we are assured that the program will be conducted properly, we will not air it.”

Uson, meanwhile, said even if she has been suspended, she stands by her criticism of Robredo and called the Vice President “stupid”.

On Twitter, Uson described Robredo as “bobo” (stupid) and accused her of lying about the number of deaths in the ongoing war on drugs by the Duterte administration, among other issues. GAC/Expat Media