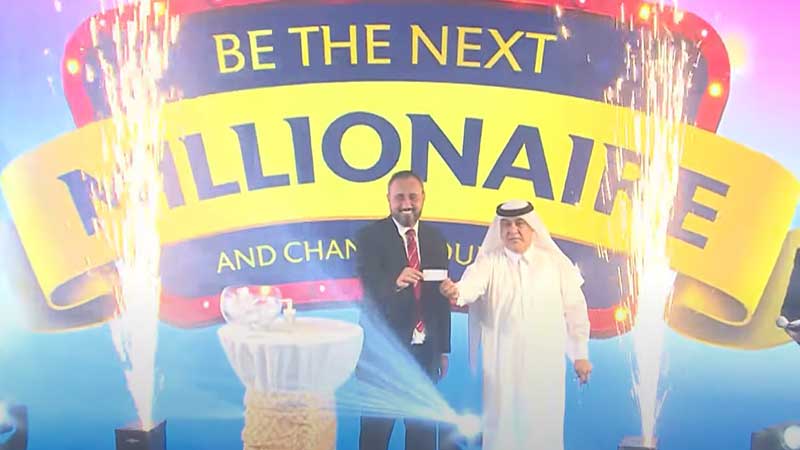 DUBAI – An Emirati man who sent a remittance of Dh300 is the newest millionaire in the Al Ansari Exchange draw, while five expats, including two Filipinos, won Dh10,000 each.

Meanwhile, the draw also featured other winners, with Mariam Saif Almazrooei wining a new BMW X2, and Noredah Asiimwe and Wafa Abdelaziz Ismail bagging half a kilo of gold each.

Aside from the cash, car and gold, Al Ansari Exchange also gave away iPhone 12 devices during the promo’s weekly draw.