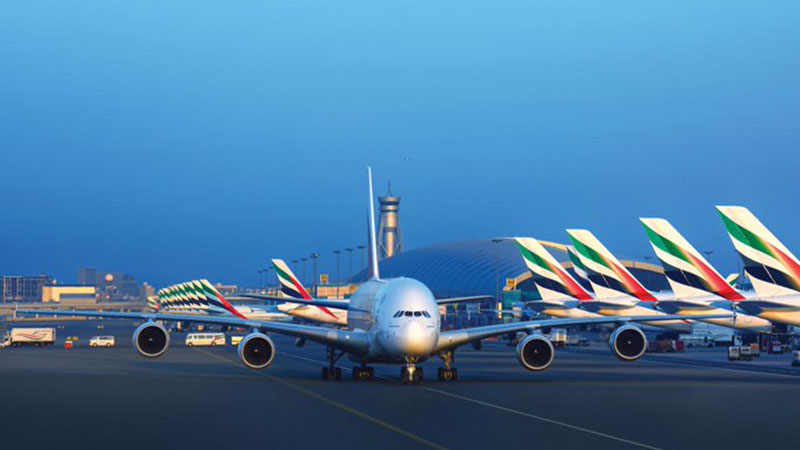 Emirates is a Dubai-based airline.

DUBAI – Dubai-based airline Emirates has announced a second round of job cuts, with up to 700 crewmembers reportedly made redundant amid the coronavirus pandemic.

Emirates had a workforce of more than 60,000 people. Bloomberg reported that the airline plans to cut up to 30,000 jobs or 30 percent of its workforce.

A source told Expatmedia.net that termination emails were sent out on Wednesday. The job cuts this week follow a previous round of lay offs announced on May 31.

In its recent email to staff, Emirates said: “We have endeavored to sustain the current family as is but have come to the conclusion that we unfortunately have to say goodbye to a few of the wonderful people [who] worked with us.”

“As previously communicated, we at Emirates have been doing everything possible to retain the talented people [who] make up our workforce for as long as we can. However, given the significant impact that the pandemic has had on our business, we simply cannot sustain excess resources and have to right size our workforce in line with our reduced operations,” Emirates said.

In March, Emirate cut staff salaries by up to 50 percent to preserve its workforce and cash flow.

“After reviewing all scenarios and options, we deeply regret that we have to let some of our people go. This was a very difficult decision and not one that we took lightly,” Emirate said in its email.

Emirates did not specify how many people would be let go, but Arabian Business has quoted sources as saying that the airline has laid off more than a thousand employees, including 700 cabin crew and 600 pilots.

Global airlines have reportedly suffered a record net loss of $84.3 billion (Dh309.6 billion) this year, more than double the $31 billion loss during the 2008 global financial crisis, according to a recent forecast by International Air Transport Association (IATA).

“The losses this year will be the biggest in aviation history,” Alexandre de Juniac, director general of IATA, told reporters on a web conference call. “There is no comparison for the dimension of this crisis.” ICA/Expat Media 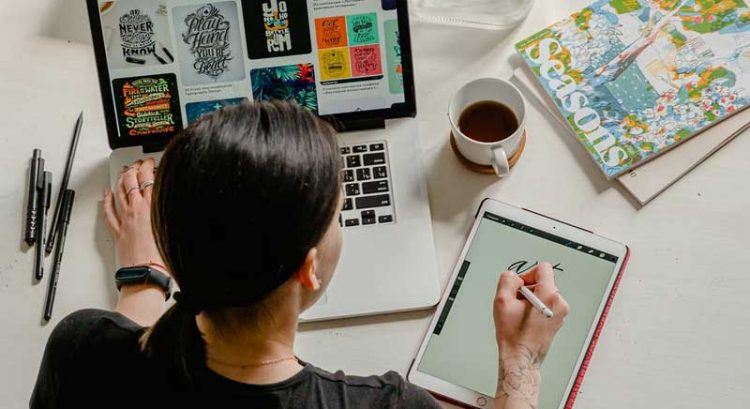 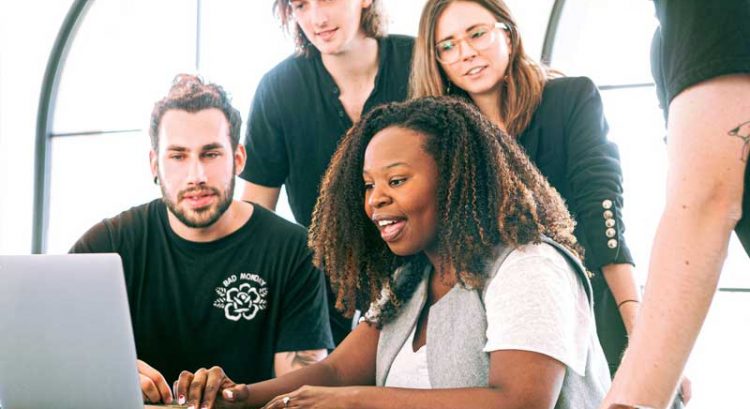 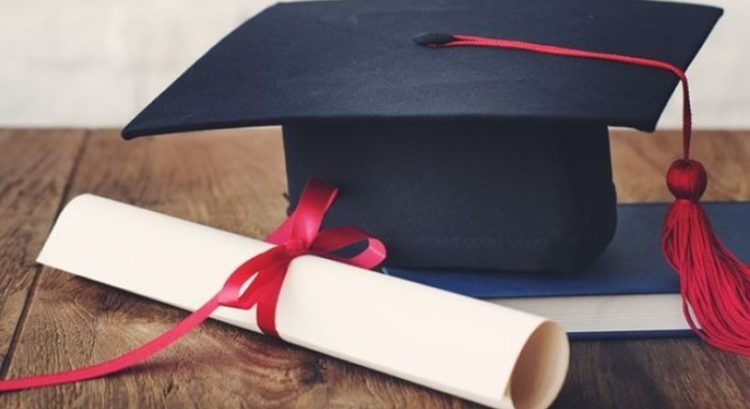