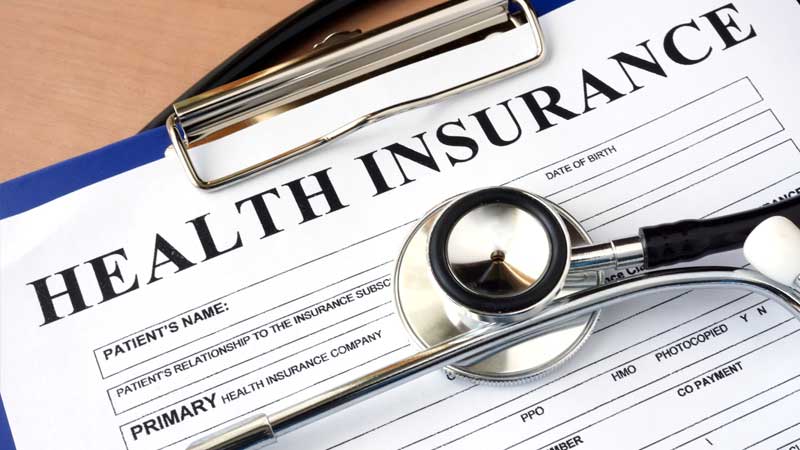 MANILA – Philippine President Rodrigo Duterte has ordered the arrest of hospital owners and doctors involved in the alleged overpayments made in health insurance claims from the Philippine Health Insurance Corporation (PhilHealth).

Duterte ordered the National Bureau of Investigation (NBI) to investigate and summon hospital owners and doctors suspected of involvement in the filing of fraudulent health insurance claims.

Duterte said hospitals and doctors found guilty will be charged with syndicated fraud where they cannot post bail.

“Sila ‘yung unahin ko (Hospitals will be probed first). But I’m looking into any culpability of an employee of government joining or in cahoots or in conspiracy,” Duterte said in Davao City on Friday.

According to reports, alleged overpayments made in PhilHealth claims have amounted to P154 billion in the past six years. The PhilHealth on Saturday claimed that the amount is a reflection of efficiency gains, a feature in the case rates payment system that the agency is implementing.

Duterte said he is ordering an investigation into the matter. “The NBI should take over by tomorrow and start to summon everybody. And if the owner of that wellness thing there where these fraudulent claims were discovered, arrest them. That is my order,” he said.

The Philippine president said he is inclined to intervene in addressing the issues that hound PhilHealth, and may order a reorganization of the entity.

“So when I go back, I’m making the announcement that I am maybe reshuffling the PhilHealth,” he said.

Duterte cited the need for a system which will ensure greater accountability to address the alleged misuse of public funds.

“For the sheer amount that was lost, I have to reorganize your entity, change maybe all of you and install a more — systems of accounting and accountability,” he said.

“When it becomes clear that the amount is getting big, somebody should look somewhere,” he said, adding that he is very strict when it comes to the use of public funds.

“What is really worse is it’s public money. So I am very strict. I do not want to hurt people,” he said. ICA/Expat Media