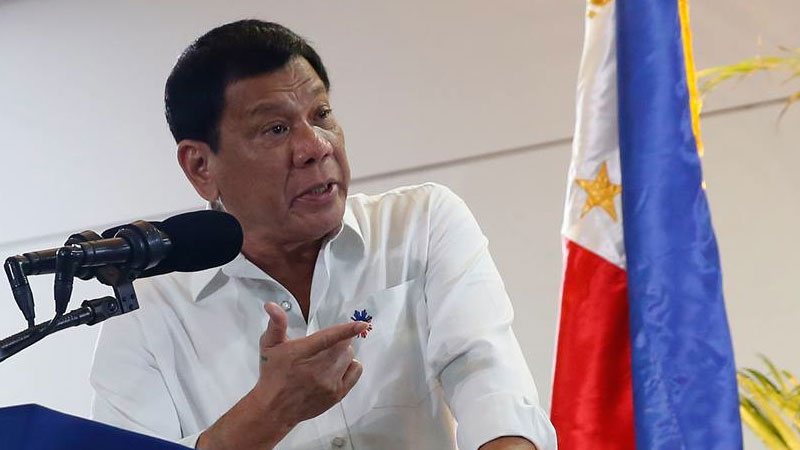 MANILA – The 30th Association of Southeast Asian Nations (ASEAN) summit is underway in the Philippine capital and Philippine President Rodrigo Duterte welcomed the nine heads of states from Southeast Asia.

In a speech during the opening ceremony at the Philippine International Convention Center (PICC) in Pasay City this morning, Duterte said he is happy and proud to host the 30th summit “on this milestone – the 50th anniversary of the ASEAN”.

He acknowledged the achievements made by ASEAN despite disagreements on past issues and how the member-countries of the regional group have always observed “mutual respect of the sovereignty of each state, territorial integrity and non-interference in the internal affairs of a member-country.”

Security is tight in Metro Manila for the entire day as the summit is ongoing, particularly at the venue – the PICC.

In his speech also, Duterte batted for the following:

– Stable livelihood and quality education for all children as desired by the people in the ASEAN member-countries;

– A drug-free ASEAN
– Vigilance against terrorism and violent extremism

– Supporting the growth of micro enterprises in the region.

Duterte also took the occasion to thank the heads of state of ASEAN member-countries for their assistance when supertyphoon Yolanda (international codename Haiyan) struck the central Philippines on Nov. 8, 2013 leaving a wide swathe of destruction.

Prior to the opening ceremony, Duterte and his common-law wife Honeylet Avanceña met with each of the nine ASEAN heads of state and their spouses as they entered the PICC.

Thai Prime Minister Prayuth Chan-ocha and his wife arrived next followed by Vietnamese President Tran Dại Quang and his spouse.

Meanwhile, Duterte cited in a speech during the ASEAN Leadership Forum at the Manila Hotel the importance of the regional bloc.

He said the people should be made to understand how past gains of the ASEAN had “contributed to their well-being and how the organization of the ASEAN will make their lives better.”

“We need to cultivate the sense of ownership by putting ASEAN in their consciousness. Let them feel they are a part of efforts to achieve common aspiration. This way we can truly turn ASEAN into an effective model for regional integration,” Duterte said. GAC/Expat Media