Duterte back on motorbike despite recent injury from big bike 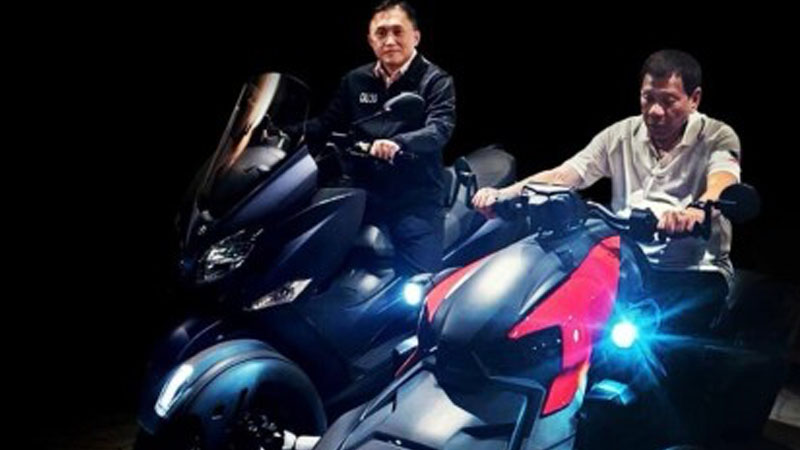 Duterte back on motorbike despite recent injury from big bike

MANILA – Philippine President Rodrigo Duterte was back on a motorbike after a recent injury from a fall from his big bike at the Presidential Security Group Compound in Manila.

Duterte, a motorcycle fanatic, went for a night ride at the compound on Thursday. He also posed for a photo with former aide and now Senator Christopher Go.

Go confirmed that the 74-year-old President rode a big bike around the area for 10 minutes.

Doctors have advised Duterte to rest after he hurt his hip and sustained bruises and scratches on the elbow and knee when he fell off his motorbike on October 16.

He was forced to cut short his visit to Japan on October 22 to undergo a medical checkup due to lower back pain.

Presidential Spokesperson Salvador Panelo said Duterte was prescribed medicine and that the president is feeling “much better” now. DAJ/Expat Media 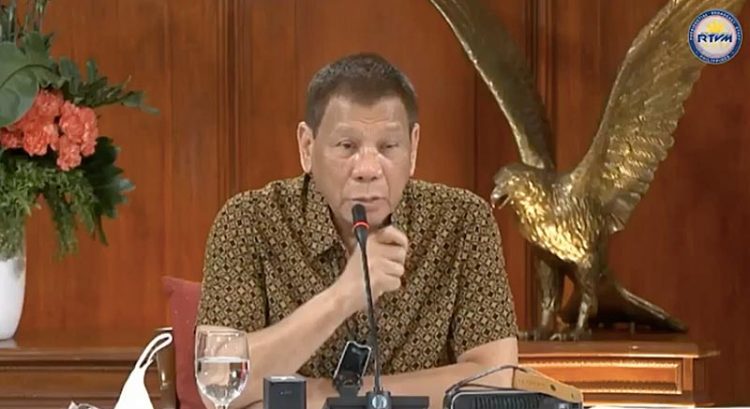 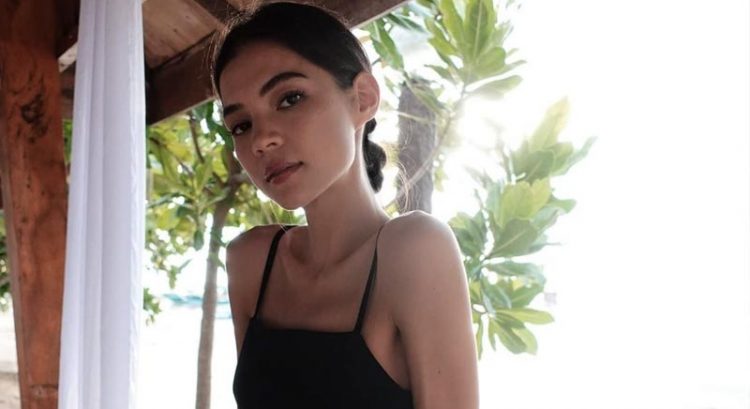 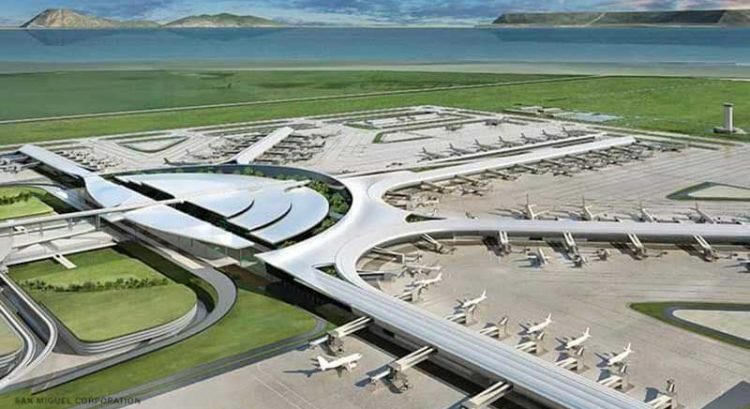 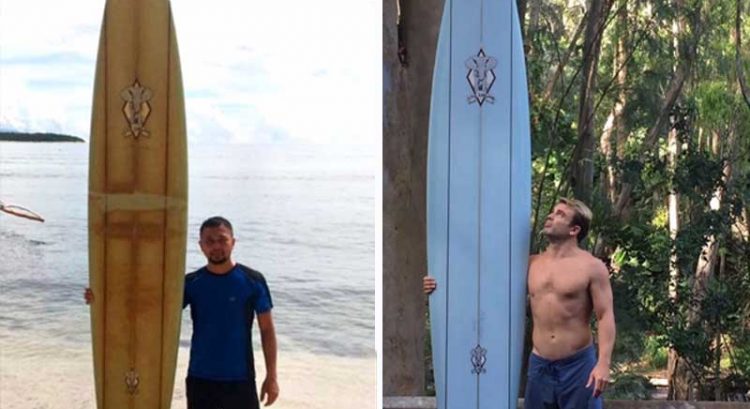 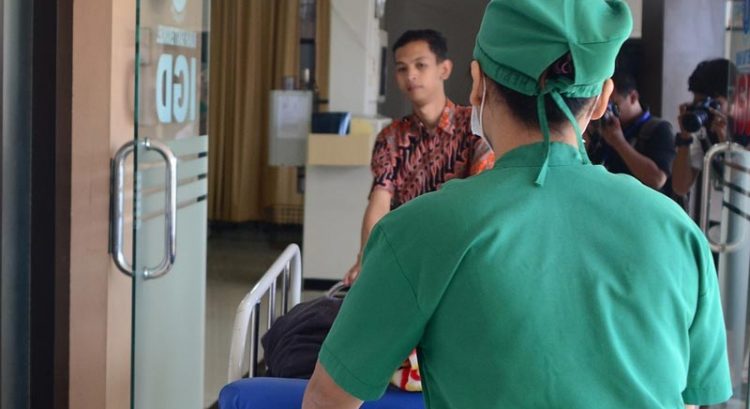