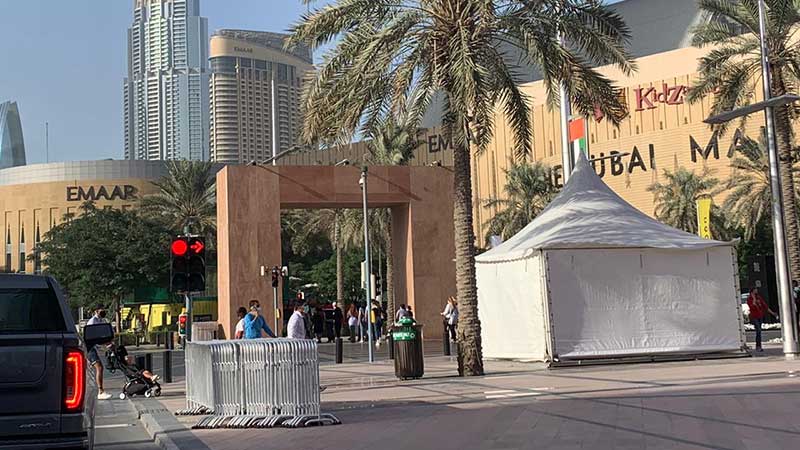 DUBAI – The Dubai Police has revealed plans as the emirate prepared to welcome thousands of onlookers for New Year fireworks at the Burj Khalifa.

Roads will reopen once the New Year fireworks end

– More than 585 Civil Defence officers will be deployed

– 21 Civil Defence Stations will be set up near celebration sites

– 71 firetrucks and rescue vehicles will be deployed