Dubai driving permit for e-scooters, bicycles: What we know so far 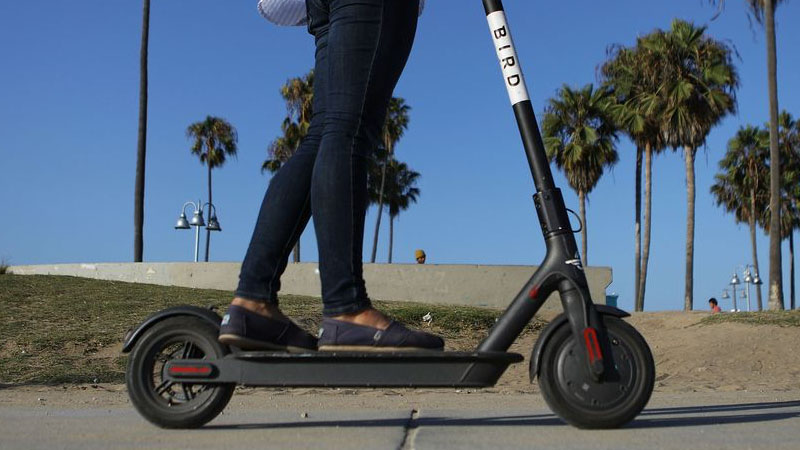 E-scooter users and bicycle riders will soon need a driving license to use the vehicles on Dubai roads, according to a recent resolution by Sheikh Hamdan bin Mohammed bin Rashid Al Maktoum, Dubai Crown Prince and Chairman of the Executive Council of Dubai.

Here is what we know so far:

How do you apply for a driving license for e-scooters?

According to the Roads and Transport Authority (RTA) on April 10, it will launch a link via www.rta.ae by the end of April 2022 to enable individuals to apply for driving permits to ride e-scooters. Read more here

How much will the license cost?

“Interested individuals to apply for free to obtain permits for riding e-scooters on safe roads identified by RTA,” said Matter Al Tayer, Director-General and Chairman of the Board of Executive Directors of RTA.

Who will issue the license?

The Road and Transport Authority of Dubai (RTA) is responsible for issuing the driving license permit.

Can you get penalized if you drive an e-scooter or bicycle without a license now?

An RTA representative told Expatmedia.net that pending an announcement on the procedure for getting a driving license, cyclists and e-scooter riders may drive their vehicles in designated areas, provided they follow traffic rules and regulations set by Dubai Police.

What are the penalties for violators?

Here are the specific 21 violations with corresponding fines: Failure to adhere to cycling and biking regulations would result in penalties such as confiscation of the bike and the corresponding fines for the specified violations for 30 days in the event of repeat violations within a year of the first violation and bike riding bans for specific periods.

Failure to pay fines will lead to confiscation of the bike.

Fines for the violations committed by a minor will be paid by the rider’s parent or legal guardian.

Violators can appeal for a dispute of fines or penalties within 30 days of the date of notification through a written grievance, which will be reviewed by a committee and given a final decision within 30 days.

Which places in Dubai can you legally ride e-scooters or bikes?

What are the age requirements for riders?

The minimum age of e-scooter riders is now raised to 16 years old.

Cyclists under 12 years old are required to be accompanied by an adult of 18 years old and above at all times.

What gear is required?

Cyclists and bikers are required to wear reflective vests and helmets.

What are the technical requirements for e-scooters or bicycles?

The bikes are required to have the following:

Bikes with major modifications are not permitted.

What is the speed limit when riding e-scooter or bicycles?

The standard speed for average cycling is set at 25km/h.

A designated lane for amateurs has a maximum speed limit of 30km/h.

For lanes shared with pedestrians in urban areas, bikers should observe the speed limit of 20km/h.

For external tracks such as Seih Assalam and Al Qudra, no speed limit is imposed on cyclists.

For soft mobility areas in Al Qusais, Al Karama, and Al Mankhoul, the speed limit is set at 30km/h for the shared areas with vehicles.

Bicycles are not allowed on roads with speed exceeding 60km/h.

What about in other emirates?

The Integrated Transport Centre (ITC) has also released the regulations for e-scooters and bike users in Abu Dhabi. Take the latest from here: