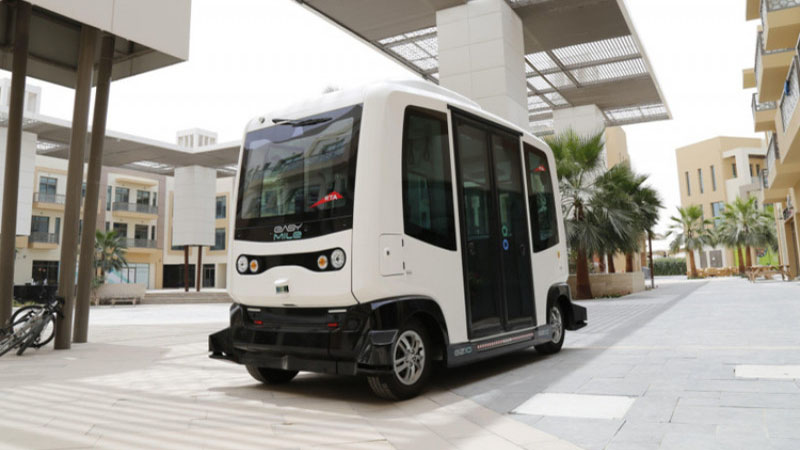 The UAE is preparing to become the first country in the world to have laws for driverless vehicles.

ABU DHABI – Highways in the UAE may be taken over by driverless vehicles as early as 2021, a top official said.

The UAE is preparing to become the first country in the world to have laws on autonomous vehicles, said Abdulla Al Maeeni, Director-General of Emirates Authority for Standardization and Metrology (ESMA).

The final standards and regulations are expected in 2020, with autonomous vehicles to enter the UAE market within the succeeding year, Al Maeeni said.

The official said that authorities in the insurance, finance and city administration sectors are also expected to issue regulations on driverless vehicles.

Authorities have been meeting this year to discuss how autonomous transport will shape the UAE, with the Dubai Future Council for Transportation meeting in September to discuss trends, infrastructure and measures.

The council also examined the practices of some cities, such as Oslo, and their expectations of the future of self-driving transport.

Discussions covered opportunities and threats of transportation, priorities of building Dubai future transportation, and preparations for the final meeting of the Council this year.

“Innovation and future-shaping have become key demands for countries with robust economies. Such considerations have become key drivers of a growing and sustainable economy built on technology and knowledge,” said
Mattar Al Tayer, Director-General and Chairman of the Board of Executive Directors of Roads and Transport Authority (RTA) and Chairman of Dubai Future Council for Transportation, in a previous interview. DAJ/Expat Media 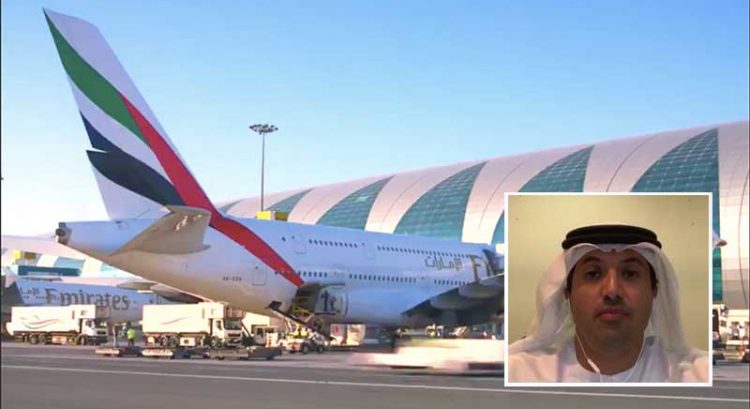 Dubai tourism chief on how UAE is welcoming back tourists

Etihad Airways to resume flights to and from Manila, Islamabad and 56 other cities in next 2 months 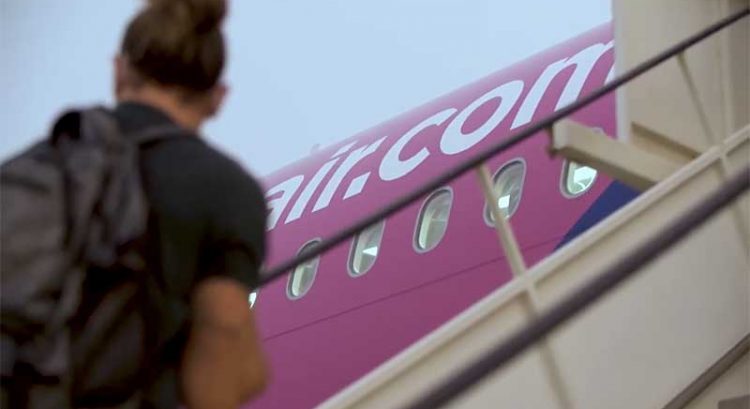 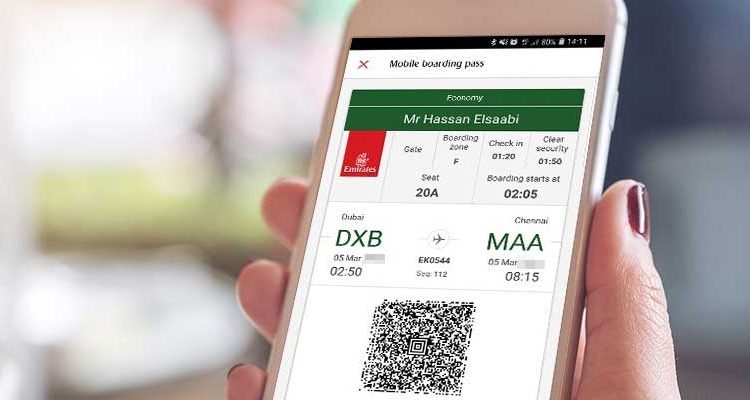