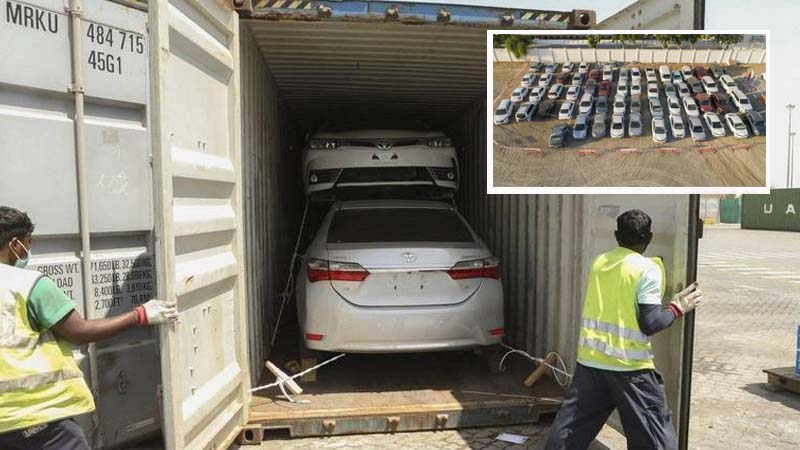 Ajman police were able to recover the stolen vehicles.

DUBAI – A dozen gang members have been arrested in Ajman for stealing 83 cars worth a total of Dh6.35 million.

Ajman Police said the gang of Arabs and Pakistanis had rented the cars from companies in the UAE and then shipped them to another Arab country.

Police are still looking for two gang members who have fled the country.

“The gang was divided into two groups with each having separate roles in the crime. Members of the first group, who entered the UAE on visit visas, rented vehicles from the firms and then handed over to the second group. The second group shipped the vehicles outside the country,” Al Nuaimi said.

Police investigators jumped into the case after receiving six complaints from car rental companies in Ajman and other emirates.

Investigation revealed that the gangs shipped 38 vehicles to an Arab country in containers and mislabeled them as home appliances.

During investigation, the suspects also admitted they had 17 vehicles that they were in the process of shipping out of the UAE. Police seized the vehicles.