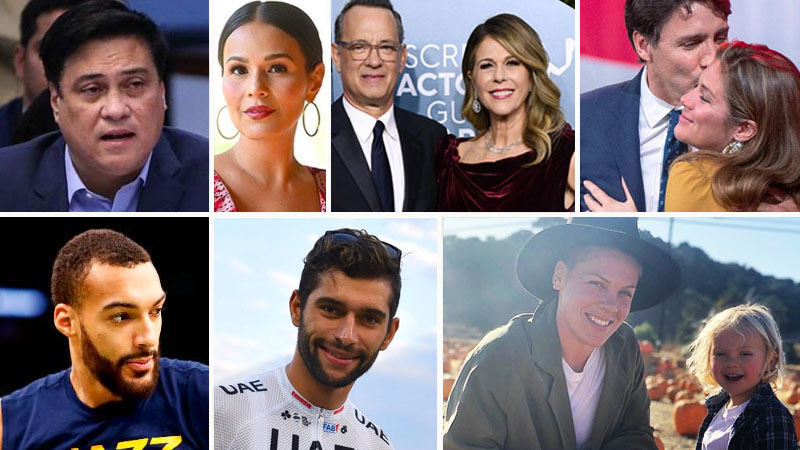 DUBAI – UK Prime Minister Boris Johnson has been moved to an intensive care unit (ICU) after his coronavirus condition worsened, his spokesman said.

Johnson, who was admitted to the hospital on April 5, remained conscious at ICU the next day, but has appointed UK Foreign Secretary Dominic Raab as his deputy. Showing Covid-19 symptoms, Johnson had spent a week in isolation before he was sent to St Thomas’ Hospital for testing on Sunday.

Aside from Johnson, we take a look at the public figures and celebrities who have contracted the virus, which has infected more than 135,000 people in 123 countries.

Pop superstar Pink revealed on April 4 that she and her son Jameson, 3, were diagnosed with Covid-19 two weeks ago.

“Fortunately, our primary care physician had access to tests and I tested positive. My family was already sheltering at home and we continued to do so for the last two weeks following the instruction of our doctor. Just a few days ago we were re-tested and are now thankfully negative,” Pink shared on Instagram. ‘

The singer pledged to donate $1million to medical causes on the fight against Covid-19, while also criticizing the US government as an “absolute travesty and failure” for what she said was a lack of widely accessible testing.

Philippine actress Iza Calzado was badly hit by Covid-19 and was confined in the hospital due to pneumonia. A visibly ill Calzado, hooked up to a respirator, had posted a video of herself being treated by a nurse, saying she couldn’t breathe without the respirator. Calzado has since recovered from the virus and was released from the hospital on March 31.

Britain’s Prince Charles, 71, spent seven days self-isolating in Scotland after testing positive and displaying mild symptoms of the new coronavirus.The Duchess of Cornwall, 72, was tested and did not have the virus, but also went into isolation as a precaution. A Palace official said that on March 30, Prince Charles was out of self-isolation and was in good health.

On March 29, actor Tom Hanks and Rita Wilson returned to the United States after going into self-quarantine in Australia. “We’re home now, and like the rest of America, we carry on sheltering place and social distancing,” Hanks tweeted. Hanks and Wilson went into isolation in Australia after testing positive for coronavirus. The couple said they showed symptoms of body aches, tiredness, chills and slight fever. Hanks was in Australia for pre-production work on a film about singer Elvis Presley. The actor is set to play Presley’s manager in the film.

Veteran Filipino actor Christopher de Leon announced on March 17 he has tested positive for the new coronavirus or Covid-19. On Instagram, De Leon said he and his family are now under quarantine. The “Love Thy Woman” actor also advised colleagues on  to go on self-quarantine.

“[D]ue to the nature of my work in the entertainment business, I have interacted with many people. I therefore ask anyone who has come in contact me within the last week or two to observe stringent self-quarantine, observe for symptoms and follow the triage procedures published by the DOH, whether asymptomatic or not,” De Leon said.

Philippine Senator Juan Miguel Zubiri announced that he tested positive for coronavirus or Covid-19 on March 16.

In a message to reporters, Zubiri said that results of his medical test were relayed to him by Philippine Health Secretary Francisco Duque. Zubiri said he was found to be asymptomatic and has not shown symptoms of the virus, like fever, dry cough or shortness of breath.

“My heart sank with what he had said but I’m uplifted with the fact that I am asymptomatic and have no fever or cough nor am I weak or have any headaches. My decision to self-quarantine last Wednesday evening after session was the best decision I made and could have protected my Family from contamination,” he added.

British health minister Nadine Dorries, 62, has been diagnosed with coronavirus. Dorries announced her diagnosis on March 11, and said she has been self-isolating at home. She showed symptoms of the virus on the same day she attended an event hosted by the prime minister.

Italian politician Nicola Zingaretti has tested positive to coronavirus. The leader of the Democratic party is the first Italian politician to test positive. “I am fine, and therefore I am in quarantine at home. From here, I’ll continue to do what I can do. My family [is] also following the protocols,” he said, adding that the local health authority is tracking down people who had contact with him in recent days. Zingaretti is the brother of Montalbano star Luca Zingaretti.

The wife of Spain’s Prime Minister Pedro Sanchez, Begona Gomez, has also been infected. The government said that Mrs Gomez and the prime minister are now in good health.

Colombian cyclist Fernando Gaviria, who participated in the UAE Tour last month, confirmed on social media that he contracted coronavirus. “There are many rumours circulating in regard to my state of health, but I’m fine. I’ve been here, undergoing regular tests, which have returned positive for the coronavirus, but I’m feeling fine,” Gaviria said on Instagram.

A post shared by Fernando Gaviria Rendon (@fernandogaviriarendon) on Mar 12, 2020 at 5:07am PDT

UAE authorities had put participants and staff of UAE Tour on a 14-day quarantine after two members of the cycling event tested positive for coronavirus. On March 4, the UAE health authority announced six more people who contracted the virus after coming in contact with the two infected UAE Tour members.

NBA player Rudy Gobert has confirmed he has Covid-19. Gobert is the first NBA player to be diagnosed with the new coronavirus. The Utah Jazz All-Star center said on Twitter that he wished he had taken the virus more seriously, but that he has been feeling a “little better every single day.”

Utah Jazz player Donovan Mitchell was the second NBA player to test positive for coronavirus. Mitchell announced his diagnosis a day after the NBA put its season on temporary suspension as a precaution. Mitchell said he has showed no symptoms of the virus. “The biggest thing for me is just to stay in isolation and just keep to myself,” Mitchell told Good Morning America.

Chelsea winger Callum Hudson-Odoi became the first high-profile Premier League player to contract coronavirus. His diagnosis earlier in the week forced the remainder of the team into lockdown, with coaching staff and players placed in isolation immediately after the news broke. Hudson-Odoi says he has recovered from the virus.

Former Southampton striker Manolo Gabbiadini, now Sampdoria forward, has also tested positive for coronavirus. Gabbiadini has only showed mild fever as symptoms. Meanwhile, all sport in Italy as been suspended until April 3 due to the coronavirus pandemic. DAJ/Expat Media 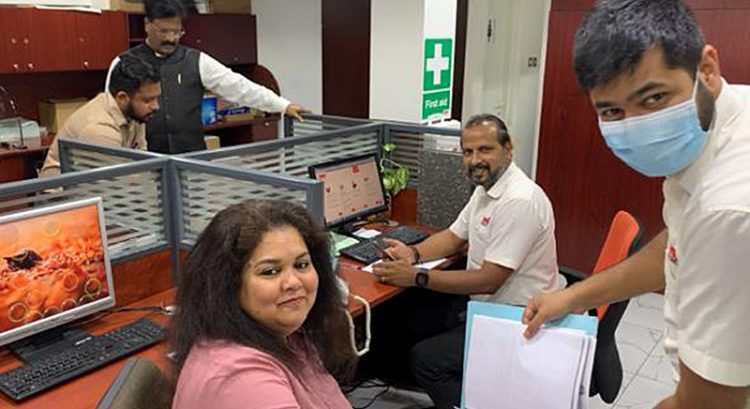 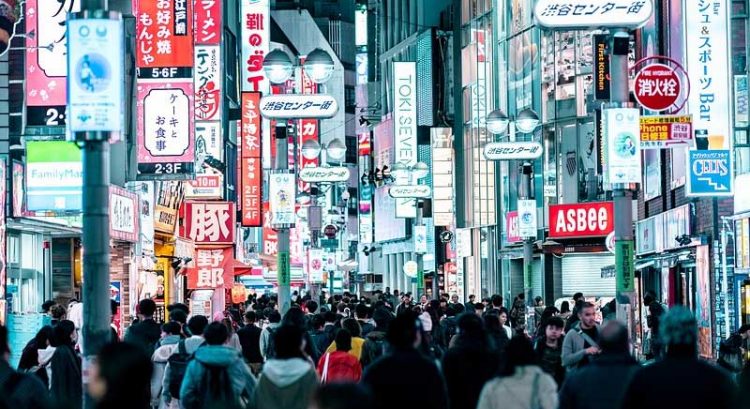 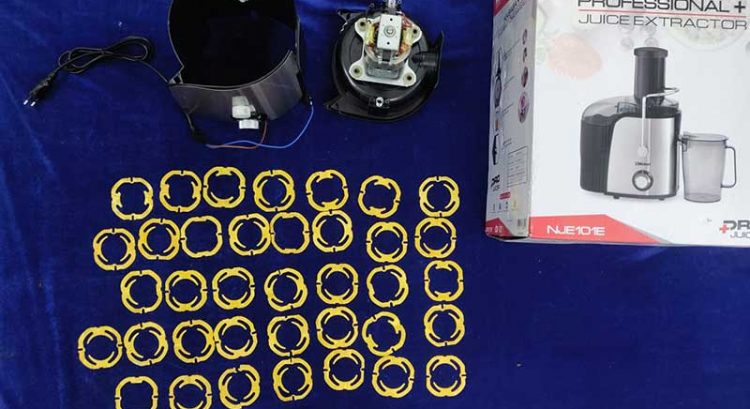 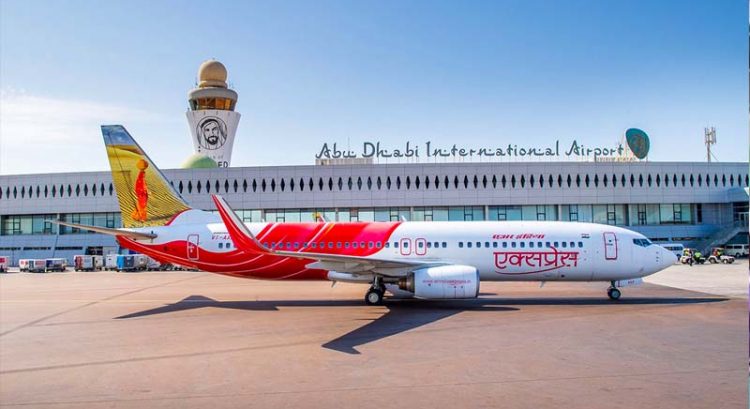 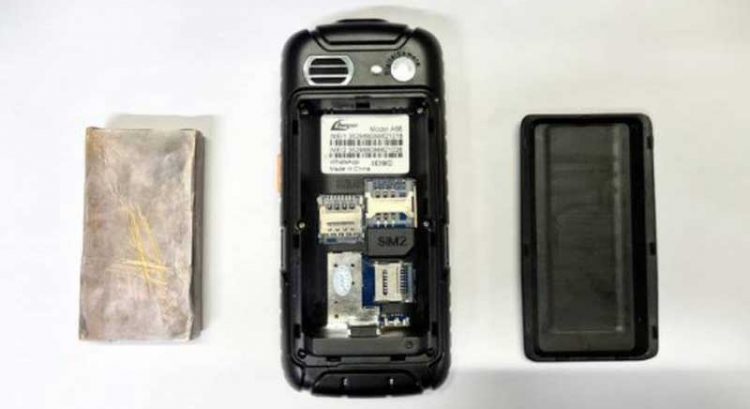 Passenger from Dubai arrested for smuggling gold inside mobile phone 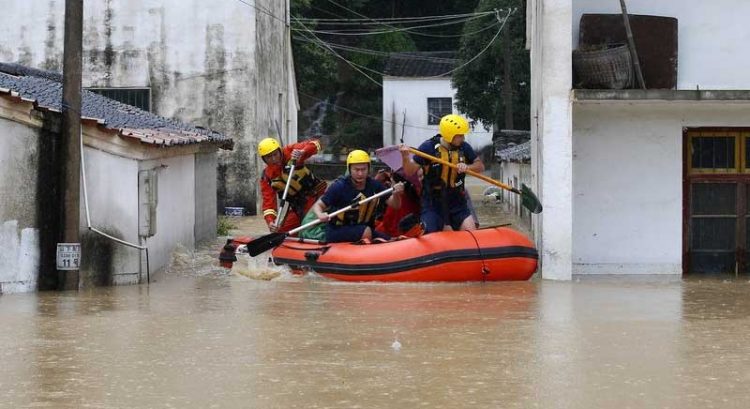