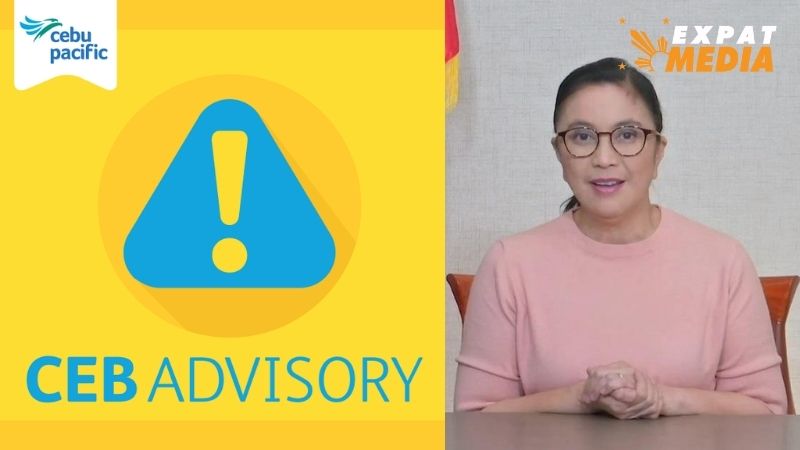 Cebu Pacific Air, one of the Philippine’s famous airlines released a statement of apology on behalf of its pilot regarding his online allegations against the outgoing Philippine Vice President Leni Robredo on Tuesday (May 17).

In its official Facebook statement, Captain Sam Avila, VP-Flight Operations of Cebu Pacific Air, confirmed that the pilot who made the allegation had no basis for his claim and “was purely speculative and careless on his part.”

The Cebu Pacific Air pilot in question recently posted on his personal Facebook account, stating that the VP Leni Robredo forced flights last month to be diverted so that her flight will be given the priority to land at the Ninoy Aquino International Airport (NAIA).

The pilot also described the situation of some passengers such as an Australian ambassador and babies who were disappointed and negatively affected by the said diversion. Cebu Pacific released a previous statement regarding respecting its employees’ online freedom of speech and expression including personal political beliefs.

The company emphasized drawing the line regarding the public release of sensitive company information and operational details be it “be it factual and more, so if erroneous” that may spark disinformation, pointing out that the concerned pilot’s actions have violated the Data Privacy Act of 2012 and the Company’s Code of Discipline.

The airline is currently working with the Civil Aviation Authority of the Philippines (CAAP) and addressing the matter with concerned stakeholder(s) internally as per company guidelines.

The outgoing Vice President Leni Robredo or her spokesperson are yet to provide a comment regarding the matter. KSO/Expat Media