Burj Khalifa, DFC to light up in colors of Philippine flag 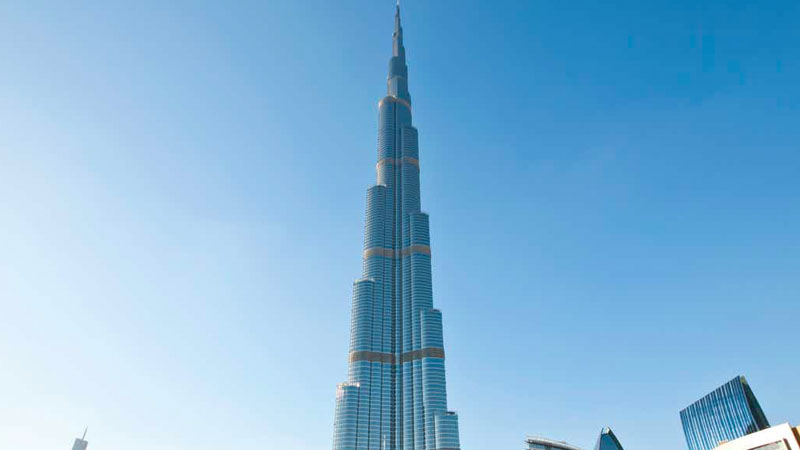 The Burj Khalifa in Dubai.

Burj Khalifa, DFC to light up in colors of Philippine flag

DUBAI – In a landmark salute to Filipino expatriates in the UAE, the world’s tallest tower will be lighting up in the colours of the Philippine flag on Wednesday (June 12) to mark the 121st Philippine Independence Day.

This is the first time that the Burj Khalifa will be showing the Philippine flag on its façade.

The Philippine Consulate General in Dubai confirmed to the media on Tuesday (June 11) that the light show will begin at 9:40pm on Wednesday (June 12). A customer service representative of property developer Emaar, which operates the Burj Khalifa, also confirmed this with expatmedia.net.

“This monumental occasion manifests the collective pride and joy of the Filipino community in the UAE and their appreciation of the multi-cultural community in the country for welcoming them,” Consul General Paul Raymund Cortes said.

Also on June 12, the Dubai Festival City will be customizing its light and sound show to project Philippine history starting at 9pm.

This is also the first time that the mall will be showing a grand tribute to Filipinos to mark Philippine Independence Day.

On Friday (June 14), Filipinos are expected to converge at the Dubai World Trade Centre for the annual Philippine Independence Day celebration that will feature Philippine dances, culture and entertainment.

The Dubai Parks & Resorts is also offering Dh39 tickets for Filipino residents in the UAE visiting the theme park from June 12 to 15. ICA/Expat Media 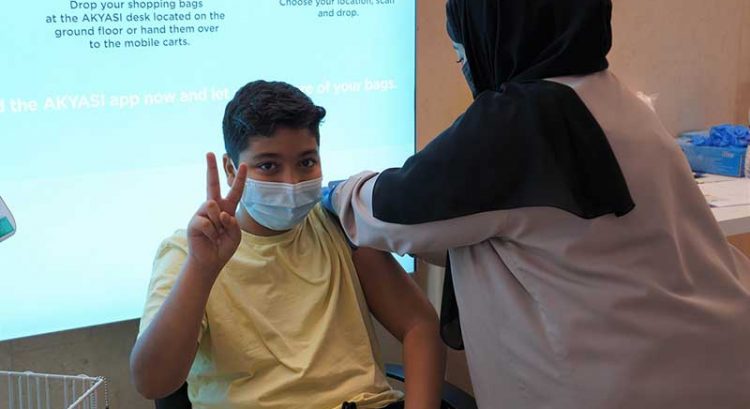 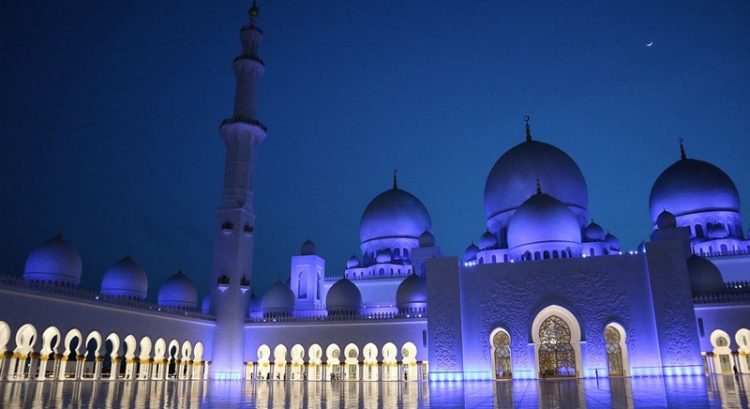 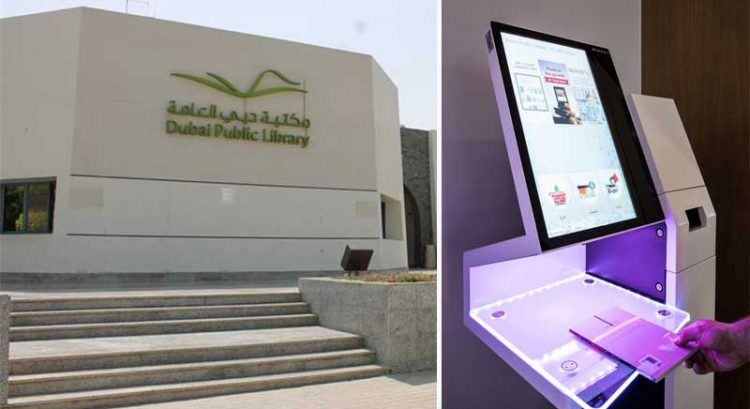