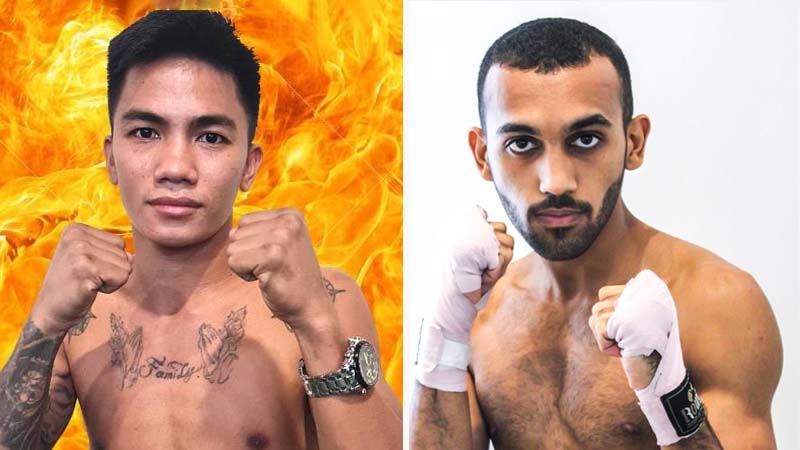 The match is part of the “biggest boxing night in UAE history”, which will also feature the main bout between Dmitry Bivol and Gilberto Ramirez for the WBA Light-Heavyweight title.

Al Naqbi is an undefeated Super-Lightweight with a record of 4 KOs from his seven wins. He appeared on the Anthony Joshua vs Andy Ruiz Jr undercard in Diriyah, Saudi Arabia, in December 2019, beating Ilia Beruashvili.

“I’m honoured to be representing my country as the second professional boxer in the UAE’s history,” said Al Naqbi, who will face Ordonio over six rounds.

“I’ve dedicated my entire life to the sport of boxing and it’s time to show the world what’s brewing here in the Emirates!” Al Naqbi said.

The 25-year-old Ordonio has a 7-4-1 record with 4 KOs. He hails from La Union, Philippines and is known in the boxing circuit as “The Equalizer”. He fought Taiga Imanaga in August but lost to the Japanese southpaw. ICA/Expat Media 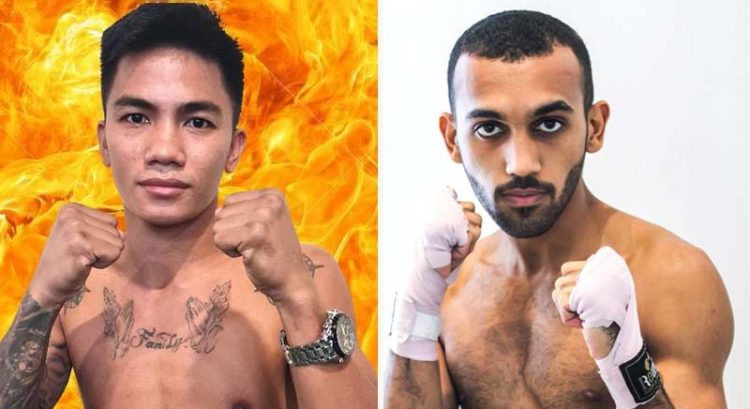 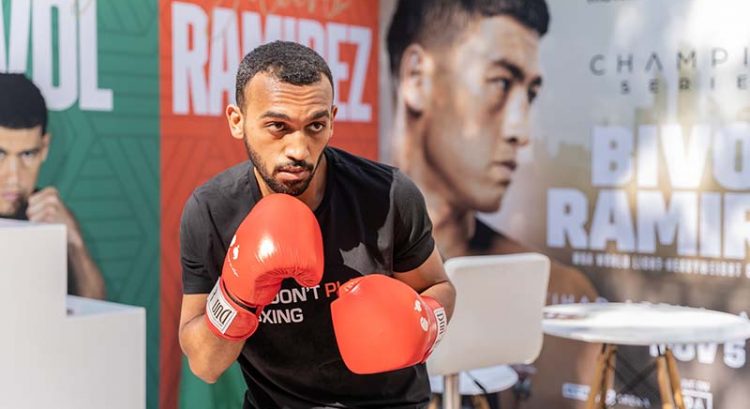 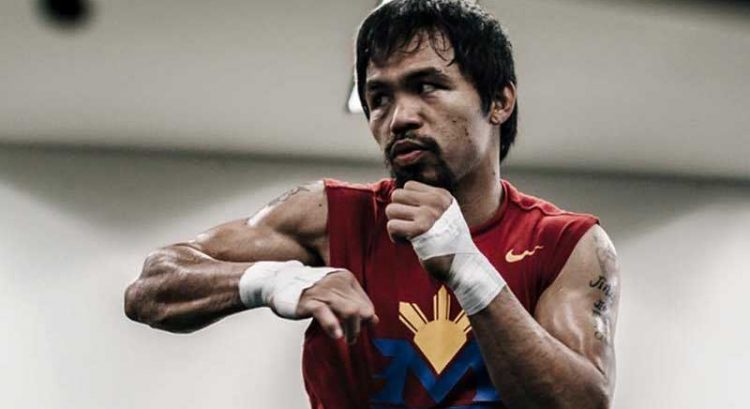 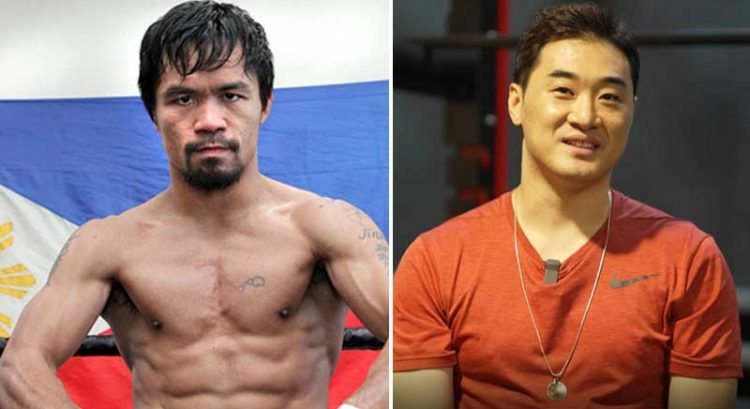