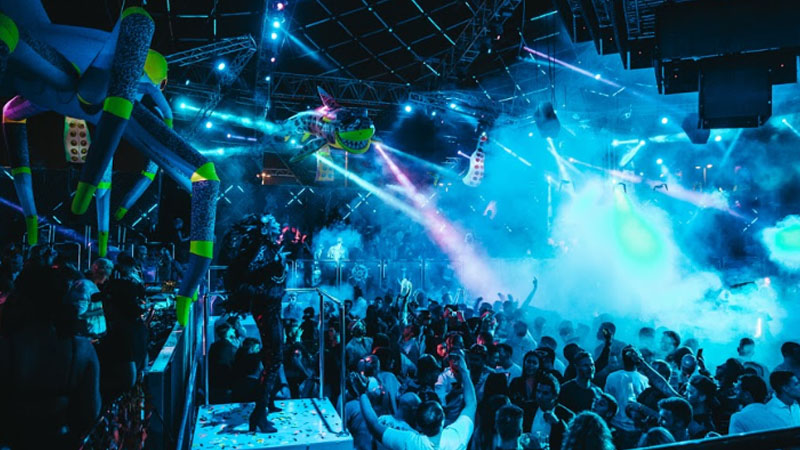 DUBAI – A sensational line-up of DJS and hip-hop superstars will descend on BASE in Dubai this March and April to inject some fun into fans’ weekends.

Dubai’s superclub is set to take clubbers to another dimension with spectacular visuals and next-level live sets from Bob Sinclar, Lil Yachty, Black Coffee, The Game and Crazy Land.

Bob Sinclar will have the crowds groovin’ through the night with a live set that’s guaranteed to shake the dancefloor to its foundations with free entry for everyone and ladies night until 2am.

The French DJ, record producer and remixer began DJing in the 1980s and is known for his international hits, such as ‘Love Generation’, ‘World, Hold On (Children of the Sky)’, ‘Til The Sun Rise Up’, and ‘Someone Who Needs Me’.

US singer-rapper Lil Yachty is set to rock the stage with a stunning live performance. Ladies and the first 100 gents enter free, while gents thereafter will be charged Dh150.

Considered to be South Africa’s best DJ, Black Coffee is set to unleash his trademark blend of Afropolitan House and ignite the BASE dancefloor to keep clubbers dancing until the early hours, with complimentary drinks for ladies all night long. The award-winning DJ has put his country’s music on the map and is coming back to BASE to treat partygoers to a night they will never forget!

US rapper, actor and record producer The Game hits the stage at BASE to thrill Dubai’s clubbers with a sensational live performance.

Every Saturday, from 10pm: Crazy Land

Embrace the captivating chaos of a dual world and immerse yourself in Dubai’s most unique nightlife concept! One half jungle and the other half underwater-themed, Crazy Land lets you walk on the wild side and injects your Saturday nights with the ultimate dose of chaos. There are complimentary beverages for the ladies, while anyone willing to show up dressed in a crazy costume will get a free drink. Rock up to Crazy Land at BASE early, between 10pm and midnight, and you could win a Dh10,000 table for the night. Simply get snapped in the photobooth and the most eye-catching image will be declared the winner. GAD/Expat Media 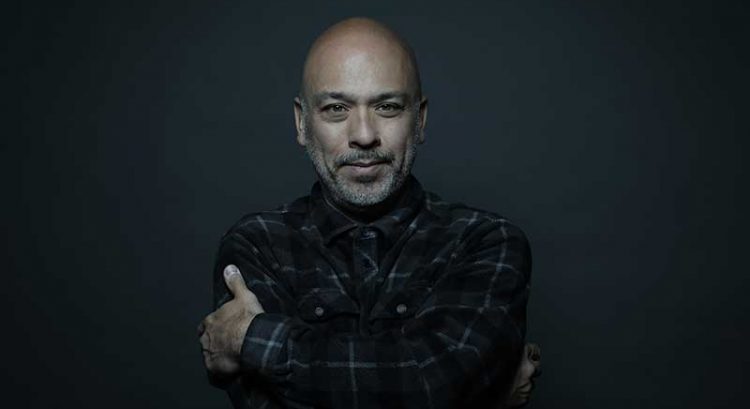 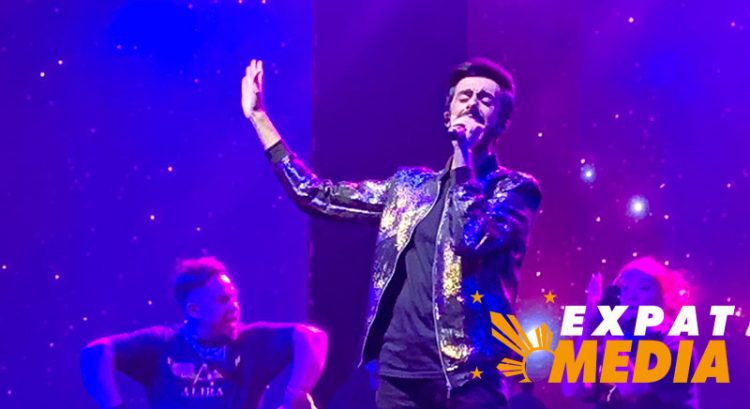 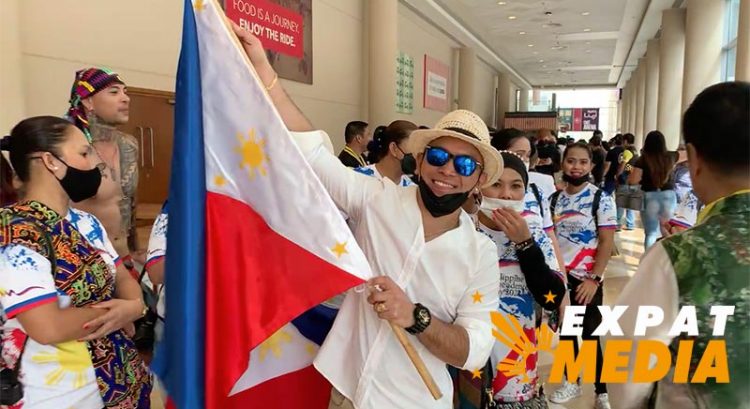 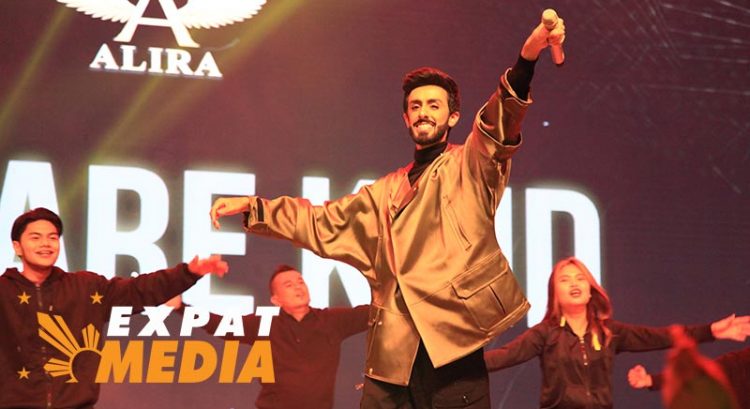 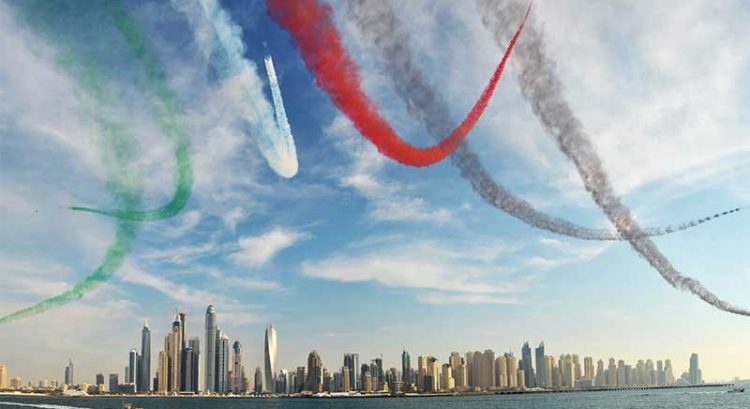 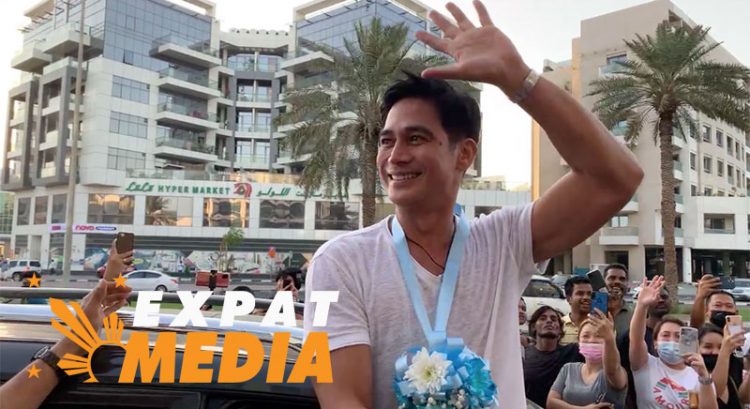