Bizarre robbery ever? Shop owner held at gunpoint does unexpected 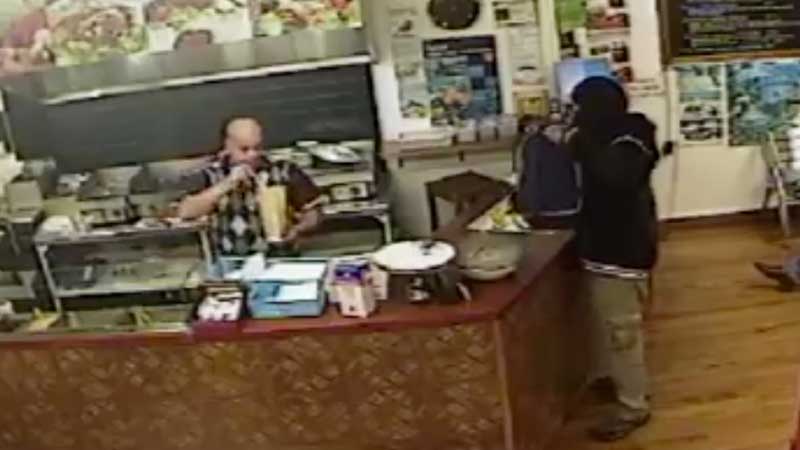 A screenshot from a CCTV footage of an attempted robbery in Christchurch, New Zealand.

Bizarre shop robbery ever? You won’t believe this incident in Christchurch

CHRISTCHURCH – A video of a botched robbery in Christchurch, New Zealand has become viral on social media after police recently published the CCTV footage in hopes of getting information on the perpetrator of the May 28 incident.

The footage begins with what looked like another robbery in Christchurch, New Zealand. Until the unexpected happened.

A masked gunman had walked into the kebab store on Papanui Road. He had a black loot bag ready and a gun pointed at the man behind the counter, Egyptian owner Said Ahmed.

In the CCTV footage, Ahmed is seen calmly preparing a customer’s order, completely ignoring the gunman. He finished serving the customer and then walked away into the kitchen where he called police. The confused gunman hesitated, then quickly left the shop.

He was surprised from my reaction – ‘I have come to rob him and he is walking away from me, so what can I do?’” Ahmed told website Stuff. “I was sure he would not shoot me. He came to rob me, not to kill me.”

The video had since gained national headlines, with thousands of viewers commending Ahmed for his bravery.

“When he found this reaction from me, I ignored him, I walked to the kitchen and called the police – nothing he can do. He didn’t scare me…he failed, unsuccessful night,” he said.

Ahmed lives in Christchurch with his wife and their two children.

Meanwhile, the Canterbury Police urged the public to help authorities identify the suspect in the botched robbery.

“If you know him, or if you have information that might help identify him, please contact Christchurch Police Station on 03 363 7400. Information can also be provided anonymously via Crimestoppers on 0800 555 111. Please quote file number 160529/4294,” the Canterbury Police said on its Facebook page. 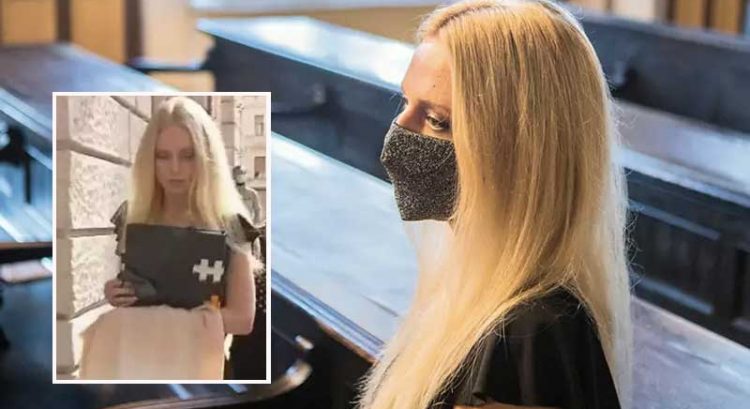 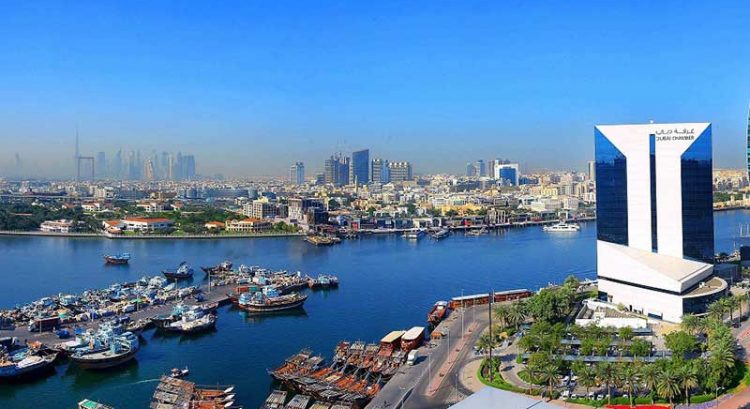 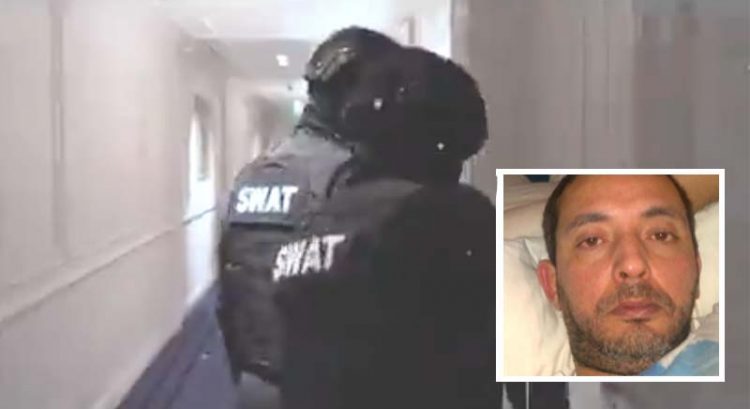 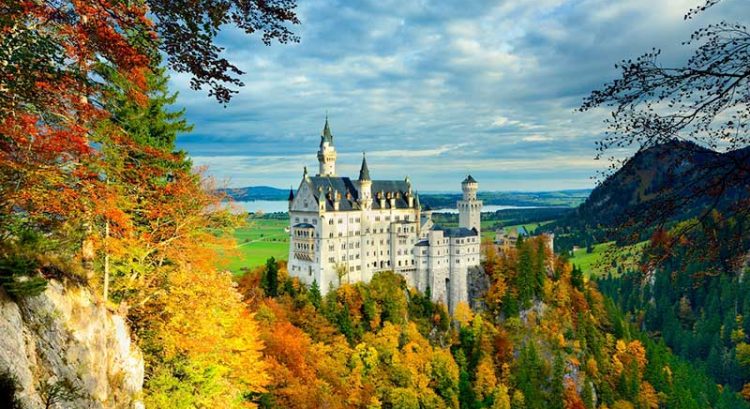 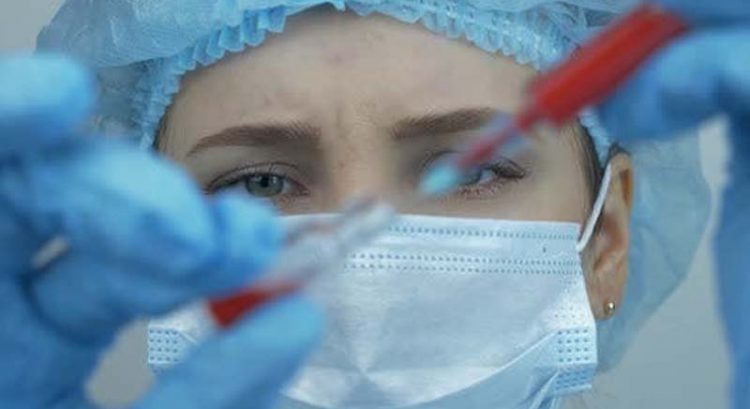