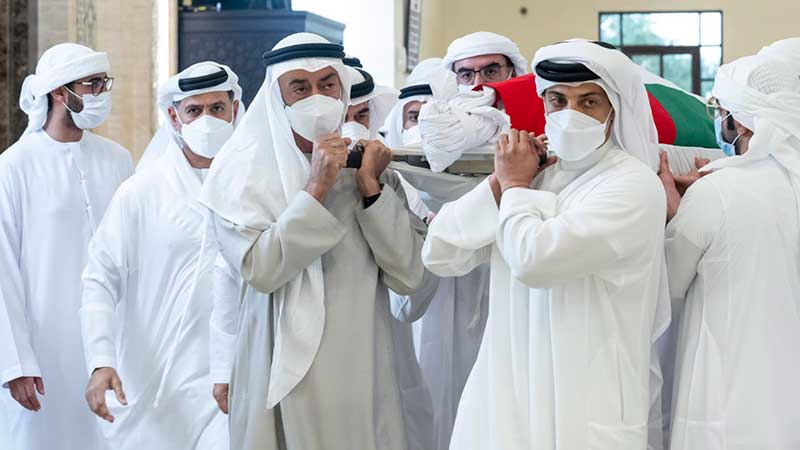 Bahrain, Oman, Egypt, and Brazil all declared three days of mourning for the late Sheikh Khalifa Bin Zayed Al Nahyan on Friday (May 13).

The King of Bahrain conveyed his profound condolences to the UAE leadership and people and prayed to Allah Almighty to rest his soul in Paradise, according to a statement released by the Royal Court and reported by the Bahrain News Agency (BNA).

Oman’s Sultan Haitham Bin Tariq Al Said also paid tribute to Sheikh Khalifa. The Sultan of Oman extended his profound condolences to the UAE leadership and people in a statement released by the Diwan of Royal Court of Oman and broadcast by the Oman News Agency (ONA), and prayed to Allah Almighty to grant him peace in Paradise.

The Sultanate of Oman has declared a three-day mourning period, with flags flying at half-mast across all public and private sector entities from Friday through Sunday, according to the Diwan of the Royal Court of Oman.

Egyptian President Abdel Fattah Al Sisi expressed his sorrow over the loss of the UAE President, noting that he “sincerely loved Egypt and was a loyal friend in all circumstances.”

“An official state of mourning is declared throughout the country, beginning on the date of the publication of this decree, for a period of three days, as a sign of grief over the death of His Highness Sheikh Khalifa Bin Zayed Al Nahyan, late President of the United Arab Emirates,” said a decree issued by the Brazilian president. KMB/Expat Media 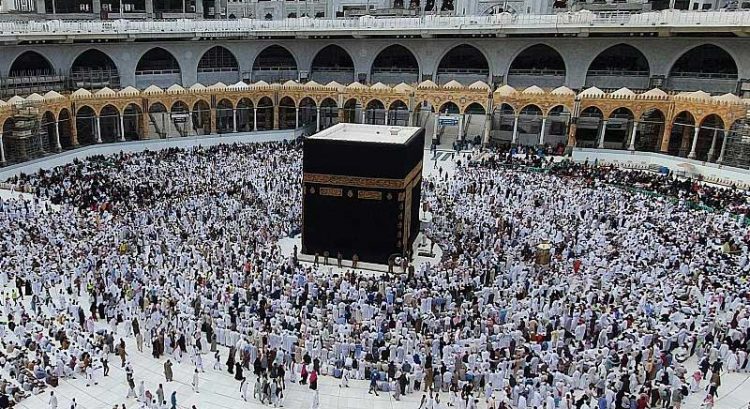 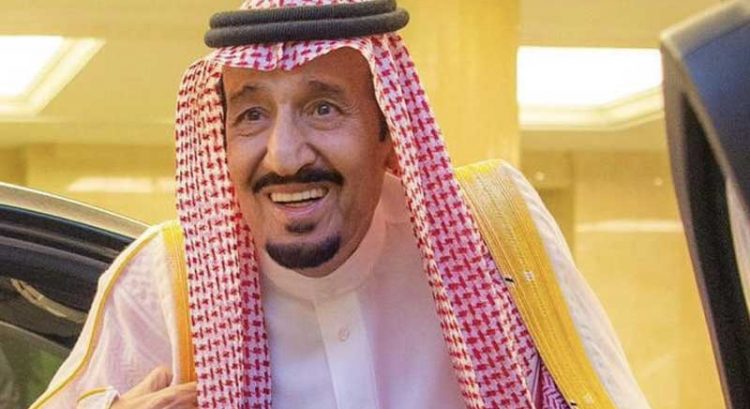 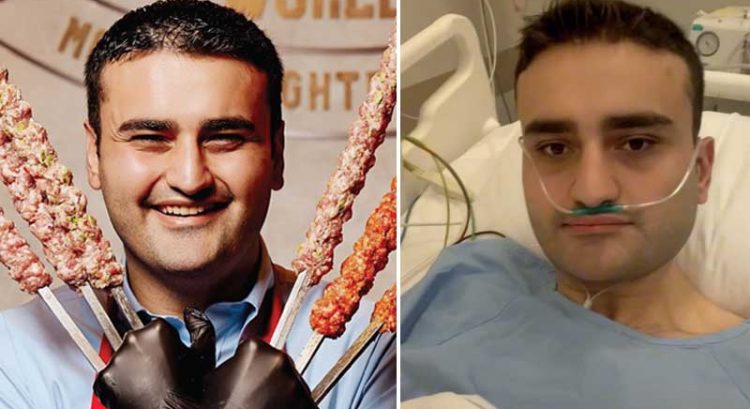 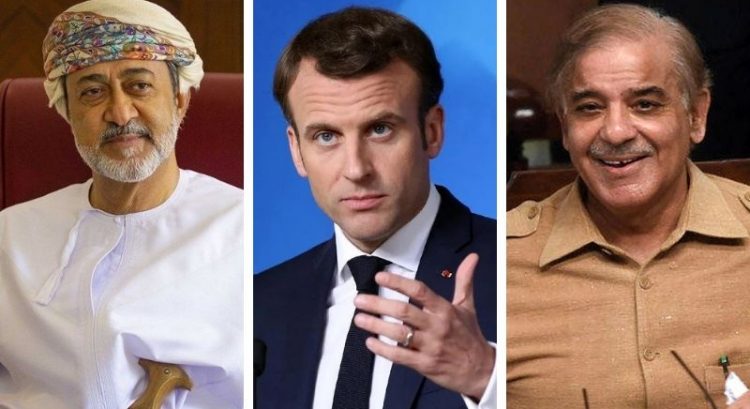 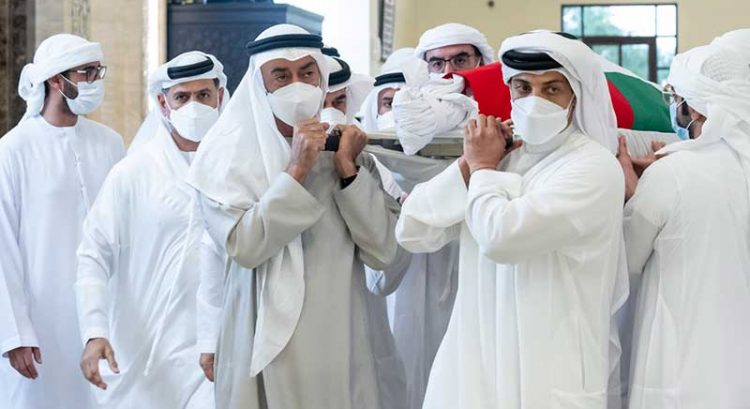 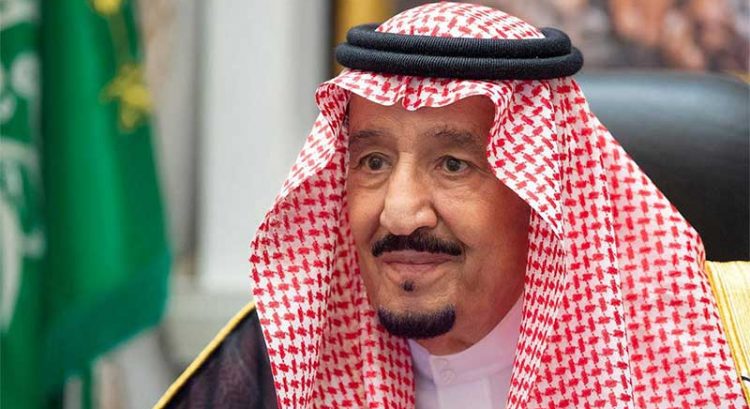