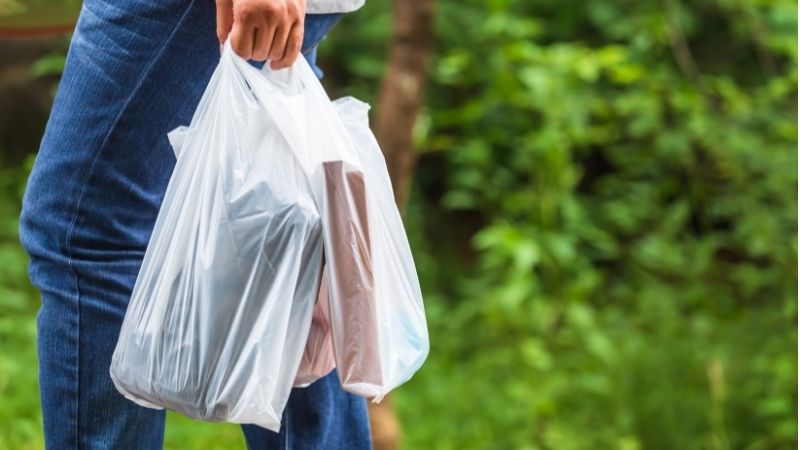 As the latest move toward achieving carbon reduction goals, the Kingdom of Bahrain said on Sunday that it would begin banning the import, distribution, and sale of single-use lightweight plastic bags from mid-September.

The announcement from Bahrain’s state-run news agency did not specify how the upcoming ban would be applied, whether distributors of the plastic bags would be fined or users would be charged.

According to Bahrain’s minister of industry, Zayed bin Rashid Al Zayani, the ban, which will take effect on September 19, “is in accordance with the government’s efforts to secure an environment that encourages sustainability and lowers pollution.”

The rule exempts bags that are above a certain degree of thickness and those used for medical purposes and exports.

In an effort to reduce waste and greenhouse gas emissions brought on by the production of plastic bags, Dubai and Abu Dhabi recently announced they will phase out the usage of plastic bags which Bahrain also followed in line with its goal to become carbon neutral by 2060. BKM/ Expat Media 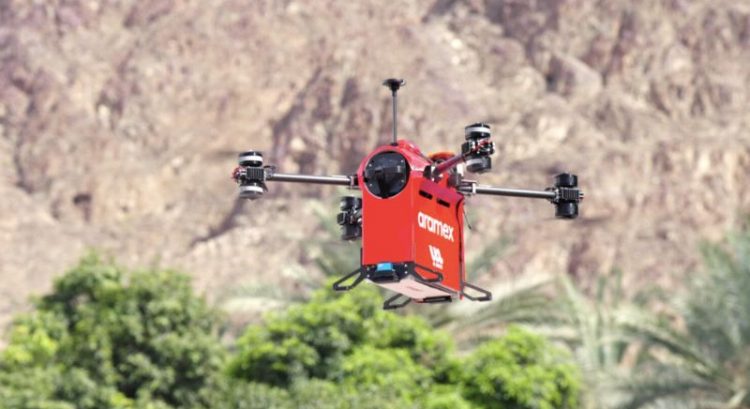 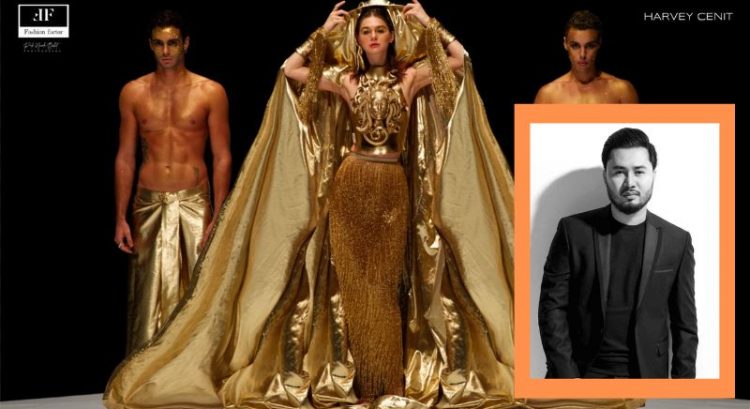 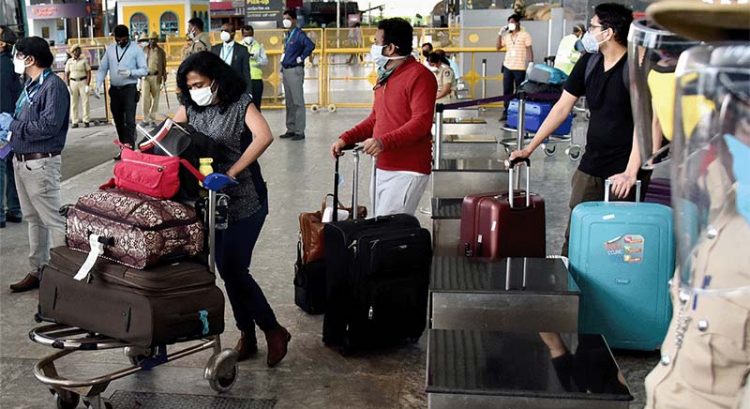 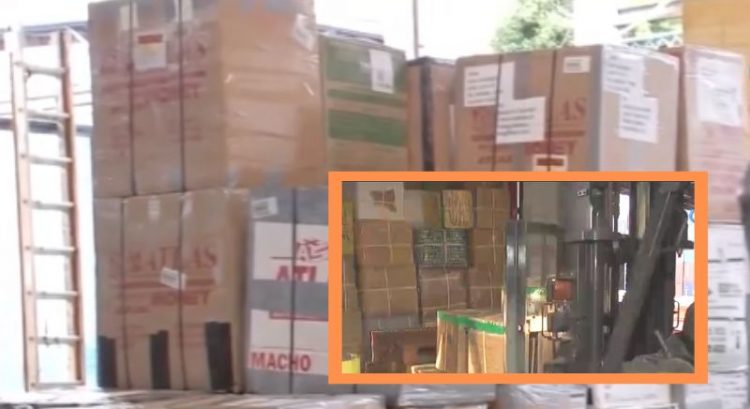 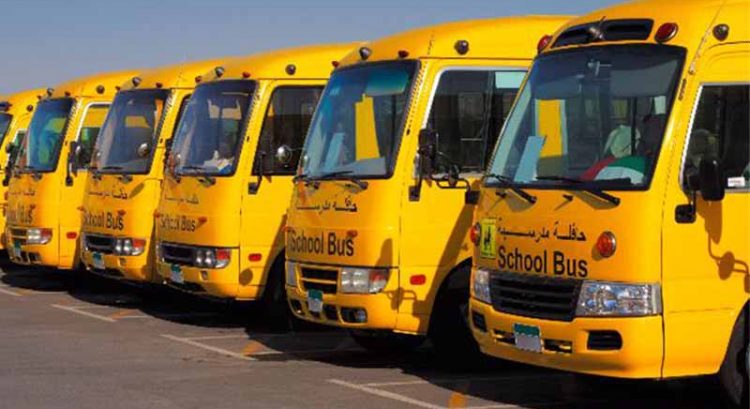 Qatar: School shut down after death of 4-year-old child stuck alone in a bus