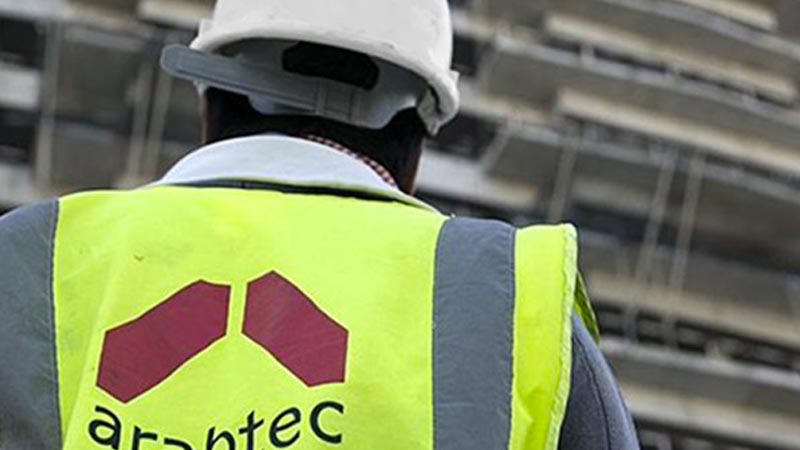 Arabtec was established in 1975.

DUBAI – The move to dissolve debt-laden Arabtec, which helped build the Burj Khalifa, is likely to threaten thousands of jobs and scores of suppliers and sub-contractors.

Arabtec, one of the biggest construction companies in the UAE, has filed for liquidation after the coronavirus pandemic hit several projects.

When a company goes into liquidation its assets are sold to repay creditors, and the business closes down.

Shareholders have reportedly appointed AlixPartners and Matthew Wilde, or any other person the board considered fit, as liquidator.

Arabtec’s board will have a maximum of two months for discussions with stakeholders before a liquidation application is submitted to courts, the company said in an emailed statement.

Construction companies that sprang up more than a decade ago amid a construction boom in Dubai and the Gulf are facing a reassessment as governments cut back on spending.

Arabtec employs about 40,000 people, making its impending closure a huge blow to employees, suppliers and sub-contractors.

Arabtec, which was established in 1975, has helped build the Louvre in Abu Dhabi and the Burj Khalifa in Dubai. It was valued at Dh30 billion at its peak in 2014 and is now worth Dh795 million.

An analyst at Shuaa Securities said Arabtec has Dh5 billion in receivables and dues, and Dh1.8 billion in outstanding debt. ICA/Expat Media 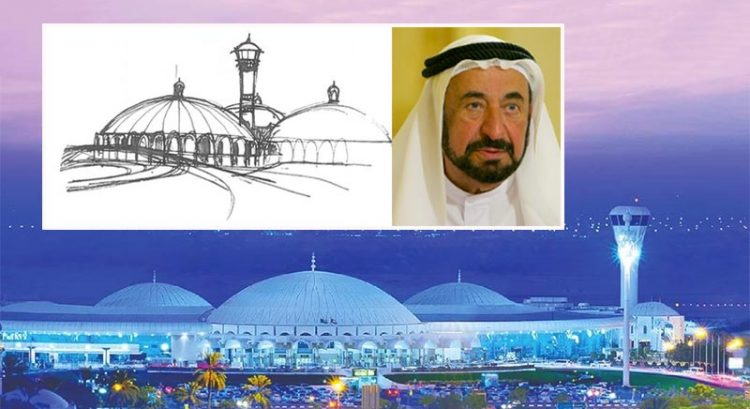 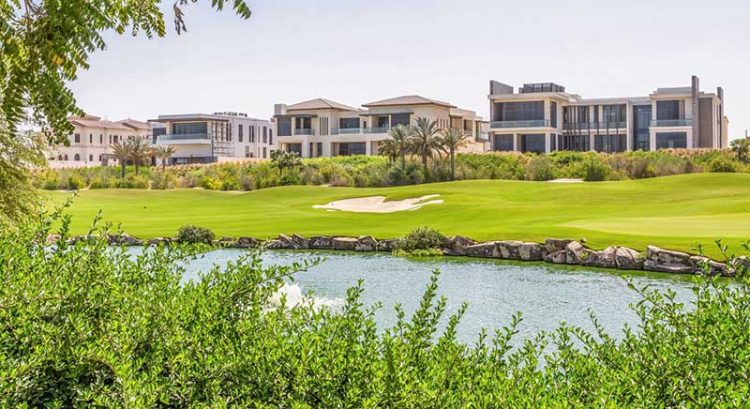 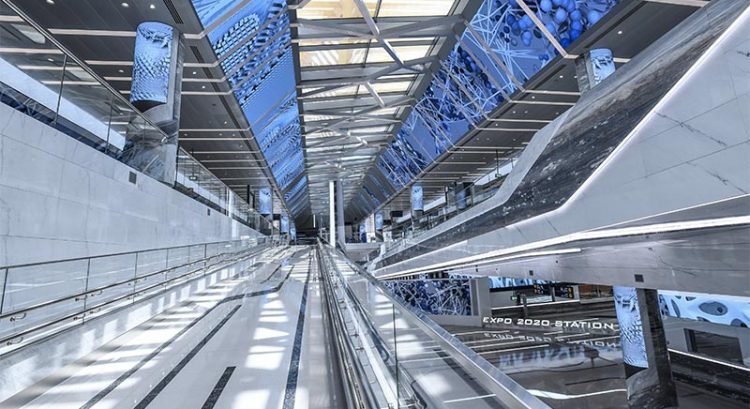 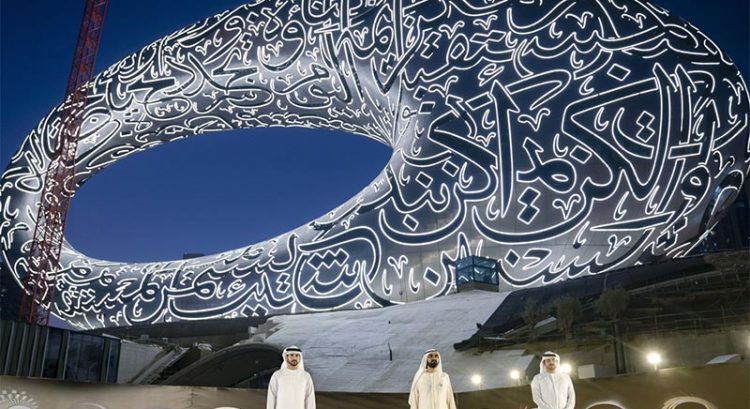 Dubai Museum of the Future lights up for first time 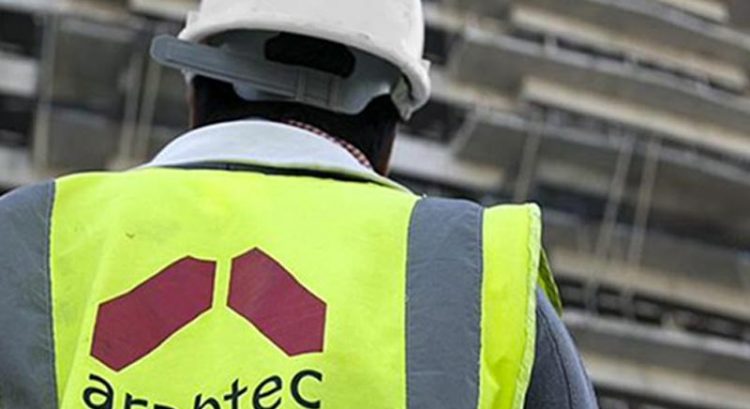