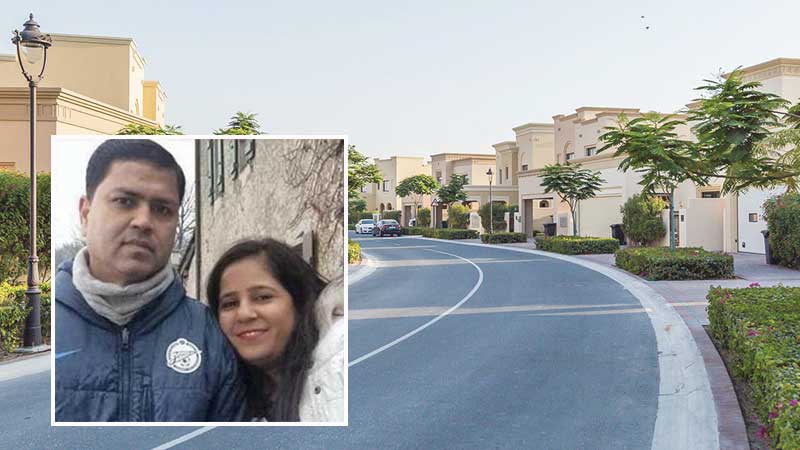 Hiren and Vidhi Adhiya were murdered in their Arabian Ranches villa on June 17, 2020.

DUBAI – Chilling details of the murder of an Indian couple at their villa in Arabian Ranches were revealed in court files ahead of the double murder case in Dubai.

Prosecution files lodged with Dubai Criminal Court on Sunday (October 18) showed that the Pakistani murder accused waited for hours in the garden before breaking into the home of Hiren and Vidhi Adhiya during the June 17 incident.

The accused, a 24-year-old Pakistani maintenance worker, assaulted the couple in their bedroom after a planned robbery took a turn for the worst. Hiren, 48, and Vidhi, 40, were stabbed dead.

The accused also attacked the couple’s teenage daughter, 18, who woke up after hearing her parents’ screams. He stabbed her in the neck but she was able to get away after kicking him, records showed.

The girl’s sister, 13, had witnessed the attack but her elder sister locked her in the room as she called police, “hysterical and screaming”, at nearly 2am to report that her mother was dead but that her father was still alive.

According to prosecution files, the Pakistani man had planned to rob the villa after seeing cash and valuable items there during his last visit for maintenance work.

At 5pm on June 17, he bought the knife he used for the attack at a Sharjah supermarket and then paid a Pakistani man Dh70 to drive him to Arabian Ranches where he waited from 7pm.

By 11pm, he had climbed into the garden where he waited for two hours for the victims to go to bed. After the lights went off, he sneaked inside through an unlocked patio door.

He stole Dh1,965 from a wallet before he went upstairs to search for more valuables. He entered the couple’s bedroom and tried to open the bedside drawer, waking up Hiren.

The intruder stabbed him dead before attacking his wife. Forensic reports showed that the man was stabbed 10 times, while his wife was stabbed 14 times in various parts of their body.

The Pakistani man who drove the accused to Arabian Ranches told police that the attacker was “barefoot and scared” and had scratches on his neck when he picked him up again from the area.

Investigators were able to match the Pakistani man’s DNA with those found at the scene of the attack. Police also found the knife used in the murder.

The Pakistani maintenance worker faces charges of premeditated murder, attempted murder and theft. A date for the start of the murder trial has yet to be assigned. ICA/Expat Media 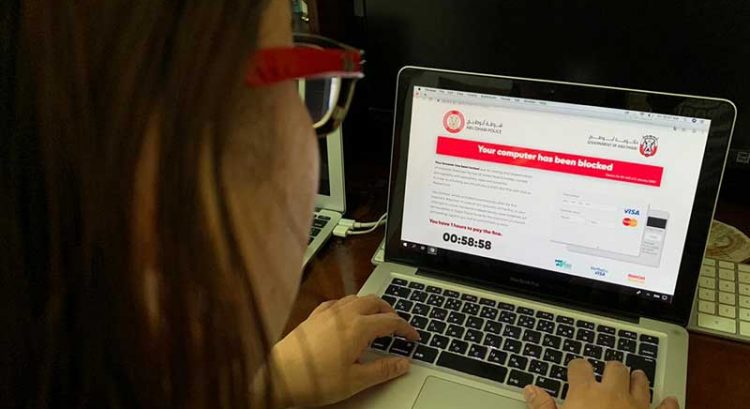 Up to Dh750,000 fine in UAE for forgery of electronic documents